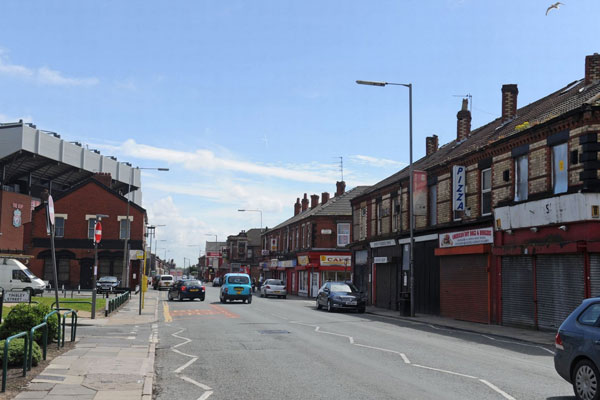 Work on installing new LED lights to begin this month

Some of Anfield’s oldest street lights will be replaced in the coming weeks as work begins on the latest stage of the £260m regeneration project for the area.

State-of-the-art LED lights will be installed across 20 streets as part of a £4m improvement plan, with the light columns also set to be repaired and repainted.

The scheme, which will get underway this month, will be carried out in three phases – starting on the streets behind Anfield’s Main Stand.

Cherry pickers will be used to carry out the work, which may lead to some short-term traffic restrictions. Work on each road should be completed within two days and the new lights will be lit on the day of installation.

The programme is being delivered by Amey, which provides highways and street lighting services to Liverpool council.

Improvements to the remainder of Anfield and Walton Breck Roads, as well as Alroy Road, come under Liverpool FC’s main stand expansion project.

Welcoming the scheme, Cllr Ann O’Byrne, deputy mayor of Liverpool, said: “This is another important milestone in the regeneration of the area and will help improve the Anfield environment.

“The upkeep and maintenance of the old-style lighting is a huge drain on public resources. Not only does LED lighting improve visibility and make the streets feel safer, it’s greener and more efficient, allowing us to invest the savings elsewhere.”

The £260m regeneration of Anfield is being led by Liverpool council in partnership with Your Housing Group and Liverpool Football Club and includes the redevelopment ofLiverpool FC’s Main Stand, new and refurbished housing, shopping facilities, public spaces, office buildings, a hotel and the creation of a major new pedestrian-friendly avenue and public square. 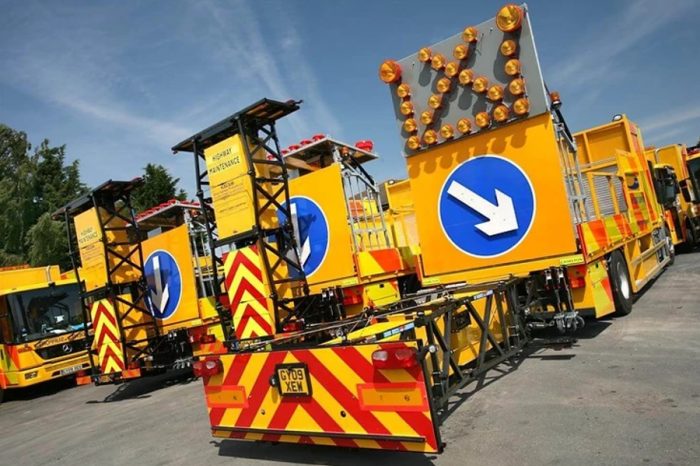 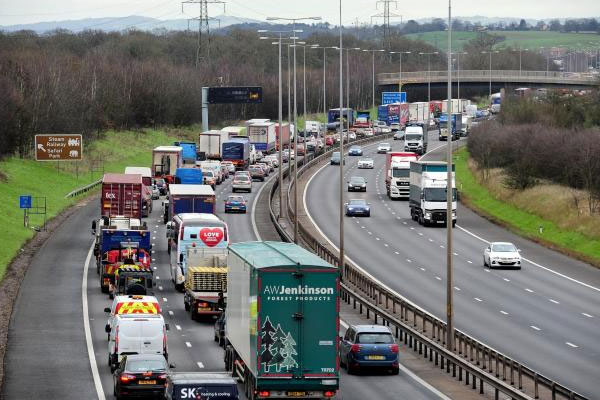 MP calls for investigation into M5 fiasco; compensation scheme should be considered 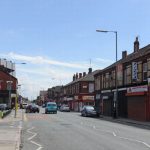