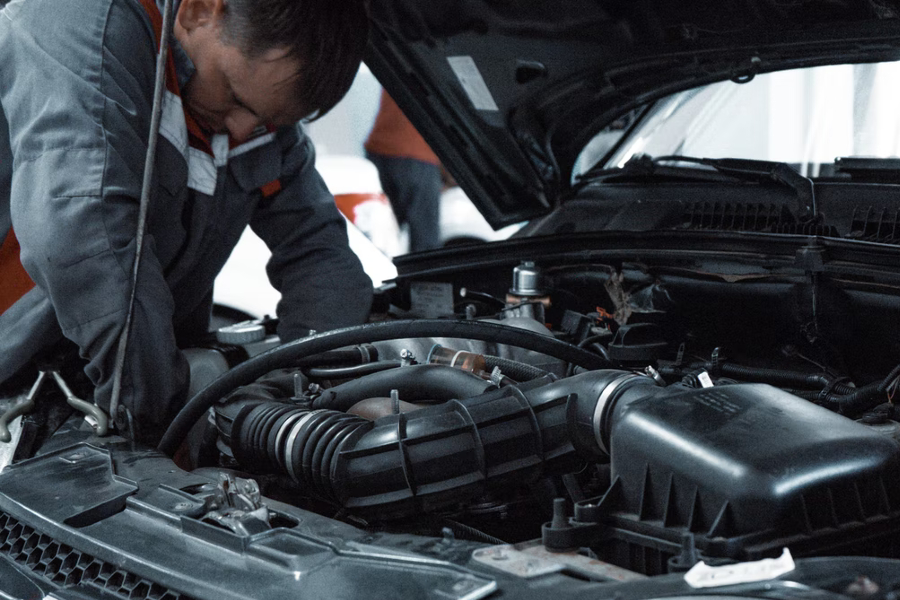 Drivers may only need to get their cars MoT tested every two years instead of annually under plans being discussed by the Government.

During a cabinet meeting where the cost of living crisis was being discussed, transport secretary Grant Shapps reportedly suggested increasing the length of MoT certificates from 12 months to 24 months.

The maximum legal cost of an MoT test (not including any parts and labour required to keep the car in roadworthy condition) is £54.85, although many garages offer tests for less than this. Cars that are more than three-years-old require annual testing, with exemptions for classic models.

A cabinet source told the Telegraph: “If we moved from an annual check to a check every two years, that is halving the cost of MoT renewal. That is a bread and butter policy that shows that the Conservatives are on your side.”

The idea has not been met with universal approval, however, with motoring groups warning of several disadvantages the change could bring about.

Jack Cousens, head of roads policy at the AA, commented: “Though well intended, moving the yearly £55 spend on an MoT to every two years could make costs worse for drivers with higher repair bills, make our roads more dangerous and would put jobs in the garage industry at risk.

“Only recently, the Government stepped away from switching the MoT to every two years on the grounds of road safety, while AA polling shows overwhelming support from drivers who like the security that an annual health check provides.

“The MoT now highlights major and dangerous defects too, showing how important it is to keep cars in a safe condition.”

He added: “Rather than fiddling at the edges, drivers would rather see pump price transparency to revive competition on the forecourts or expanding Park & Ride schemes so drivers can avoid higher inner-city driving costs.”

Original source article: https://www.autoexpress.co.uk/news/357847/mot-changes-could-see-tests-required-every-two-years-instead-annually
Author: Tristan Shale-Hester
Disclaimer: This article was not originally written by a member of the HighwaysIndustry.Com team. 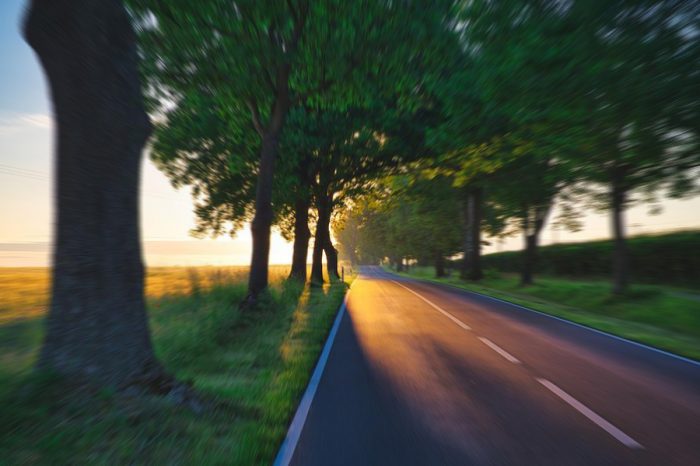 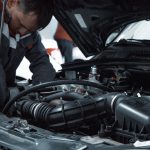