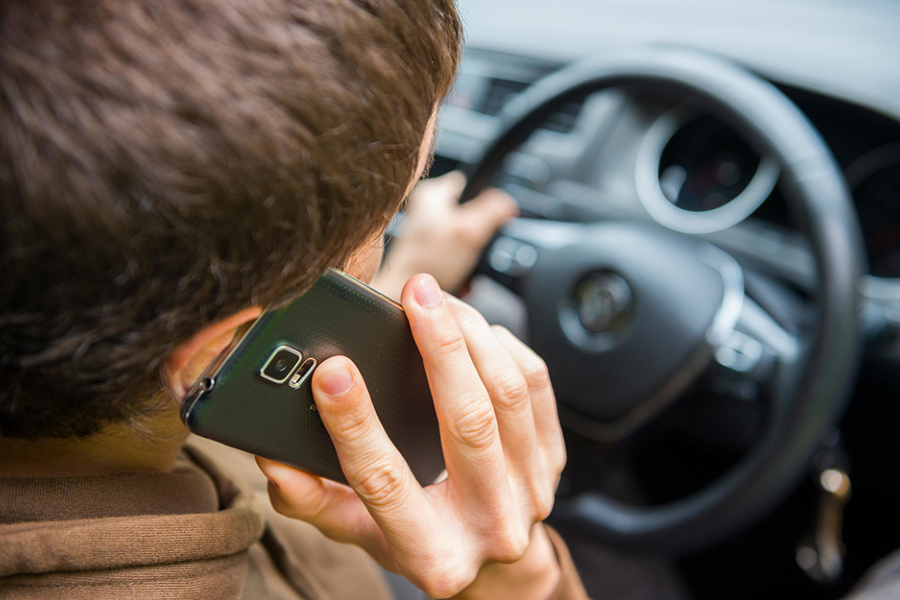 Police will soon be able to more easily prosecute drivers using a hand-held mobile phone at the wheel after the government strengthens existing laws to further improve road safety.

It is already illegal to text or make a phone call (other than in an emergency) using a hand-held device while driving. Next year, laws will go further to ban drivers from using their phones to take photos or videos, scroll through playlists or play games.

This will mean anyone caught using their hand-held device while driving will face a £200 fixed penalty notice and 6 points on their licence.

Drivers will still be able to continue using a device ‘hands-free’ while driving, such as a sat-nav, if it’s secured in a cradle. They must, however, always take responsibility for their driving and can be charged with an offence if the police find them not to be in proper control of their vehicle.

“Too many deaths and injuries occur while mobile phones are being held.

“By making it easier to prosecute people illegally using their phone at the wheel, we are ensuring the law is brought into the 21st century while further protecting all road users.

“While our roads remain among the safest in the world, we will continue working tirelessly to make them safer, including through our award-winning THINK! campaign, which challenges social norms among high-risk drivers.”

This follows a public consultation that found 81% of respondents supported proposals to strengthen the law and make it easier for culprits to be prosecuted.

Following the public consultation, the government will revise The Highway Code to explain the new measures. It will also be more precise about the fact that being stationary in traffic counts as driving, making it clear that hand-held mobile phone use at traffic lights or in motorway jams is illegal except in very limited circumstances.

There will be an exemption to the new law for drivers making a contactless payment using their mobile phone while stationary to ensure the law keeps pace with technology.

This exemption will cover, for example, places like a drive-through restaurant or a road toll, and will only apply when payment is being made with a card reader. It will not allow motorists to make general online payments while driving.

“Driver distraction can be deadly and using a hand-held phone at the wheel is never worth the risk. This important road safety decision by government, coinciding with Road Safety Week, is very welcomed.

“This news is particularly welcomed by families suffering bereavement and catastrophic injury due to drivers being distracted by phones. The theme for Road Safety Week is road safety heroes – we can all be road safety heroes by giving driving our full attention.”

The Department for Transport has also today published a study by Ipsos Mori about drivers who use mobile phones while driving.

Among other findings, the research reveals younger motorists are more likely to have used a handheld device at the wheel, supporting the focus of the government’s award-winning THINK! campaign, which works to boost road safety by targeting higher-risk, younger motorists and road-users.

Original source article: https://www.gov.uk/government/news/any-use-of-hand-held-mobile-phone-while-driving-to-become-illegal
Disclaimer: This article was not originally written by a member of the HighwaysIndustry.Com team. 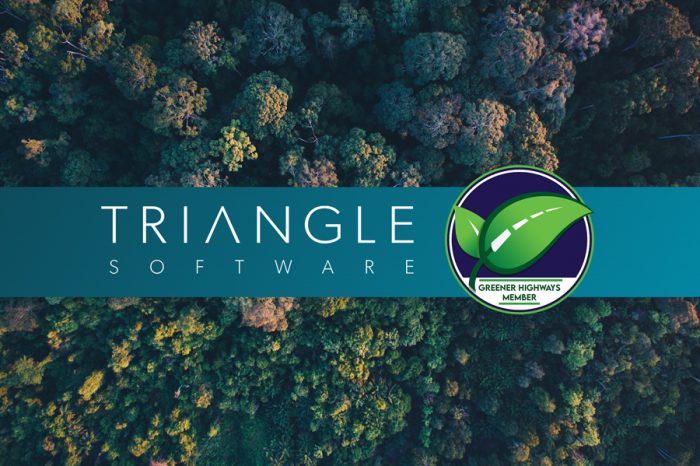 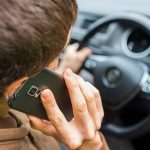