Highways England has opened the applications process for its £3.6bn scheme delivery framework.

There are up to 161 places to be won on the framework, which is broken down into four bands covering 16 lots. Band A covers general civil engineering while Band B covers road restraint systems and fencing. Both of these are divided into large and smaller regional sub-lots.

The contract notice said: “Works for schemes have been divided into a number of workstreams that align with the contractors’ specialisms, and will also include design. Bandings have been introduced into the framework model to differentiate some contracting terms between bands.”

The framework is now open to tenders, with the deadline for submissions set as 10 September.

The agency’s RIS2 spending period is the subject of an ongoing legal challenge from campaigners who say it will breach climate change and air-quality laws.

Original source article: https://www.constructionnews.co.uk/civils/highways-england-opens-tenders-for-3-6bn-framework-07-08-2020/
Author: IAN WEINFASS
Disclaimer: This article was not originally written by a member of the HighwaysIndustry.Com team. 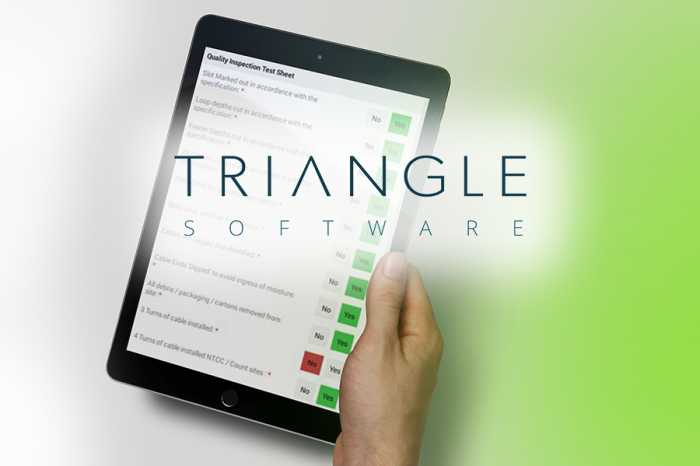 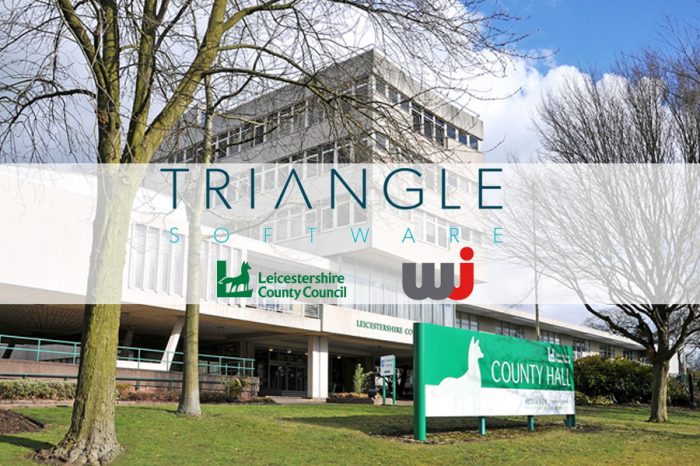 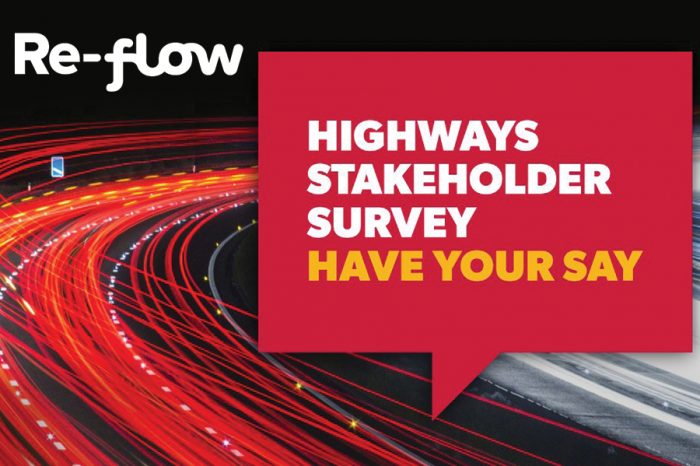