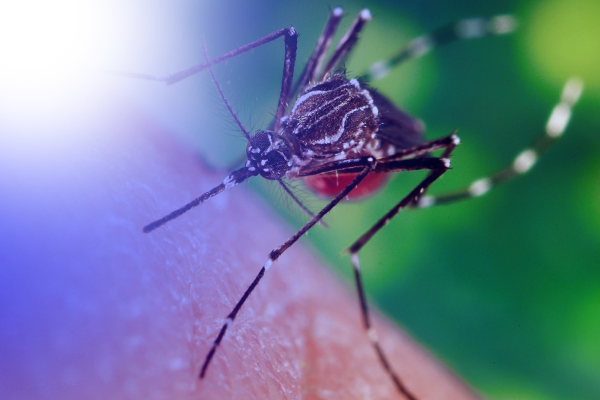 LED light designed at University of Malaya is powered by solar and wind, and can work even in flooded areas.

The mosquito-born viral disease dengue fever has taken particular hold in Asia-Pacific countries, where 1.8 billion people are at risk.

It’s a Venus flytrap for the streets – a solar- and wind-powered lamp that attracts and captures mosquitoes, aiming to reduce rates of mosquito-borne diseases while illuminating roads.

Developed by researchers at Malaysia’s University of Malaya, the Eco-Greenergy outdoor lighting system consists of an LED street lamp that produces low levels of carbon dioxide to lure mosquitoes.

Head researcher Chong Wen Tong says the smell of CO2, produced by combining ultraviolet light with titanium dioxide, is irresistible to mosquitoes. He says the level of CO2 emitted by the light is relatively low, and the benefits of the clean energy it provides outweigh the emissions.

“The mosquito trap takes advantage of the mosquito’s sensory abilities by tricking them with features that mimic the odours associated with humans,” Chong says.

The light was developed primarily to fight dengue fever, the mosquito-borne viral disease that has increased 30-fold in the past 50 years. The disease has taken particular hold in Asia-Pacific countries, where 1.8 billion people are at risk. Malaysia experienced an unprecedented outbreak of dengue fever in 2015, which killed more than 200 people. In Asia, the economic cost of the disease is estimated at $2bn a year.

An artist’s impression of how the anti-mosquito outdoor lightning could work in a flooded area. Illustration: University of Malaya 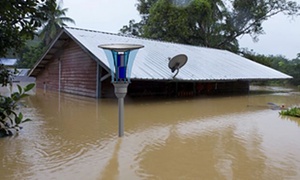 Chong says the light’s ability to function on wind and solar energy makes it a viable option in developing countries. “For remote areas with no access to the electrical grid, this system can serve as a stand-alone, self-sustained renewable energy source to supply basic electricity needs. It is scalable to match the energy demand,” he says.

Eight street lamps have been installed at the University of Malaya campus and other sites in Kuala Lumpur as part of a pilot programme. The research team says the first version of the light is ready for market and a licensing agreement with one private company has already been signed.

Although LED lights can be expensive to buy and install, Chong argues that eliminating reliance on mains electricity provides a range of benefits, including a more reliable power supply in areas where blackouts are common.

“Based on life-cycle analysis – electricity prices are relatively low in Malaysia – the payback period is six years. In urban settings, the installation of the conventional street lights requires landscape disruption in order to have electrical connection. With this invention, these indirect costs, such as trenching, cabling, rebuilding the landscape and maintenance, are minimised or eliminated,” he says.

“Moreover, the battery, electrical wiring and controller have been designed to be placed on the top portion of the pole and this allows the system to continue functioning during floods.

“For urban areas where the energy demand is very high, this invention helps to reduce the demand. And for remote communities with no access to electricity, it helps to generate energy for [its] basic needs,” he adds. 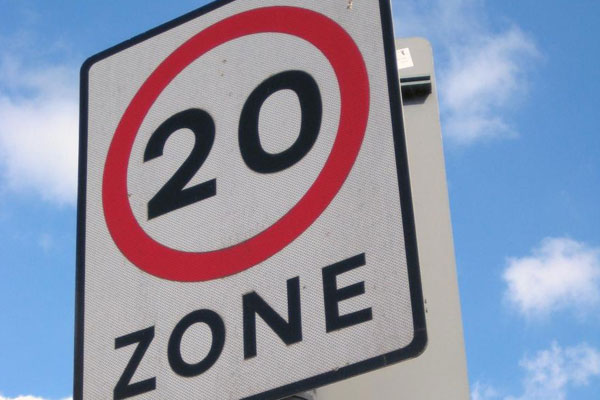 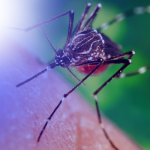