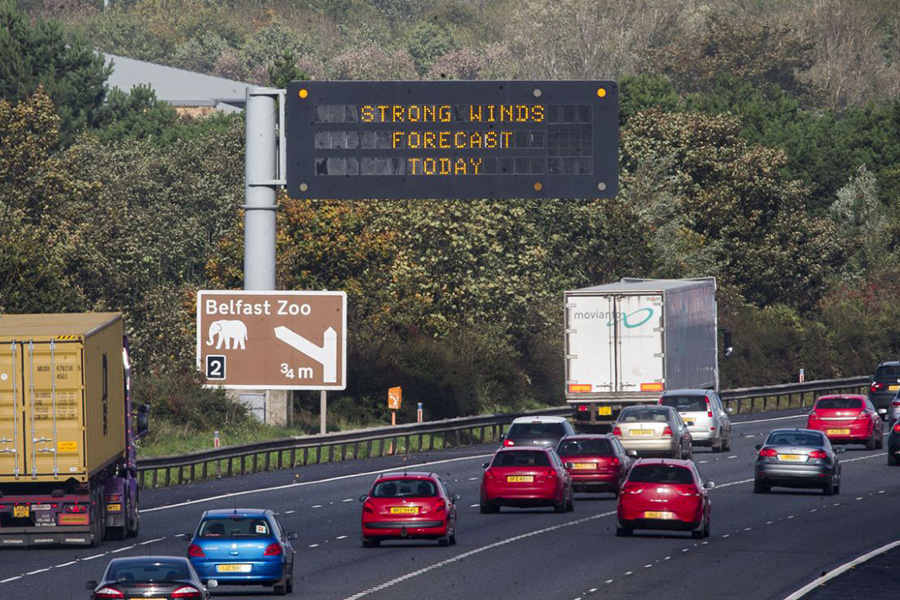 A report has said motorway junction numbers should be moved from the left as their location is contributing to careless driving. (PA)

Badly designed signs are contributing to careless driving on Britain’s motorways, officials have been told.

Transport Focus said that Highways England should review the layout of junction signs after claims that too many were hidden by overgrown verges or high-sided lorries.

According to the Times, a report by the group sats obscured junction numbers frequently led to drivers making last-ditch manoeuvres to pull off the motorway, including swerving across two or three lanes and driving over solid white chevrons.

Some even reversed back along the motorway after missing a junction.

Transport Focus said that part of the problem was that junction numbers were typically positioned in the bottom left-hand corner of motorway signs, where they were easily obscured and called for them to be repositioned to make them more visible.

Figures from the Department for Transport show that there were 752 accidents around motorway junctions in 2017, including nine fatal crashes and 90 that caused serious injuries. Almost one in six accidents on motorways occurred at junctions. 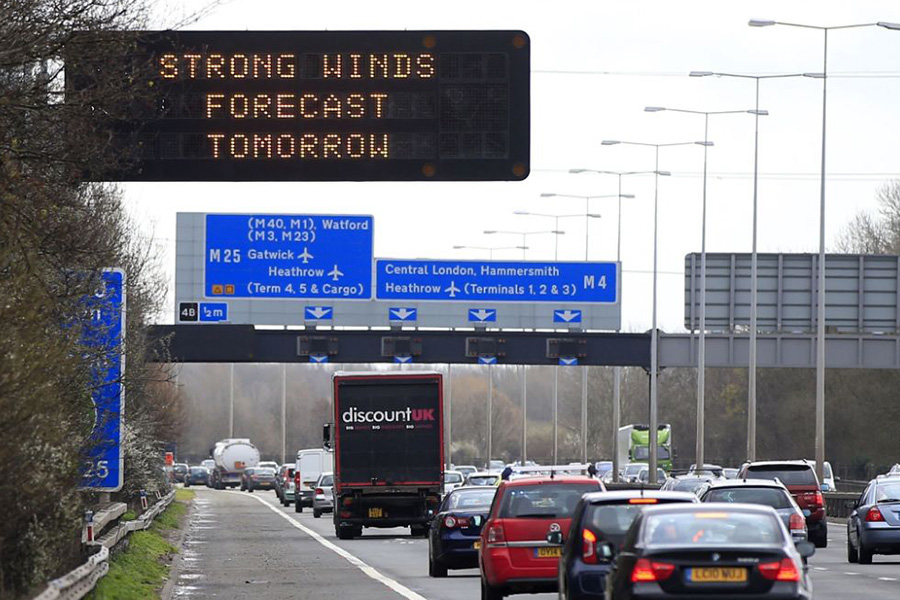 Overgrowth obscures a motorway sign on the M4. (PA)

Traffic has increased more quickly on motorways than other roads in recent years. Vehicles travelled 68 billion miles on motorways last year, up by 30 per cent over the past two decades, three times the increase on other roads.

Anthony Smith, chief executive of Transport Focus, said that the position of junction numbers “can lead to careless driving, which could perhaps be prevented”.

According to Transport Focus 17% of drivers admitted to making an unsafe manoeuvre.

A further 29% said that they had missed a junction after failing to notice the number.

Highways England said: “We welcome any research which we can add to our own insight to help us better understand road users’ needs and improve their experiences on our roads.” 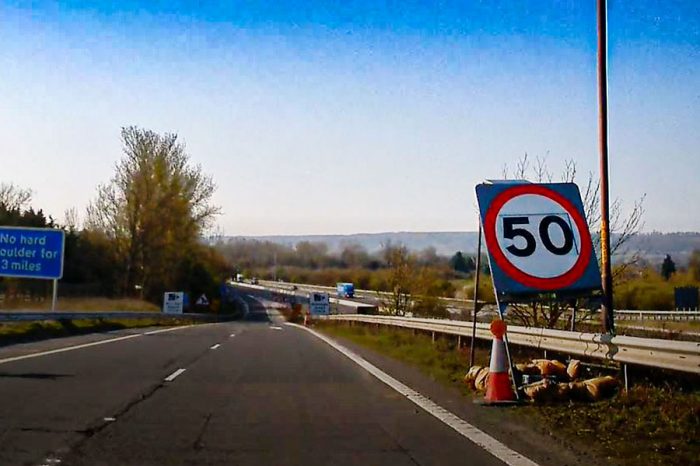 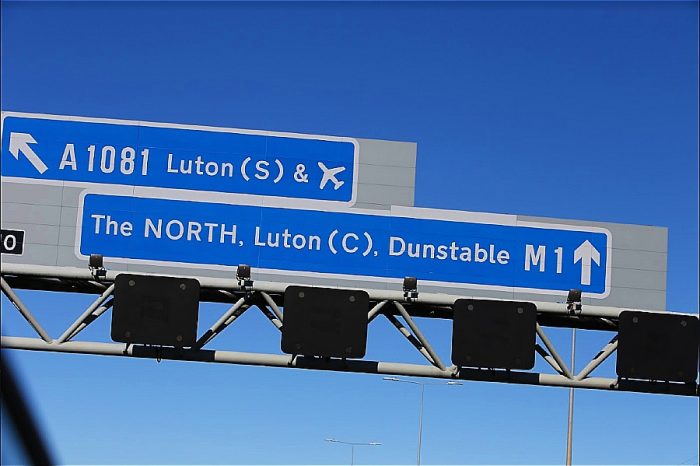 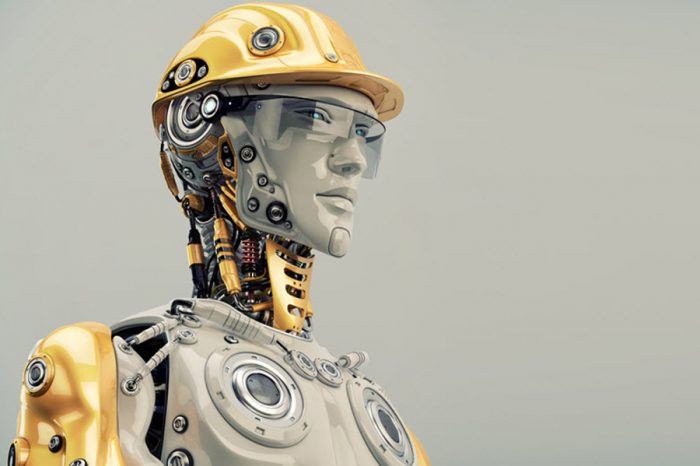 The Benefits of AI In Construction 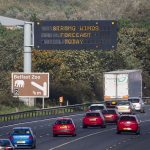