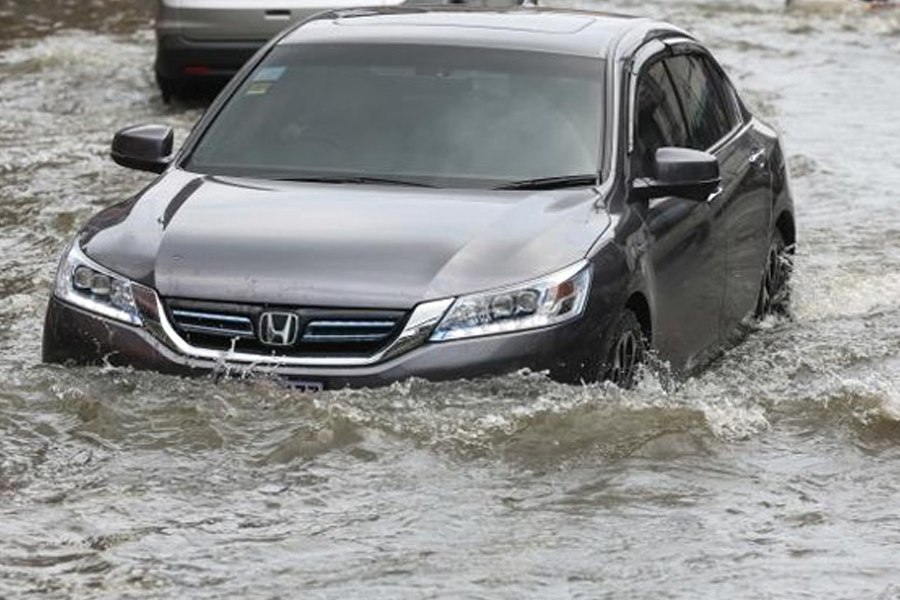 The new flood protection scheme is set to reduce the risk of flooding and to protect homes and main roads between Camperdown Dock and Dundee Airport.

The project utilised building materials such as reinforced concrete, concrete blocks and natural stone to build a defense wall as well as flood gates to allow pedestrian, cycle and vehicle access.

To ensure as little disruption as possible, Balfour Beatty built a specialist fence to seperate the build and to maintain a right-of-way for members of the public.

Iain Lumsden, Managing Director of Balfour Beatty’s North Scotland Delivery Unit, said: “The local community and visitors to the new Dundee Waterfront area can now fully experience the extensive benefits of the scheme, which will protect numerous nearby properties and roads from the risk of flooding.

“Through Scape’s framework, we have worked closely with Dundee City Council to make a real and sustainable contribution to the local economy, including the delivery of over 600 apprentice hours through the Angus Shared Apprentice Programme.”

Commenting on the transformation, Mark Flynn, Deputy Convener of Dundee City Council’s City Development Committee said: “The Dundee flood protection scheme has been a significant piece of work which has created greater piece of mind for residents and business potentially at risk of higher water levels in the future.

“The project has been delivered effectively and efficiently and has had lots of positive comments from people saying that it has enhanced some of the waterfront walks.”

The company are the sole delivery partner for the £1.5 billion Scape National Civil Engineering and Infrastructure framework, which allows public sector clients to commission works through a procurement process that provides the fastest route to market and to deliver the best value solutions for clients.

Balfour Beatty is a leading international infrastructure group, comprised of over 28,000 employees.

In addition to projects in the UK and Ireland, US and Far East, Balfour Beatty has worked in Scotland for over a century – employing over 2,000 people across Scotland. 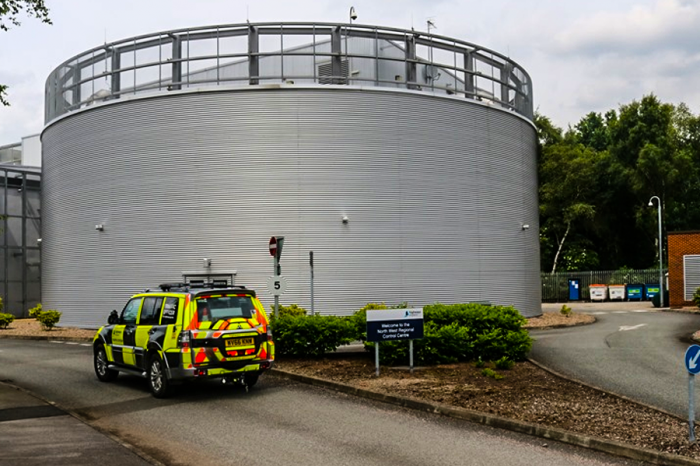 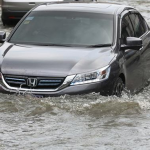