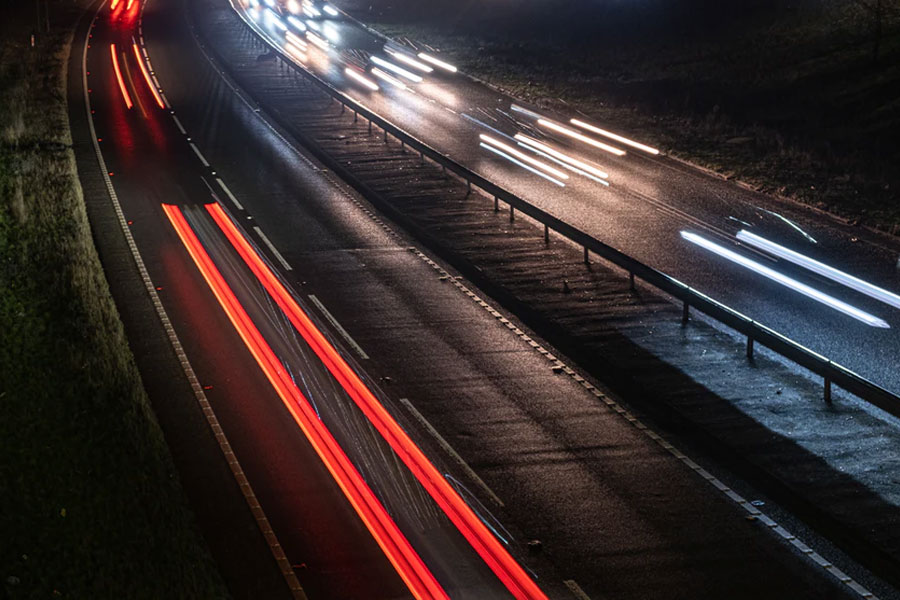 Balfour Beatty today announces that it has been awarded a £63 million contract on behalf of Highways England to develop, design and deliver critical dual carriageway upgrades on the A19 between Norton and Wynyard in the North East of England.

Forming a key part of the Government’s Road Investment Strategy and supporting Balfour Beatty’s commitment to leaving a positive legacy wherever it operates, works will include the transformation of a five-kilometer stretch of the A19 – increasing capacity from two to three lanes whilst utilising noise-reducing concrete to diminish noise-pollution in the region.

Throughout the project’s duration, Balfour Beatty will significantly contribute to the local economy and community, engaging with local small and medium size businesses for all drainage, kerbing and fencing works whilst also offering 18 paid and unpaid work experience placements.

Phil Clifton, Managing Director of Balfour Beatty’s Highways business, said: “This vital project is critical to the Government’s initiative for growth in the North East of England.

“We are delighted to be able to provide the road-user with a more sustainable road network which will ease congestion and improve journey times as well as working with the local community to give back to the areas in which we operate.”

Highways England project manager Keith Bradley said: “Drivers who use this busy route have had to put up with congestion, particularly during rush hour, while the road surface has caused a noise issue for people living nearby.

“Our improvements address the unreliable journey times and the noise, and allow us to support the Tees Valley economy, ahead of proposed employment and housing developments in the area.”

Works are due to commence in Spring 2020 and are scheduled for completion in Spring 2022. At construction peak, Balfour Beatty will employ a workforce of 150 of which 10% will be from the local area as well as offering six apprenticeship positions. 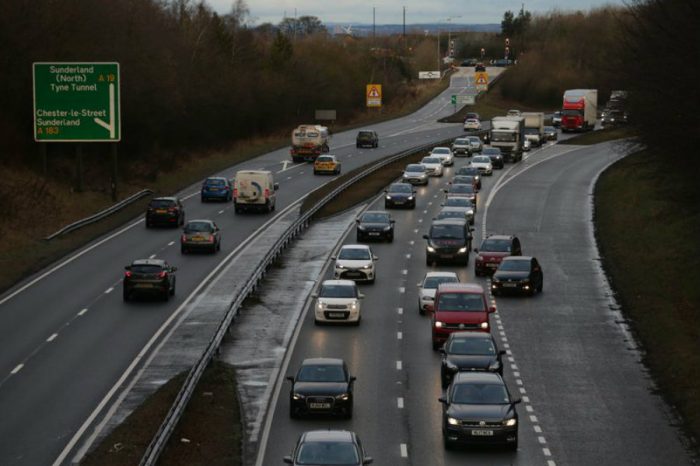 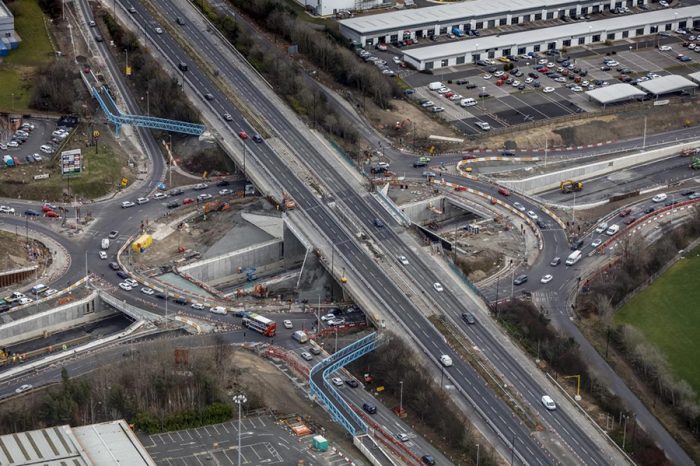 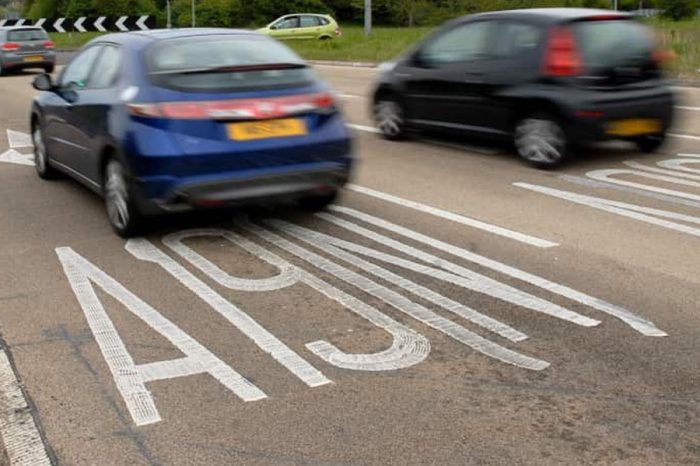 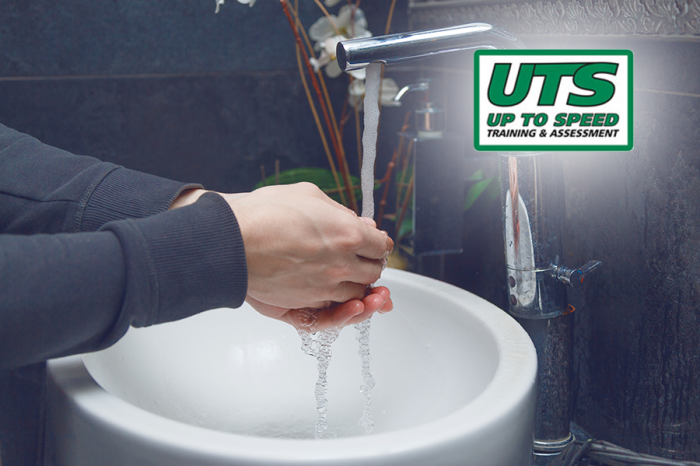 Up To Speed Training | Just be prepared: COVID-19 Contingency Planning 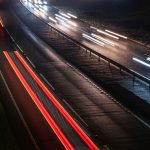