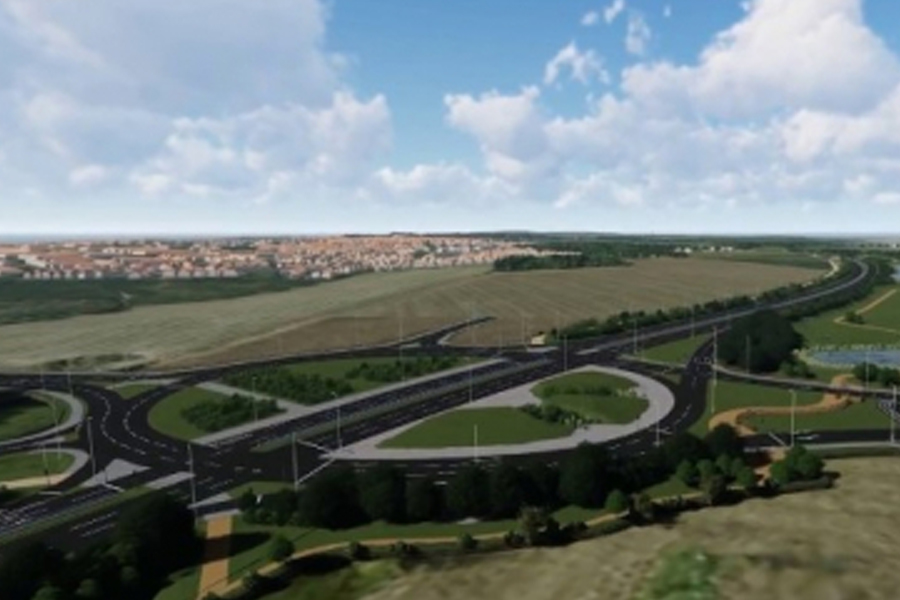 Balfour Beatty has been awarded a £5m contract by Leeds City Council to deliver phase one and two of the East Leeds Orbital Route.

Works will include improvements to a number of existing outer ring road junctions and the widening to three junctions along the A6120 ring road. Balfour Beatty will also be responsible for the design of the £87m 7km East Leeds Orbital Route.

The initial highway work forms a part of the wider East Leeds Extension (ELE) programme, which on completion will be the largest road scheme in the city since the 1970s. The award of the contract follows the robust contingency measures taken by Leeds City Council to deal with the original supplier, Carillion, being unable to deliver the work.

Thomas Edgcumbe, Balfour Beatty managing director for its north and midlands regional business, said: “We are delighted to have been awarded the initial contract to commence improvement works to the East Leeds Orbital Route. We are looking forward to working in partnership with Leeds City Council and making a significant and sustainable contribution to the local economy and community. We have a wealth of experience in the design and delivery of highways schemes and this award is testament to the success of our work across the UK.”

Works are due to commence next month and expected to complete next summer. Through the project, Balfour Beatty expects to make a significant contribution to the local economy, engaging with Employment Leeds to deliver employment and skills workshops for the surrounding community. 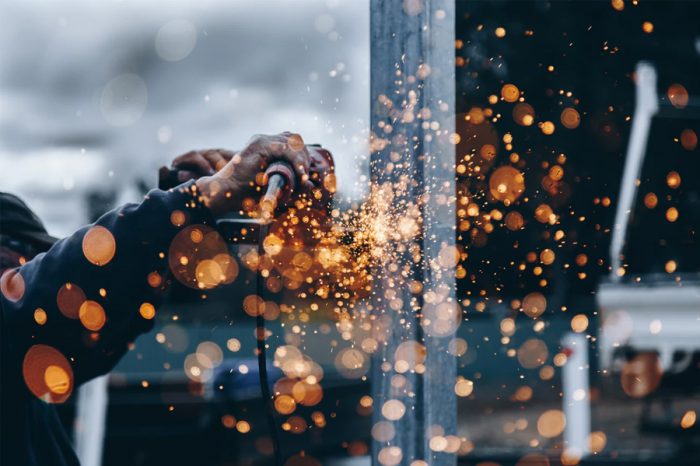 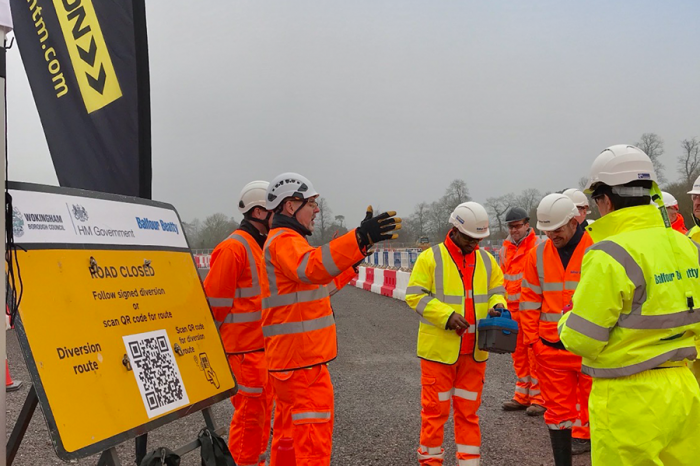 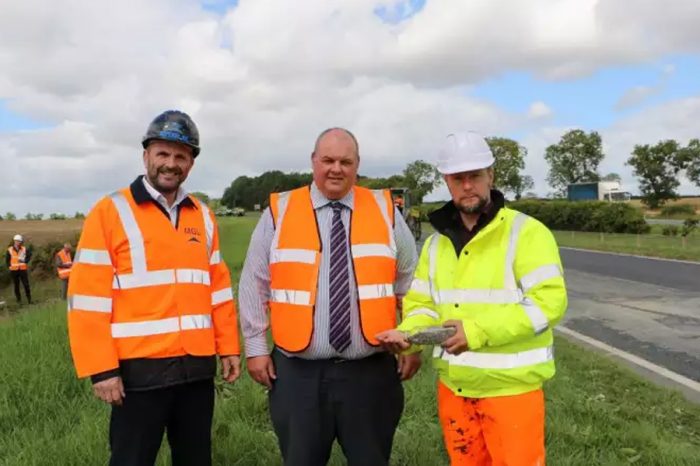 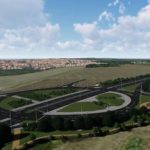