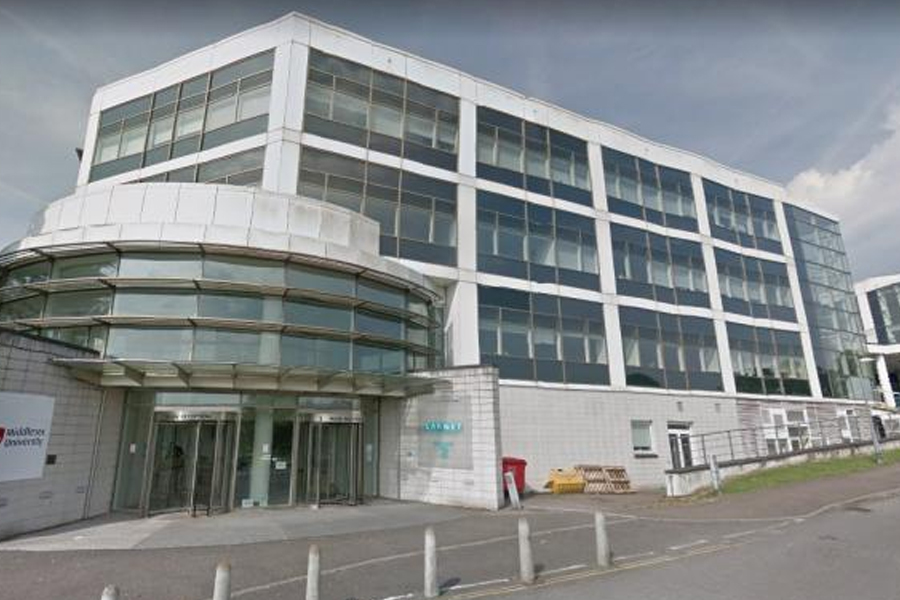 Barnet Council has plugged holes in a highway maintenance contract that meant potholes were not being repaired on time.

Communication problems between contractors’ IT systems meant only three out of five category one highway defects – those slated for repair within 48 hours – were fixed on time in the first quarter of this year.

The council’s target is to ensure 100 per cent are repaired on time – a goal it came close to reaching during the same period in the previous year.

At a meeting of the financial performance and contracts committee yesterday (Monday, December 17), Alun Parfitt, operations director at Regional Enterprise (Re) – a joint venture between the council and Capita – updated councillors on the progress to resolve the issues.

He explained the problems arose because Re’s system was not linked up properly to the IT system operated by Conway Aecom, which carries out highway repairs.

The problems meant repair attempts that had been abandoned – for example, because workers had trouble accessing a site – were not always showing up on Re’s systems.

An improved interface between the two systems was launched on November 5.

A further upgrade, due to be finished by the end of the month, will improve the reporting of potholes that have been partially fixed and need more work carrying out.

The systems will also include a feature that allows photographs of highway defects to be shared between the contractors.

This means Re will be able to check that repair works have been carried out properly.

Conway Aecom carries out highway repairs under the London Highways Alliance Contract, which Barnet Council is signed up to alongside several other boroughs.

Mr Parfitt told councillors: “We are at the forefront of pushing some of these advancements through.”

The committee agreed to note the progress made to resolve the issues as outlined in the report. 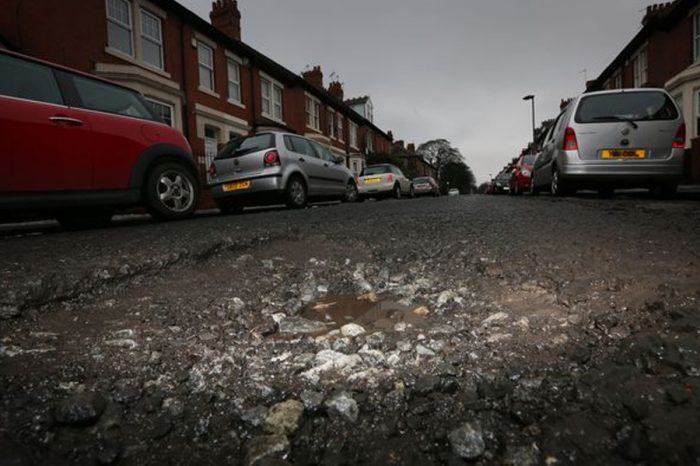 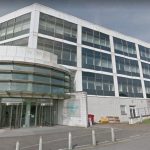