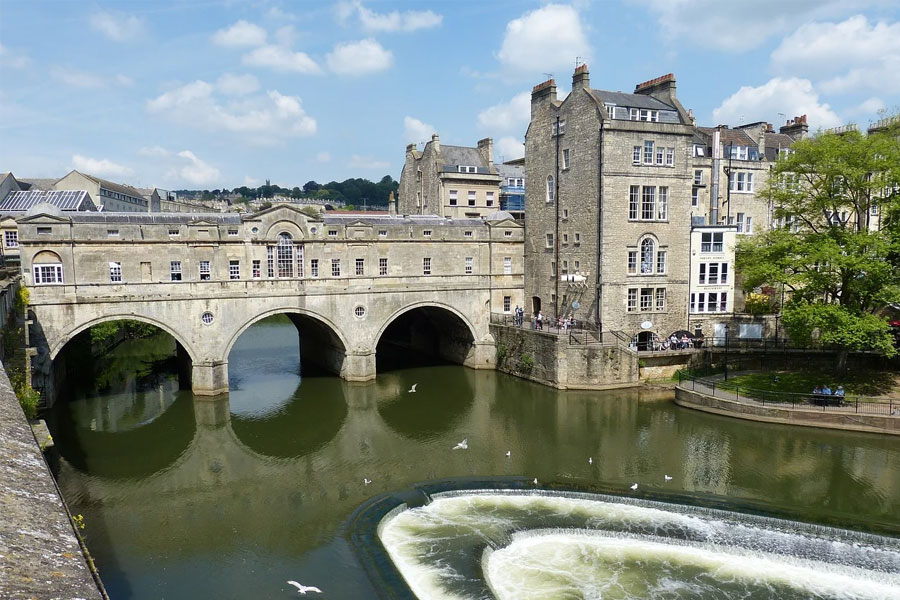 Details have emerged of council plans to remove daytime traffic from parts of Bath city centre.

The “aspirations” have been set out in a developer’s bid to turn the Royal National Hospital for Rheumatic Diseases into a 169-bed hotel.

Union Street is already pedestrianised and the papers reveal Bath and North East Somerset Council wants to block vehicles from entering several surrounding roads between 10am and midnight every day.

The proposed restrictions are only at an early stage and it is not clear when they would be introduced, or if any other streets would be affected.

“This is to help enhance the city centre for pedestrians and protect crowded spaces in key areas of the city.

“It is the intention to prevent access by way of security bollards which will be in place 24 hours per day, seven days a week.

“Vehicular access to these streets will be permitted for servicing only during periods of low footfall e.g. between midnight and 10am, although this is subject to further investigation and consultation.

“All drivers will be required to announce themselves to the control room at the access point via intercom.

“Outside the agreed access period only permitted vehicles will be allowed, e.g. emergency vehicles and utilities attending emergency call-outs.

“Investigations are still required to determine how construction and maintenance work for developers can be accommodated securely.

“Drop-off and pick-up requirements outside of the secure area will be considered as mitigation for users and businesses affected.

“Work on these proposals is at an early stage and there is currently no policy, funding or timescales for these restrictions to be implemented.”

Traffic is currently one-way into Cheap Street from the A3039, although bicycles can go against the flow.

The Fragrance Group has factored in the restrictions and is not proposing any parking at the new hotel.

Its application also says: “The development proposals will not prejudice the council’s proposals and the council will need to consider mitigation and access arrangements for drop off/pick up to the new hotel, Theatre Royal, other hotels, retailers and residents.”

B&NES Council has been approached but says it cannot comment due to the pre-election period.

Original source article: https://www.somersetlive.co.uk/news/somerset-news/details-revealed-plan-pedestrianise-bath-3555046
Author:  Stephen Sumner
Disclaimer: This article was not originally written by a member of the HighwaysIndustry.Com team. 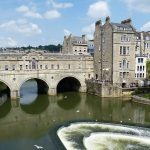