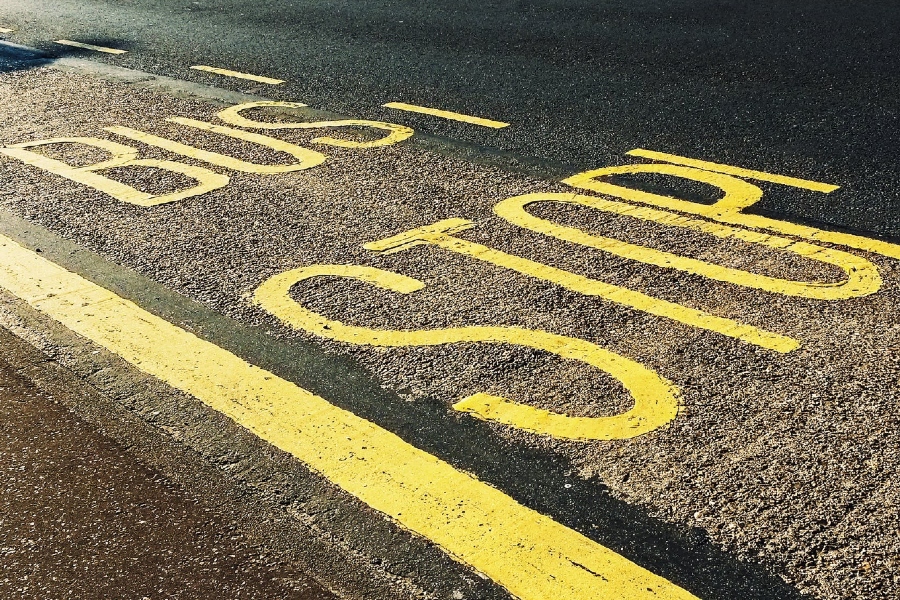 Cardiff Bus has ordered 36 battery-electric buses as it seeks to move its fleet to zero emissions.

In what is the biggest single order of its kind in the UK bus sector outside of London, the Yutong E12 zero-emission buses will be on the roads in the city from the end of this year.

The £14m investment, which also covers infrastructure and associated costs, has secured a £5.6m contribution from the UK Government’s Department from Transport after a successful bid to its 2019 Ultra-Low Emissions Scheme.

On the rest of the cost, Cardiff Bus wouldn’t breakdown what contribution has come from its shareholder in Cardiff Council or any borrowing it might have undertaken.

Cardiff Bus has a fleet of 214 diesel-powered buses. It currently has no formal target for converting them all to battery-electric. However, it said with rapidly evolving technology, it stood ready to evaluate future options.

The new zero emitting electric buses, which will have a capacity for 70 passengers, will be manufactured in China by Yutong, but under an agreement with Pelican will see features like driver and passenger seats as well as equipment such as wi-fi, CCTV and travel information systems, assembled in the UK.

The batteries will give the new electric buses a range of around 370 kilometres.

On the investment Paul Dyer, managing director of Cardiff Bus, said; “It’s fantastic news for both the company and the city as whole. This further enshrines the fact that we are the city’s main bus operator, and a real cog in the wheel of city-life.

“It is a game-changer for the city, and when we look ahead this investment will play a huge role in not just keeping our city moving, but doing so in a green, and environmentally sustainable way.

“As well as the environmental credentials of the buses, they will also raise the standards of the on board environment for our customers. This investment also fully supports the actions of both Cardiff Council and Welsh Government to improve air quality and make sustainable transport the future for mobility in the city.

“This is the start of our fleet modernisation plans and investment plans for the future, to make the company the most admired bus company in Wales and an asset to the city.

“Furthermore, it also shows that our stakeholders see us as a critical part of the future, and we have their support. This gives a huge boost to our dedicated team working hard at Cardiff Bus to keep the city moving.

“I pay tribute to all their efforts over the last 14 months since I joined the company. I know, that like myself, they are immensely proud of the job they do and to work for Cardiff Bus.”

Ian Downie, head of Yutong Bus at Pelican, said: “We are absolutely delighted to have received this award from Cardiff Bus. These state of the art, zero emission vehicles will make a significant impact on transporting the citizens of Cardiff in enhanced comfort whilst improving air quality.

“We are looking forward to our partnership with Cardiff Bus to assist in generating a clean and sustainable transport system in Cardiff.”

Original source article: https://www.business-live.co.uk/manufacturing/battery-electric-buses-way-cardiff-20443384
Author:  Sion Barry
Disclaimer: This article was not originally written by a member of the HighwaysIndustry.Com team. 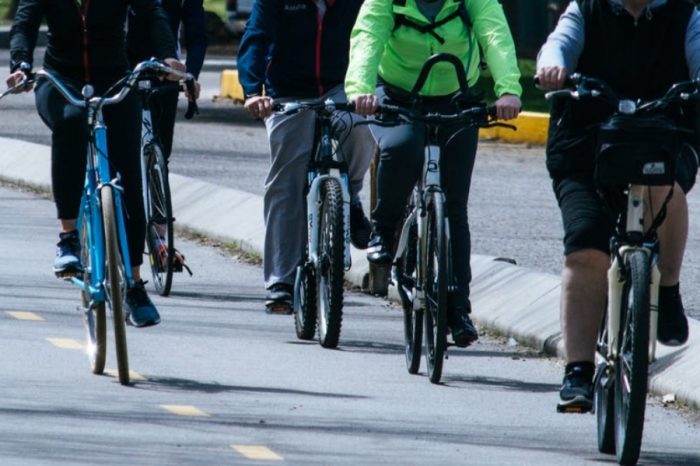 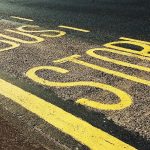