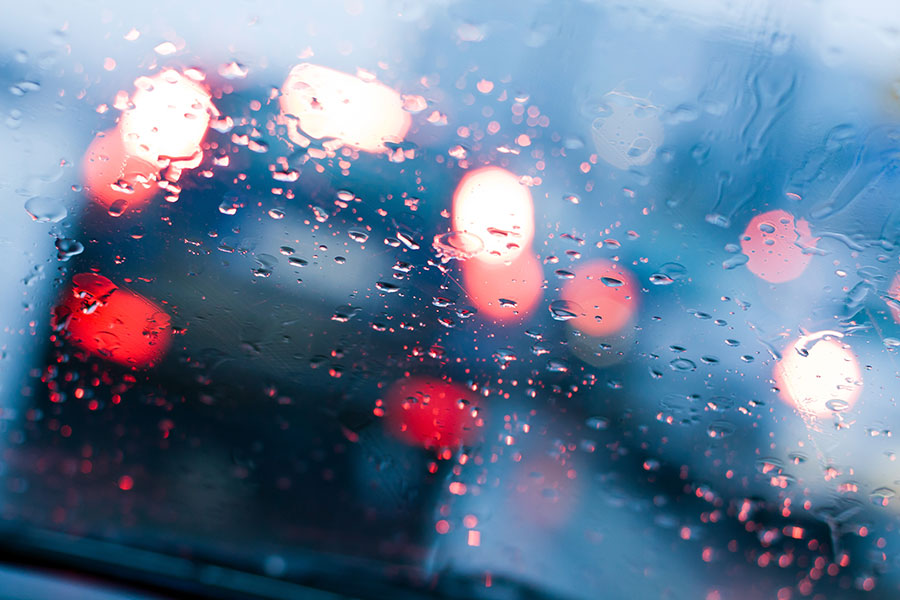 In some areas, in less than 12 hours, more than 50 mm (2 in) of rain dropped-with London’s Liverpool Street station flooding.

A spokesperson for Network Rail said: “Flooding triggered several track circuit errors and we had to close several platforms around 4.30pm as we worked to solve the problem.

Met Office meteorologist Steven Keates said: “There’s been enough rainfall in a few locations to cause some problems, and we’ve also seen some thunder in London, across central England and East Anglia in the last few hours.”

The Met Office earlier warned of potential “life-threatening” and issued a yellow weather warning for most of England, with up to 60 mm (2.4 in) of rain anticipated in locations as heavy downpours move across the nation.

Dorset Council said in areas of Dorchester there were also reports of “profound flooding.”

The Met Office stated that its yellow rain warning was in place until 10 pm on Tuesday with “heavy rain is probable to cause some flood disturbance.”

It warned people across North England, parts of North Wales, the Midlands, London, and the South East that homes and businesses might flood some buildings, causing damage.

Floods were recorded on highways in Southampton, Birmingham, and Liverpool, while a number of highways across the capital were also impacted by the weather.

Fast flowing or profound floodwater was feasible, “causing a life-threatening risk, and flooded highways could cut off some communities,” the Met Office said.

A subsequent update said heavy rain across northern England would ease, but forecast more showers and rain along southern coasts for other regions and gales.

The wet weather came owing to a low-pressure burst traveling across the UK, along with hot and humid air related to the remains of Hurricane Humberto hitting the shoreline of Bermuda last week. 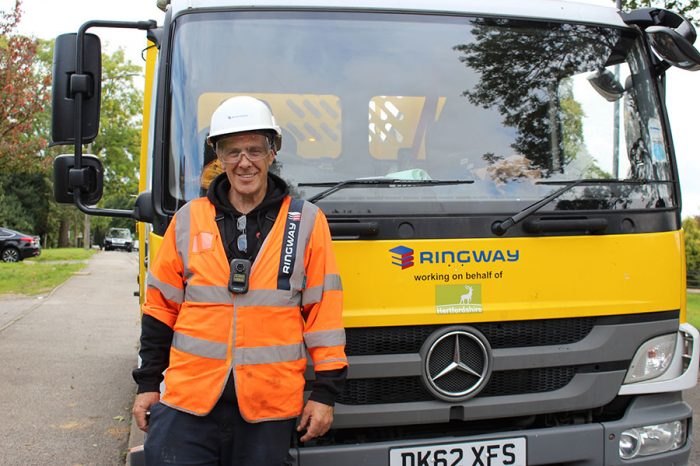 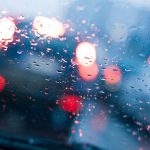