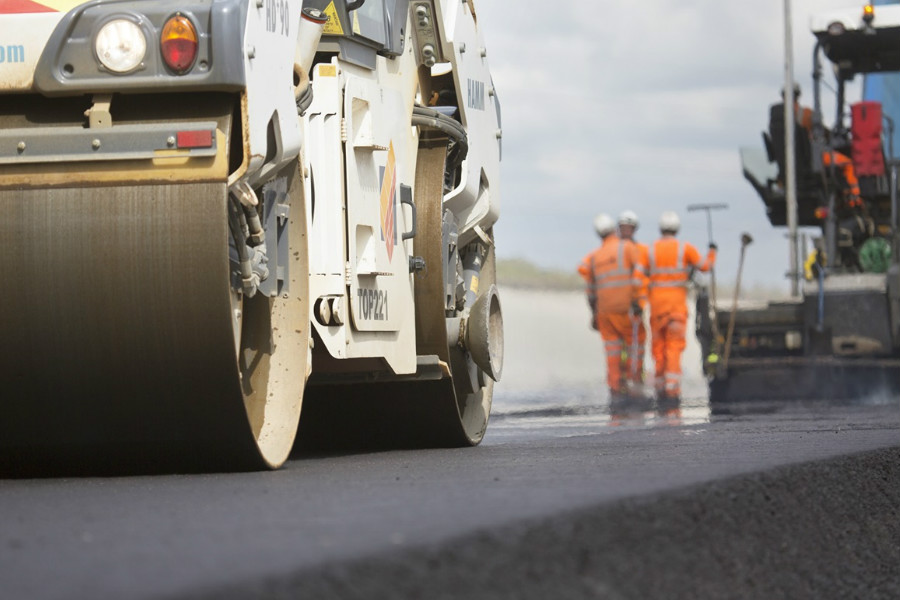 Amey has had multiple offers to cancel its 25-year Birmingham road repairs contract rejected, the city council has revealed.

Birmingham City Council said the contractor had tabled offers to the PFI joint venture body that manages the arrangement in an effort to exit the disputed deal.

It declined to confirm any amounts offered, but the Sunday Times has reported Amey proposed a deal in the region of £300m.

A council statement said: “We understand that the offers Amey has made to the [joint venture board] have failed to reasonably recognise the works and liabilities that they propose to leave behind. Those offers…have also been made with unreasonably short deadlines for acceptance – in one case as short as two hours.”

Earlier this month LGC’s sister publication Construction News reported that Amey was fined £48m by Birmingham over a failure to repair two sets of bollards.

It was at the time the largest PFI contract for highways, covering the management and maintenance of more than 2,500km of highways, 96,000 street lights, 1,000 traffic signals and more than 850 bridges, structures and tunnels.

The contract proceeded normally until 2013 when a dispute began over Amey making what a judge called an “ingenious new interpretation” of it, which reduced its workload while increasing its profit.

This was struck down last year by the Court of Appeal, which ruled this was in breach of the original agreement with the council. 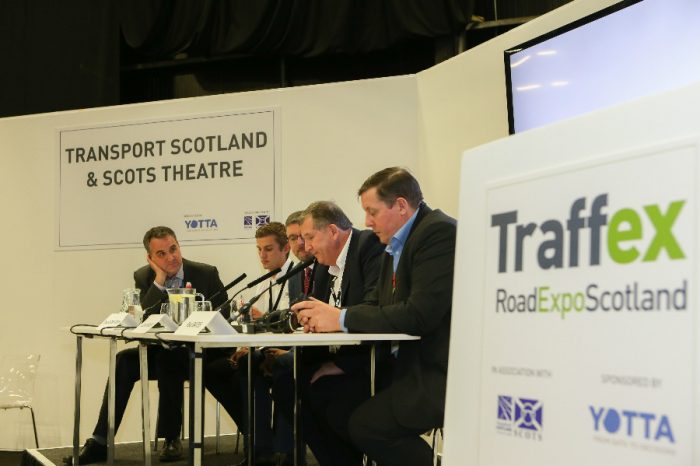 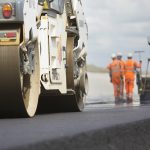