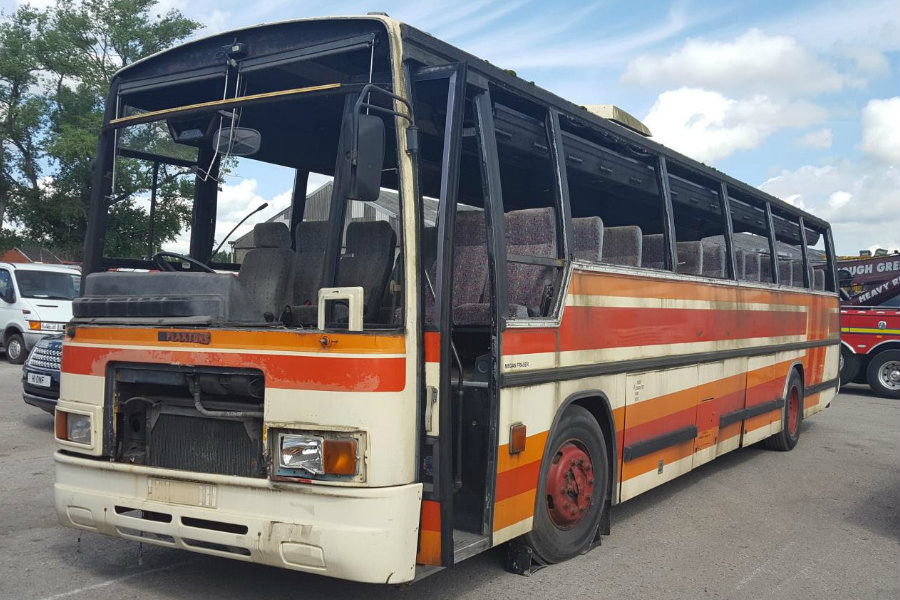 The bus which will be overturned for the emergency exercise

One of the biggest ever motorway emergency exercises will take place on the M62 this weekend to help improve responses to major road incidents.

Around 100 workers from Greater Manchester and Cheshire’s emergency services will work with Highways England’s traffic officers through the night to respond to a staged multiple-casualty incident involving an overturned coach, two HGVs, eight cars and a motorbike.

Exercise Dark Knight will be held overnight on Saturday 10 August when the motorway is already due to be closed as part of a major upgrade to add extra lanes and new technology to a nine-mile section of the M62 near Warrington (junctions 10 to 12).

While Highways England contractors work on installing new gantry bases and changing the temporary road layout near junction 10 at Eccles Interchange, around 50 volunteers will take on the role of injured drivers and passengers to help bring the staged incident to life at the other end of the major road scheme.

The glass windows, fuel and other liquids will be removed from a 57-seater coach before it is towed onto the motorway and moved onto its side by workers at Hough Green Garage in Widnes, using a mobile crane. A car transporter will also be used to get the cars and motorbike into place for the exercise.

“Our motorways are among the safest in the world and we help to keep them safe by carefully planning what we’d do on the rare occasions when there’s a major incident.

“We normally have to do this away from the motorway to avoid disruption to drivers but will be able to make our latest scenario as realistic as possible by carrying out Exercise Dark Knight on the M62 when it’s already closed overnight for major construction work.

“We’re working closely with the emergency services on the exercise and are grateful to the volunteers who are giving up their time to help make our motorways safer for everyone.”

Around 15 members of the St Joseph’s Players amateur dramatic society in Leigh will take a break from rehearsals to take part in the exercise, painting themselves in fake blood and wounds to help make the incident as realistic as possible.

They will also be joined by volunteers from Greater Manchester Fire & Rescue Service and Casualties Union. Kath Roberts, who serves as a magistrate, has been a part of the St Joseph’s Players since she was a teenager. She said:

“We’re one of the oldest amateur dramatic societies in the world having been established in the 1850s but I’m not aware of us being involved in anything like this before. We’ll still need to carry off our parts but it will be a slightly different experience to appearing on stage in front of an audience!

“I see the consequences of road collisions when I sit as a magistrate so anything we can do to help the emergency services improve their responses to incidents is definitely worthwhile.

“We’ve got a wide range of people taking part on the night, aged from 20 to 84 and it should give us a genuine feel of what could happen in real life.”

The stretch of the M62 between the M6 and the M60 is used by around 120,000 vehicles every day. More than 350 people are working on the latest stage of the project which involves major construction work at the side of the motorway to install new giant overhead gantries, CCTV masts, safety barriers and lighting columns.

“This exercise is a good opportunity for our crews to carry out imperative training for a major road traffic collision working collaborative with partner agencies.

“The fire service carries out a variety of training exercises on a regular basis to ensure that our firefighters have the most up-to-date training and can work efficiently with other emergency services to achieve the best possible results.”

The motorway will be closed overnight between 9pm on Saturday 10 August and 9am on Sunday 11 August. A diversion will take traffic along the M6, A556 and M56, with drivers travelling from the north of the region also being advised to consider using the M61 to reach their destinations. 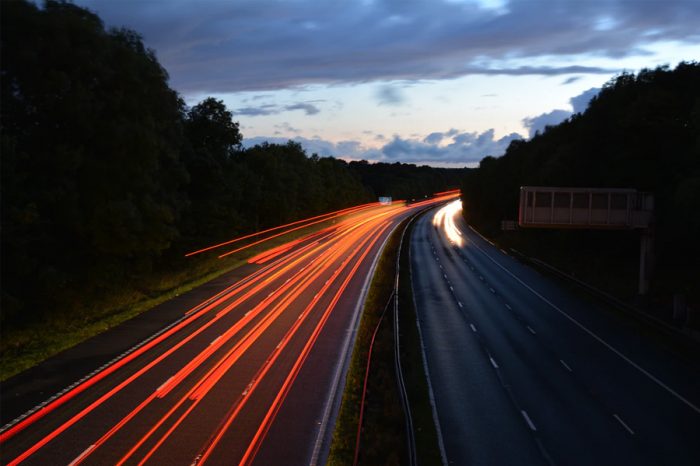 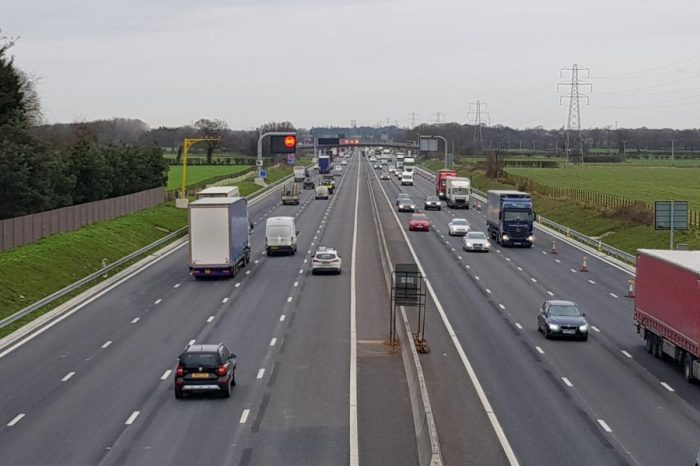 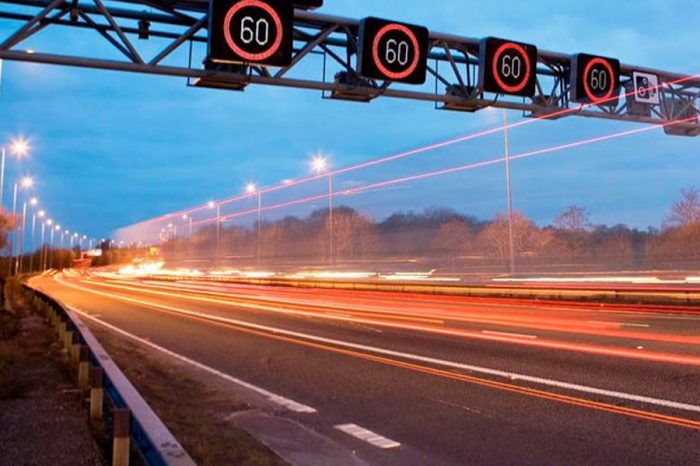 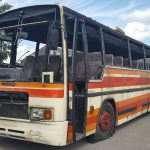