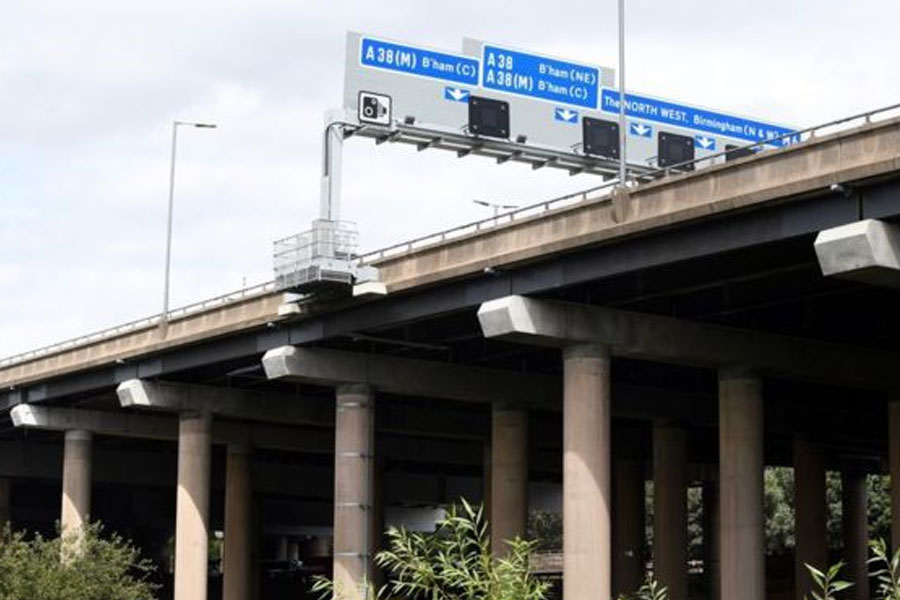 A planned clean air zone charge in Birmingham city centre has been labelled as “another tax” by disgruntled drivers.

Some drivers said “something needs to be done” to deal with air pollution, while others said the charge will cause “even more stress” to their journeys.

The council said the plan would address “one of its biggest challenges”.

The CAZ will include all the roads within the A4540 Middleway ring road, Birmingham City Council has said.

The authority has been given a final warning to clean up its air by 2020.

David Lacy commented on the BBC Midlands Facebook page that “something needs to be done” to address air pollution in the city.

Kelly-Anne Adams-Fielding said the charge would cause “even more stress” to hospital appointments and that “it’s bad enough having to pay for parking”.

Mervyn Malicki said: “This is another nail in the coffin for city centres. Yet another tax disguised as something doing us good.”

Rob Pearce said: “I do think they need to look at some sort of sliding scale though so cars that just miss the standard aren’t hit the same as the most polluting vehicles.”

Speaking of the plan, West Midlands Mayor Andy Street said: “We all have a part to play in overcoming air pollution.” 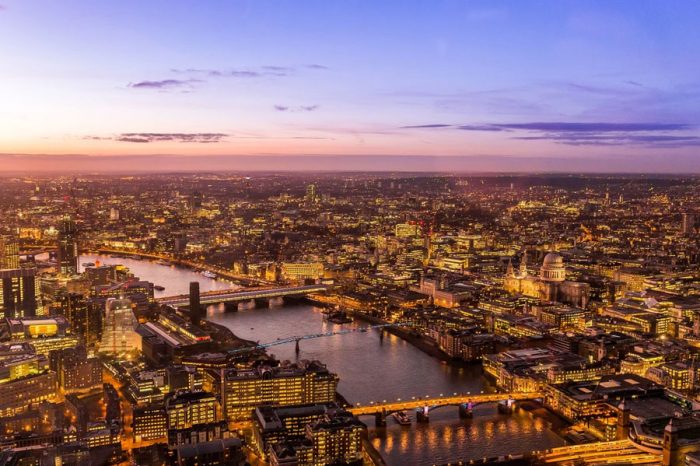 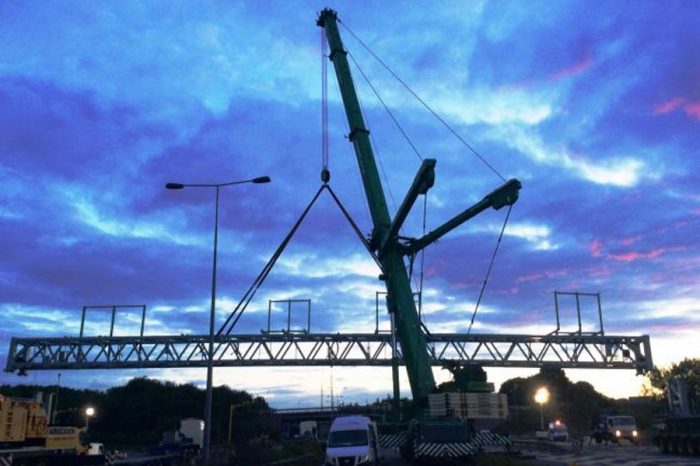 M6 set for giant gantry as part of smart motorway 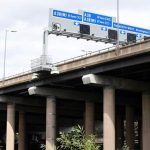