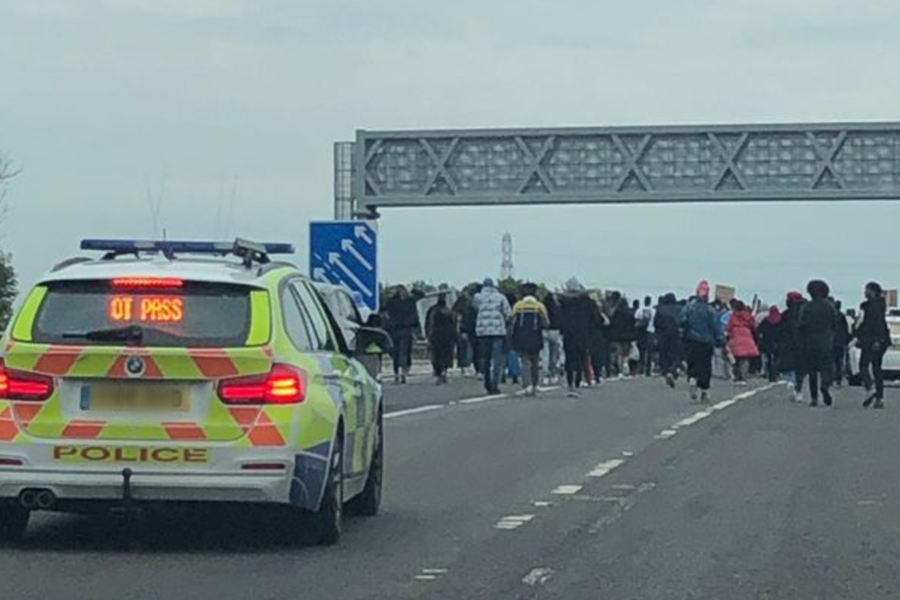 Motorists were urged to seek alternative routes from around 6pm after demo at the Exhall interchange, near Coventry.

Part of the M6 was closed tonight as Black Lives Matter protesters blocked the carriageway.

Drivers were urged to seek alternative routes after the demonstration near Junction 3 – the Exhall interchange – on Sunday evening (June 7).

Up to 100 people from the Black Lives Matter movement were seen marching in the middle of the southbound carriageway at around 5pm.

One motorist said the crowd blocked off the road with cones before police arrived on scene to manage the traffic.

Video above captures the moment dozens of protesters in masks – some with placards – marched on the carriageway near Coventry.

A police helicopter was circling the area and dog handlers were attending the scene, the witness reported.

It is believed a ‘rolling roadblock’ stretched back as far as Junction 2 as motorists found themselves queuing for around an hour.

An eyewitness, who asked not to be named, said: “I was going 70mph then they just walked out into the road in front of me.

“They put traffic cones down and then sat down. I’d say there are 100 here. They came on at junction 3 of the M6 and now there’s a rolling roadblock to junction 2.

“The traffic has been held both sides. The police helicopter is up and there is a police dogs team here as well. The group were chanting ‘Black Lives Matter’ over and over again..”

OPU Warwickshire urged motorists to avoid the area amid reports of ‘pedestrian protesters’ on the southbound carriageway.

They tweeted: “We are receiving reports of pedestrian protesters at junction 3 of the M6 in the southbound carriageway.

“Please seek alternative routes and be wary if you are traveling on the M6.”

The motorway was fully reopened shortly before 8pm.

Original source article: https://www.birminghammail.co.uk/news/midlands-news/m6-closed-junction-3-black-18379037
Author: Stephanie Balloo & Nick Horner
Disclaimer: This article was not originally written by a member of the HighwaysIndustry.Com team.

Weekend closure of A63 in Hull for major road improvement work 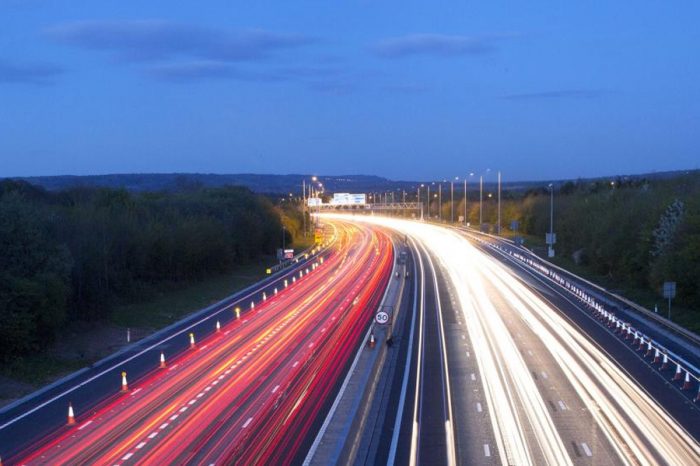 M27 closed this weekend between junctions 3 and 4 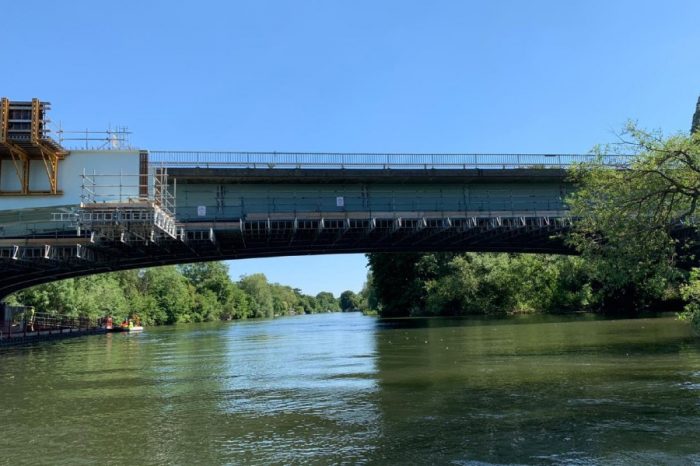 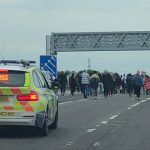