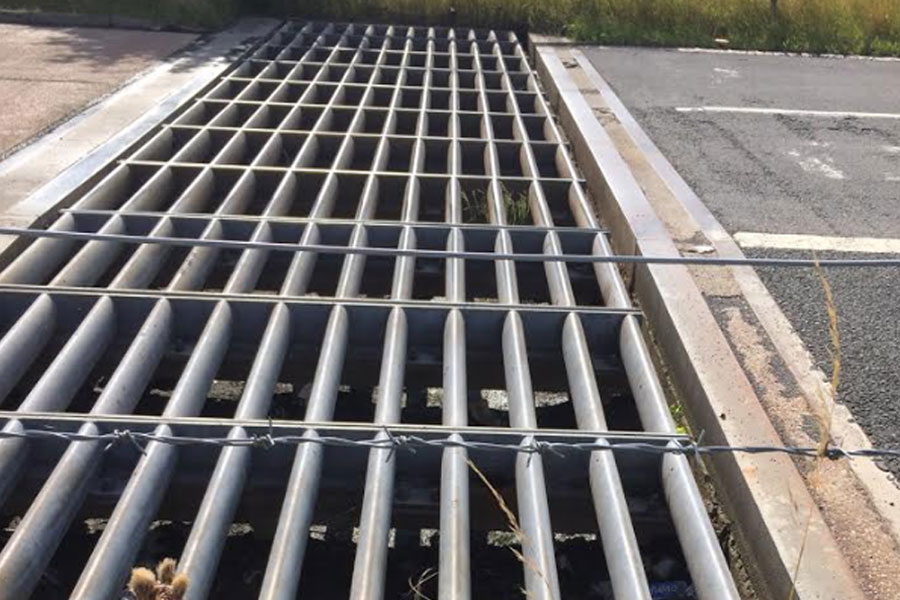 It is difficult to strip out the number of cyclists injured on Cattle Grids from the general accident statistics.

This is a matter which should be addressed to inform Public Policy.

The absence of this important data means there is no evidence base to determine if this is a problem.

However, there are so many more reports in the press and as Don Blackburn of Blackburn and Roberts outlines:

“As Highways Engineers we are seeing more examples of it amongst our daily activities.

“There is a growing swell of complaint arising from the Cycling Community and it would appear that something is happening.”

So why is this happening?

Although this is statistically probable, there are many other potential factors. These can be divided into 2 groups of potential contributors.

The first group is beyond the scope of this article. We will focus on the Grid Related Issues with Donald’s expert input. 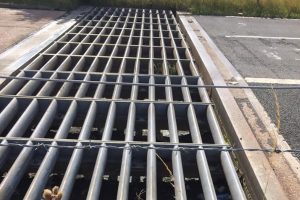 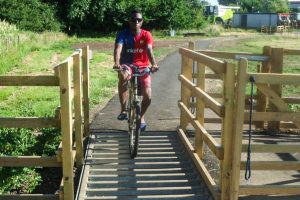 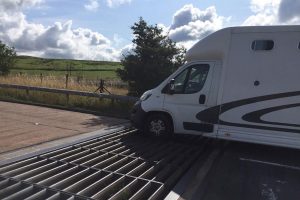 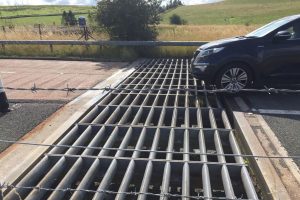 However, a significant minority of Cattle Grids do not comply with the British Standard.

This assumes the grids are steel grids resting on concrete ‘sleeper walls.’ As Don explains, this assumption is now becoming outdated:

“The industry has moved on, and this is no longer the preferred approach. In addition, there are many existing units which fail to comply.

“Ensuring compliance would be a good start to fixing the issue, but ultimately, we feel that updating the British Standard to reflect developments would be the key change that could be made.”

How do we solve the problems?

“Grid maintenance and retention is a serious matter. A car crossing a grid which is not securely fixed will hear some noise, but the movement can have a much greater impact on a cyclist.

“Traction is probably the area in which quick and effective improvement can be achieved. Historically the steel bars have been left exposed and these polish with traffic. If the slip resistance of the bars could be increased, it is very probable that skid related incidents would diminish.

“Signage has also been an issue. It is best practice to alert users to the presence of Cattle Grids in advance – and this is usually present.

In one case in Northumberland, cyclists were encouraged by signage to dismount to cross the grids, but unfortunately, this signage was ruled unlawful and signs were removed. If the signs have to be removed that is one thing, but further solutions to increase cyclist safety should be paramount in those cases.”

To find out more information about cattle grids, their installation and maintenance, contact Blackburn & Roberts on 01618352068 or email: info@blackburnandroberts.co.uk 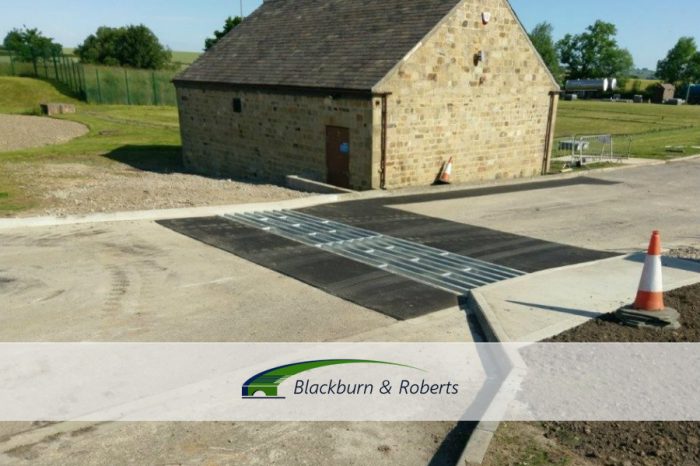 Blackburn & Roberts | A Day in the Life of an Engineer 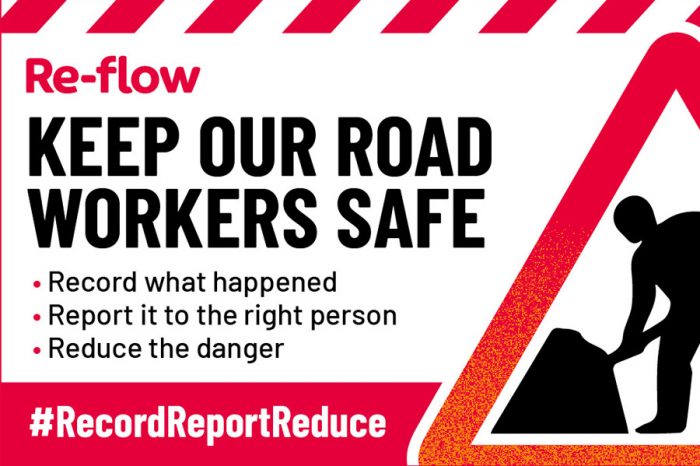 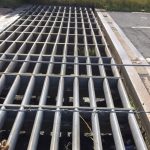