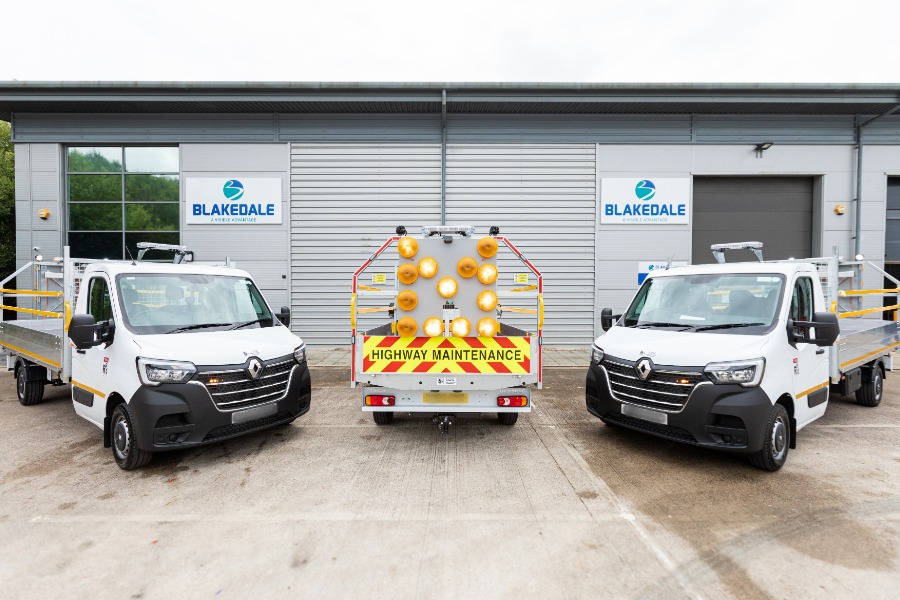 As Covid-19 took a grip on the world in 2020, businesses were forced to pivot, manoeuvre and adapt to not only survive in some cases, but to also try and thrive. It’s been a year of ups and downs, and even 2020’s success stories have had to navigate through some treacherous, previously unchartered waters along the way.

In the case of Blakedale, 2020 has, in some ways, presented a platform for growth.

Yet, against a backdrop of ever-changing guidelines, legislation and safety protocols that growth was achieved over turbulent times. Here we look back on an eventful 2020 for the supplier of specialist traffic management and support vehicles.

“Utilisation soon picked up after the Christmas break.” MD Carmen Bowley told us.

“2020 was off to a flying start and we were all excited about the prospects for the year.”

“February was probably when the first real rumblings of Covid started, and for the first time we heard of other countries being ‘in lockdown’.

“It’s safe to say that was an uncertain time for us all, not knowing how we might be affected both personally and professionally.” 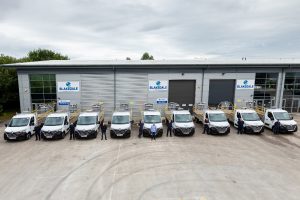 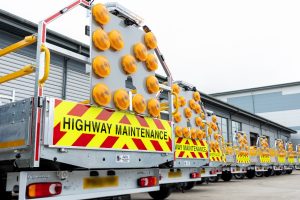 With utilisation up above 90%, new builds in progress and some older vehicles being sold in line with the company fleet renewal programme, Q1 was a very positive one for Blakedale.

“However, in preparation for the UK possibly following Europe and going into lockdown, we bought new laptops to enable office-based staff to work from home if necessary.”

That ‘if necessary’ quickly became reality.

As the UK went into lockdown, all but two of the office-based staff started to work from home.

The workshop team continued to be fully operational, but to enable them to socially distance, they were split into 2 teams, and the workshop operated across 7 days a week.

All staff who need to travel to and from work were issued with the appropriate paperwork to demonstrate that they were classed as key workers as decreed by the Government, via HE.

Despite the edict from HE that it was business as usual for the sector and its supply chain, utilisation drops to 88% over the first 10 weeks of the pandemic as some companies off-hire vehicles.

“At this point, we actually counted ourselves very fortunate” explains Carmen.

“Fortunate that the business was still fully operational when so many weren’t, and that utilisation remained strong despite some off-hires. We were fully committed to playing our part in the supply chain that is a vital part of keeping the road networks operational.

“During this time, we also undertook phase two of our extensive office refurbishment.

“It was our vision that when the country was unlocked that all our office staff would come back to our new premises. Despite the challenges we faced, work continued apace throughout this time.” 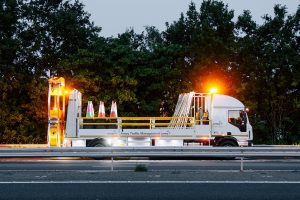 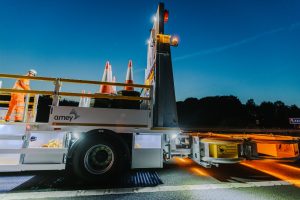 “As a business we had never been busier” said Carmen

“Our utilisation percentage was back up to the high 90%’s and our new build programme continued as planned.

“We were also able to take on 4 new staff to help cope with our expansion, a rarity as job losses were hitting many sectors hard.”

As we all began to hear rumours that the country would be unlocked, Blakedale’s utilisation reaches record highs and the office refurbishment is on the final furlong.

Summer was certainly a successful one.

As the country was unlocked, Blakedale’s office staff returned to their plush new, Covid-19 safe, offices as planned, and life settled back into a more normal routine for many. 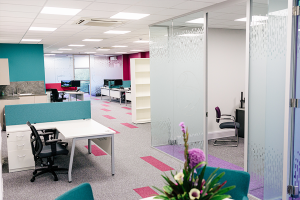 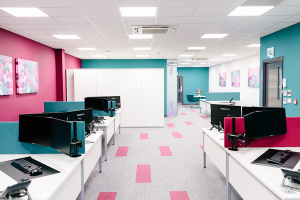 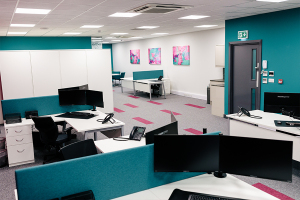 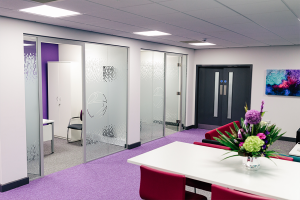 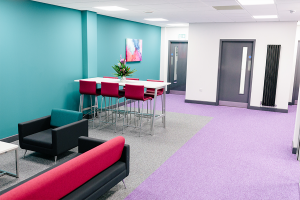 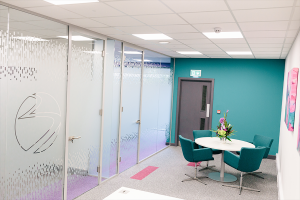 As the days shortened and we entered Q4, life at Blakedale had never been busier.

“We started to expand the workshop side of our business and our highly regarded team of technicians have been in big demand for third party work as well as maintaining our hire fleet” said Carmen.

“However, whilst we were fully operational and full steam ahead, we also started to see the knock-on effects of not only suppliers, but some of our own staff, having to self -isolate due to people in their households being tested positive for Covid.

“While this was challenging, we coped well and are grateful that all our staff have remained well, able and more than willing to work.”

Carmen concluded by telling us:

“Now, as Christmas approaches and the first Covid-19 vaccine has been administered, it brings hope that 2021 will be a more normal year for not only us, but for the whole country.

“We’d like to wish a Merry Christmas to all, and hope that everyone can have a Christmas that has some semblance of normality to it.” 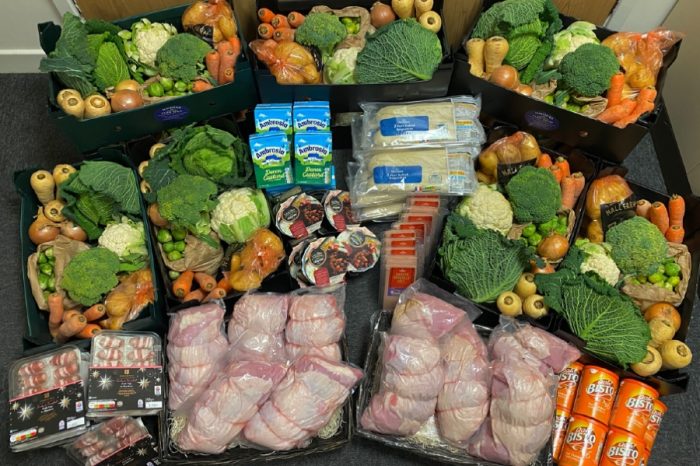 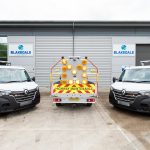