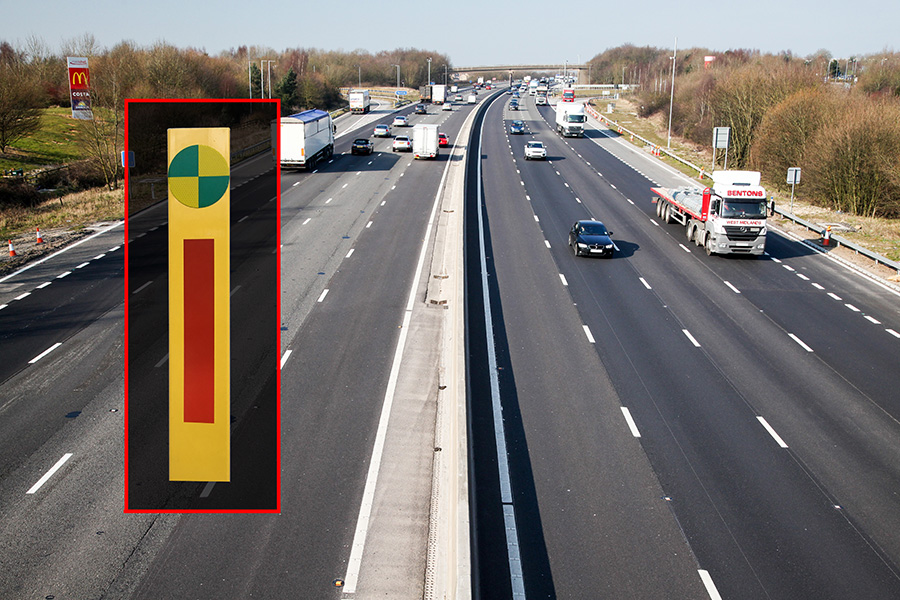 Smart motorways have been under the spotlight in recent weeks following the release of a safety review by Highways England. Amid concerns from motorists, emergency laybys – also known as refuge areas – are to be created every mile “where practicable”, instead of every 1.5 miles. Extra refuge areas will also be retrofitted to existing smart motorways in locations “with the highest levels of potential lane stops.”

As well as reducing the gap between refuge points, making these areas even more visible to oncoming traffic is also a top priority. An early player in this field, Blakedale Limited, has designed special Advanced Warning Maintenance Indicator (AWMI) Posts for this very purpose.

First launched two years ago, Blakedale’s AWMI Posts are used to highlight the locations of the refuges to winter gritting crews to ensure a safe stopping area for stranded motorists. Junction 28-31 on the M1 was the first ‘smart stretch’ to trial these posts when it opened in April 2016. Since then the products have been specified for a number of smart motorways, including the recently upgraded M1 northbound between Junctions 16 and 19.

Blakedale is widely recognised as one of the leading suppliers of Traffic Management and Support Vehicles, but the Lancashire-based business also operates an established Road Marker Posts division and was one of the first manufacturers to develop posts specifically for the UK’s growing network of smart motorways.

The company’s AWMI Posts utilise the same basic shape and recognisable design of existing Motorway Type 1, Type 6A and Type 8B Distance Marker Posts and are installed in the same convenient manner. However, they are easily distinguished by their yellow and green retro-reflective quadrants and high visibility amber bandings that enable the posts to be seen day or night and in all weather conditions.

Highways England is specifying that the new laybys be finished in orange “where appropriate”, extending a trial scheme on the M3 in Surrey. It is hoped that the bright orange colouring will make refuge areas as easy as possible to spot whilst discouraging drivers from using them in non-emergency situations.

Blakedale believes its posts can complement these efforts by making emergency refuge areas even harder to miss:

“We were delighted to be involved so early in the introduction of smart motorways. Recent news has highlighted how vital emergency refuge points are to safety and we are proud that our products are playing a part in making them highly visible,” says Carmen Bowley, Joint Managing Director of Blakedale Limited. 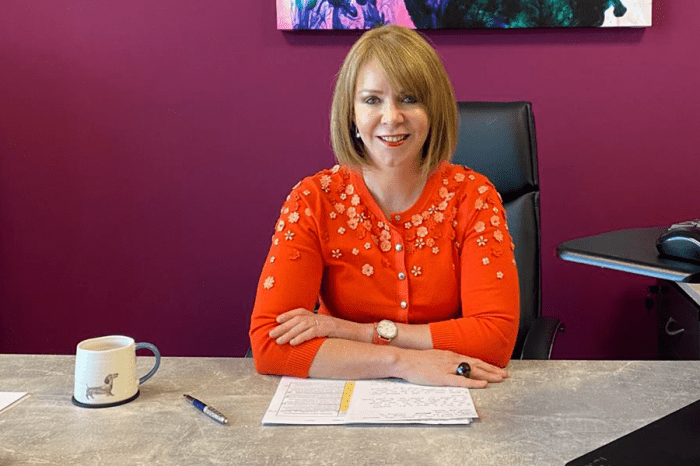 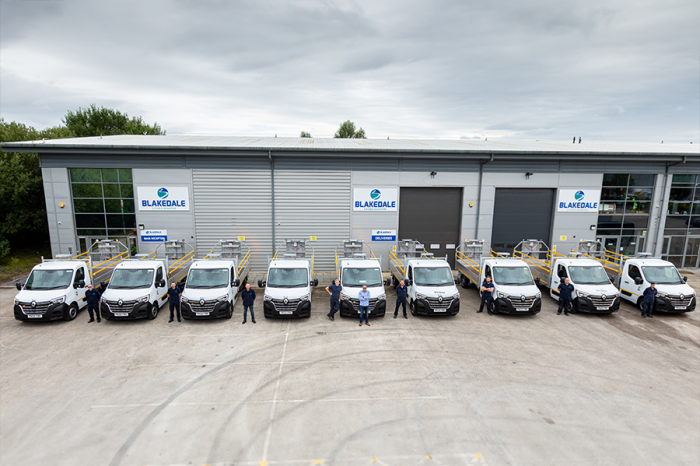 Blakedale | This is not ‘just’ any office, this is the brand new Blakedale office 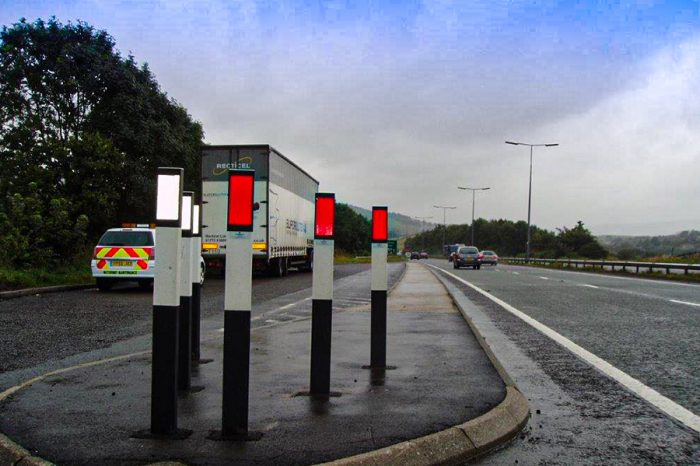 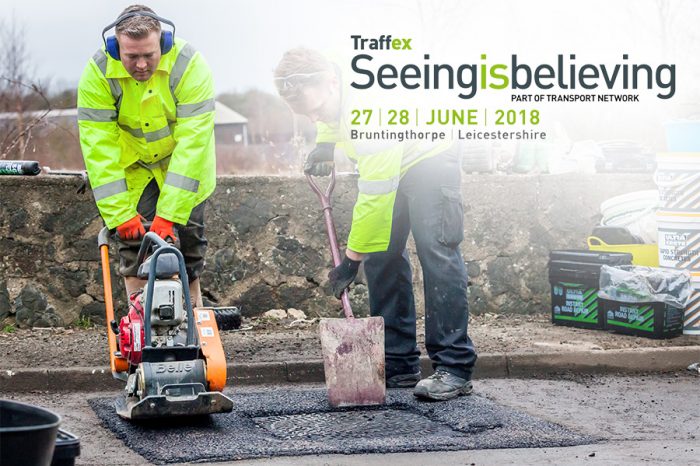 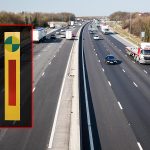