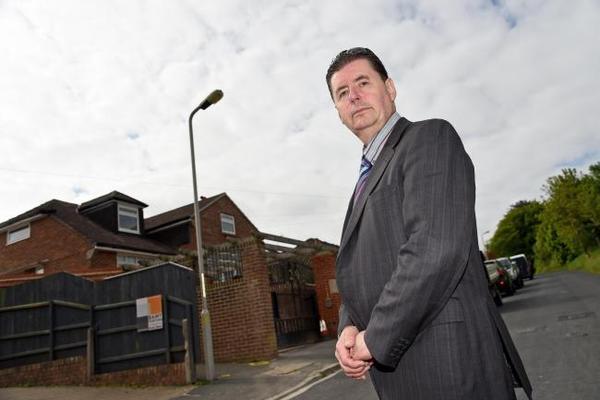 FEARS have been raised that users of a well trodden footpath in Dorchester will be left in the dark with the relocation of a street light.

Bob Galloway has been fighting to raise his concerns about a proposal to move a street light in Syward Road, which is at the end of the footpath leading from Casterbridge Road.

He says that the light currently provides some sort of illumination for the Syward Road end of the path, while at the other end it is lit at the Casterbridge Estate.

Mr Galloway fears that moving the light as planned will mean that most of the path, which is well used by elderly people and other residents in the area, will be left in darkness.

He conceded that he was fighting something of a “lone battle” against the proposal to move the street light but added that most people would not realise the impact until it had been moved and the winter with its dark nights descended.

Mr Galloway said: “This has been here for the 30 years I have been here and what I am against is they are taking this lamppost down and putting it further up the road and this pathway won’t be lit.

“If they decide to take it down not only will the pathway not be lit, but people will be coming out into the road in darkness.”

Mr Galloway said he had attempted to raise his concerns with Dorset Couny Council and Scottish and Souther Electric (SSE).

He has voiced with them his concerns for the impact on users of the path and the potential for crime in the area.

The county council said the proposals were the responsibility of SSE.

A spokesperson for SSE Enterprise Contracting (Lighting Services) said: “The existing street lights on Syward Road are coming to the end of their operational life and SSE Enterprise Contracting (Lighting Services) has been appointed by Dorset County Council to replace the existing street lights with new, more energy efficient lighting, which will result in a reduction in energy costs and improved energy efficiency for the local authority.

“Whilst a nearby path is partly lit as a result of the existing lighting, we can confirm that the entire 80 metre route of the path has never been fully lit and there are no plans to change this as part of the street lighting replacement programme. 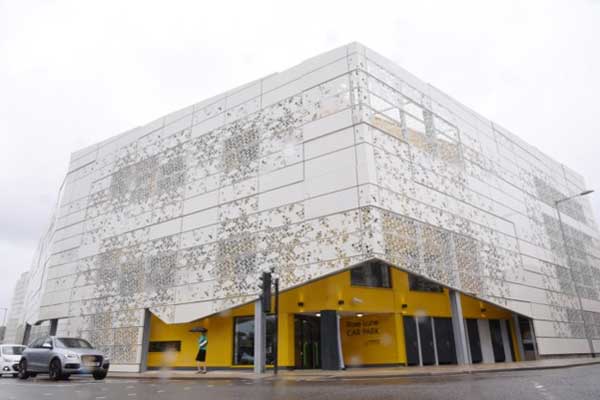 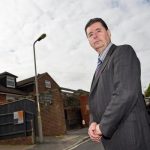