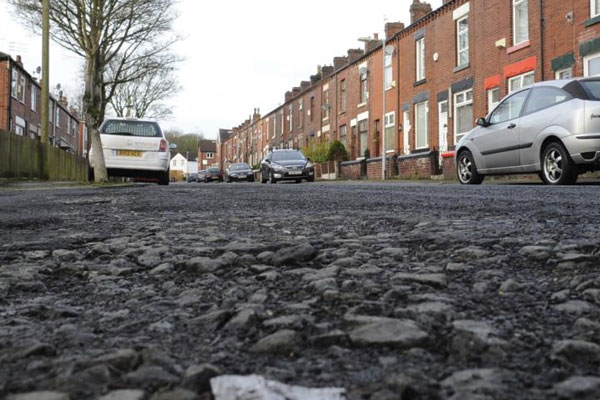 Bolton’s budget for repairing potholes and back streets will increase by £2 million.

It was recently revealed that Bolton spent more money on road maintenance than any other borough in Greater Manchester, paying out more than £6.5 million in 2015/16.

The new funding will come from the council’s insurance reserve, which stood at £20 million at the end of the last financial year.

Town hall officers said that the previous year’s reserve level of £18 million was considered ‘adequate’ and that re-allocating the additional £2 million would help further protect the council against future insurance claims.

Cllr Nick Peel, executive cabinet member for environmental services, said: “Bolton Council has, over a number of years, really excelled in defending itself against insurance claims to do with highways.

“That has reached such an extent that the premium we pay is too high and we can now trim that by £2 million.

“The good thing is that what we are doing with that money is investing it back into additional road maintenance and also back street security. It means that we can explore alley-gating and additional schemes like that.

“We used to have a budget for ginnel-gating schemes, but that went in the early days of austerity.”

In 2015/16, 67 drivers in Bolton made legal claims against the council for damage to motor vehicles caused by potholes.

“Since we had our last highways grant from the government reduced, the council has put in resources itself which have made our areas safer.

“There is a lot of money going into our highways at the moment, primarily focused on safety.” 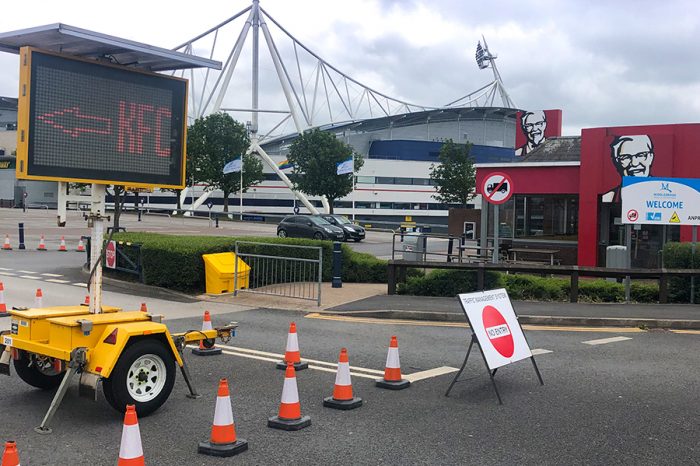 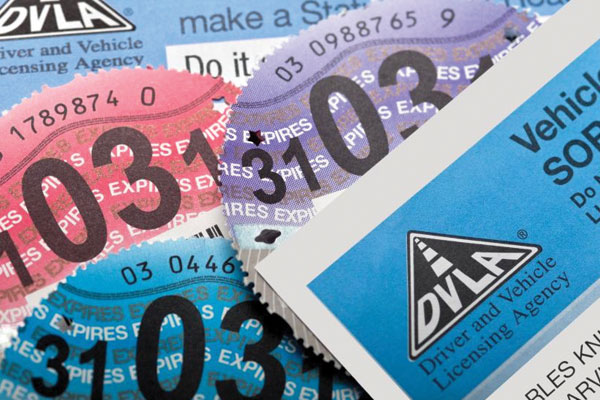 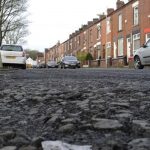