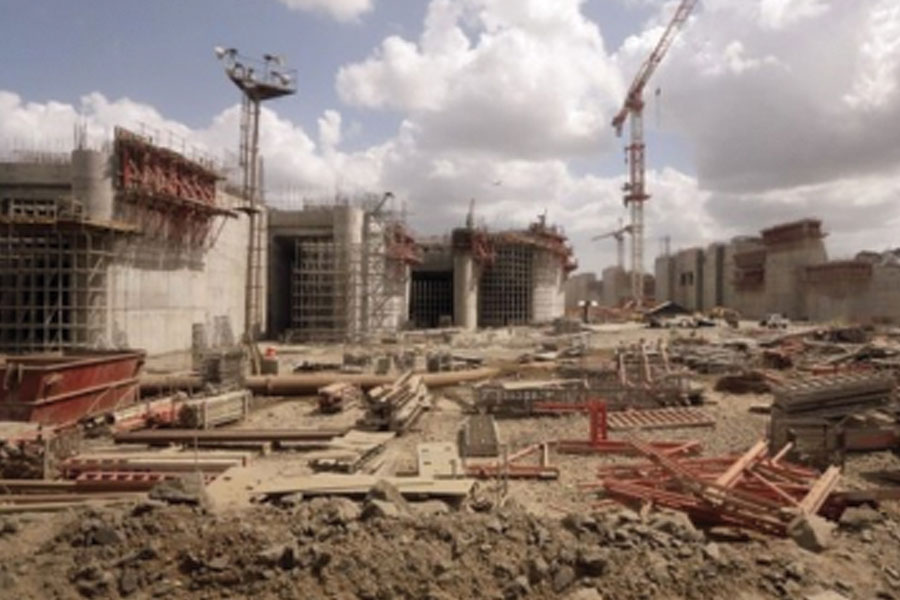 After 10 months of expansion, construction firms in the UK reported falling activity levels for February with Brexit uncertainty forcing the industry to be more cautious over new projects.

A drop in commercial building and civil engineering activity were the main factors for the poor month’s recording according to the latest survey from IHS Markit and the Chartered Institute of Procurement and Supply.

Results show that growth fell from a score of 50.6 in January to 49.5 in February, meaning it is the first time construction activity fell below the 50 no-change marker since the ‘Beast from the East’ gripped the nation and brought ice cold temperatures and storms to the UK. A reading above 50 on the survey indicates growth.

Respondents in the latest survey identified that Brexit uncertainty had slowed decision-making on commercial projects and led to subdued client demand so far this year.

While, residential construction was highlighted as the strongest area for industry last month, despite recording only a modest expansion in activity.

Tim Moore, economics associate director at IHS Markit, which compiles the survey, said the fall in commercial work suggests a further slide in domestic business investment during the first quarter which was a familiar picture last year.

“The UK construction sector moved into decline during February as Brexit anxiety intensified and clients opted to delay decision-making on building projects,” he added. “Risk aversion in the commercial sub-category has exerted a downward influence on workloads throughout the year so far. This reflects softer business spending on fixed assets such as industrial units, offices and retail space.” 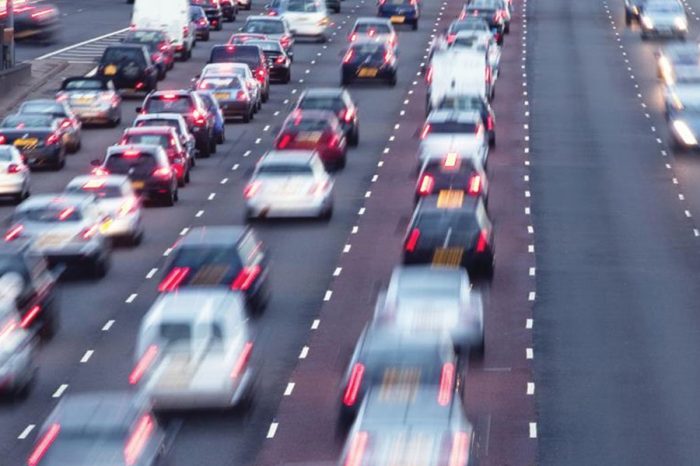 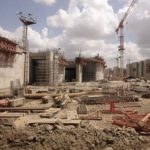