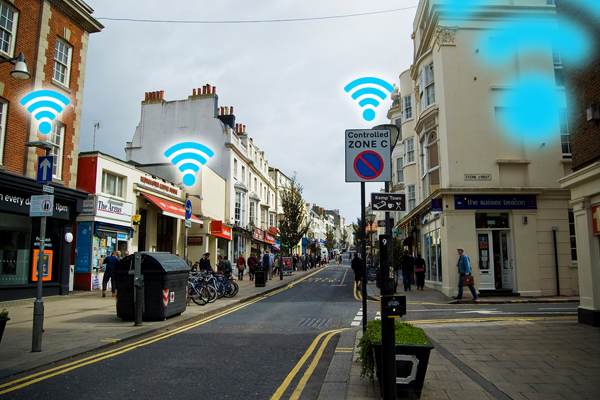 BT has launched a free Wi-Fi network across Brighton city centre, as part of a deal with Brighton and Hove Council. In return, the company will be allowed to implement new mobile infrastructure on the area’s street furniture to boost 4G services.

The Wi-Fi network will cover a “large proportion” of Brighton city centre and the seafront, as well as parts of Hove. Around 30 of the 40 planned public hotspots are live right now, with the remaining 10 due to go online before the summer. The new network will be free to access for residents, businesses and tourists alike.

Councillor Caroline Penn says: “The scheme will mean free and unlimited Wi-Fi for everyone when they’re out and about in the city centre within range of one of the new hubs. This builds on other work the council is doing to encourage more people to get online, including free Wi-Fi in public buildings and computer courses and training sessions in our libraries.”

The director of BT Wi-Fi and BT devices Erik Raphael said: “The project makes Brighton & Hove the first city centre in the South East to have a free BT Wi-Fi network and will make a big contribution to the connectivity of the city.”

Brighton and Hove Council isn’t paying for the Wi-Fi network, but are instead letting BT add technology to lampposts and other street furniture to improve the 4G signal in those areas. BT is, of course, the new owner of EE, but this mobile infrastructure could be sold to other mobile operators on a wholesale basis to boost signal across other networks. 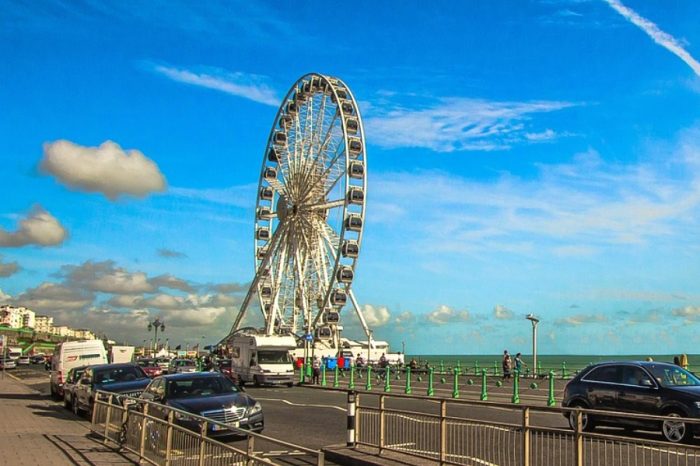 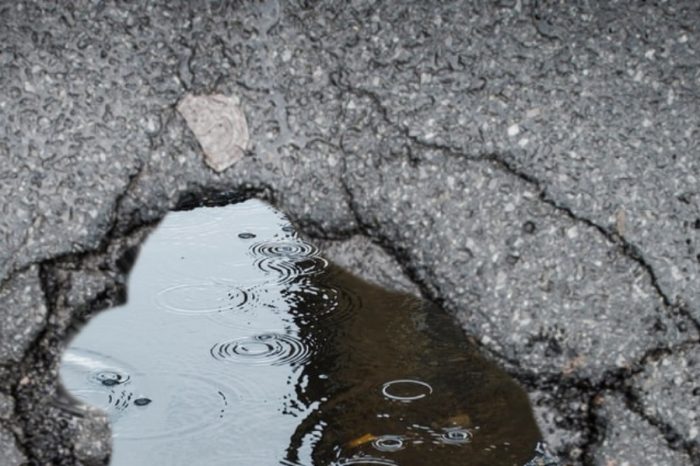 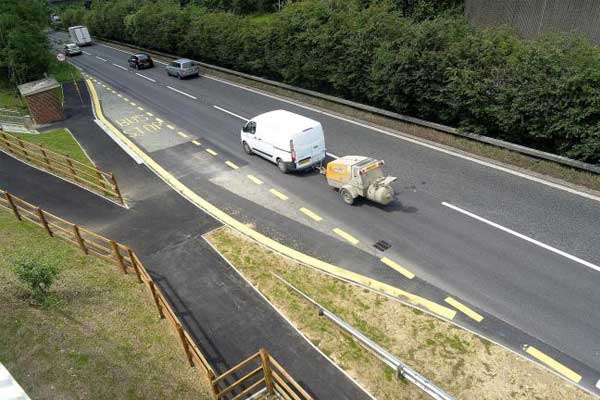 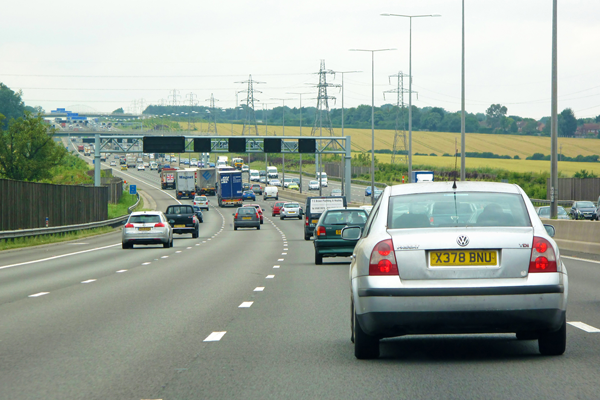 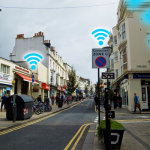