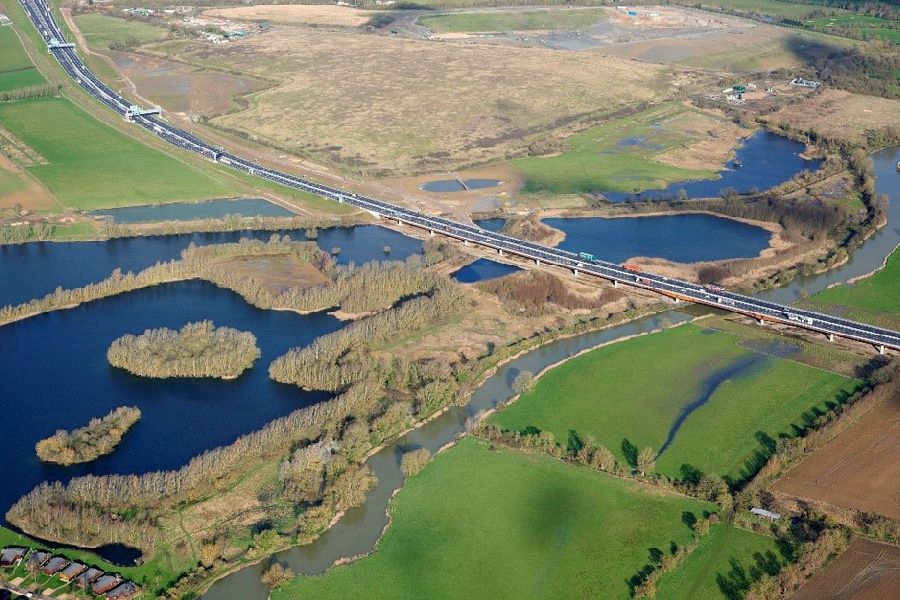 Drivers are not alone in reaping the benefits from Britain’s biggest roads project, with walkers along the banks of one of the country’s longest rivers now being rewarded too.

Highways England has finished the majority of work on its £1.5 billion upgrade of the A14 in Cambridgeshire, with 85,000 daily drivers benefitting with up to 20 minutes taken off their journeys following the opening of a new 12-mile bypass in December 2019, and the rest of the 21-mile stretch being upgraded to three lanes last May.

Now the benefits of the project are being extended to pedestrians and local communities, with £42,500 being invested by Highways England and Cambridgeshire County Council on a number of upgrades along the Ouse Valley Way including vegetation clearance, surfacing works, and new signage and information boards.

“While our work is primarily to improve roads, making journeys safer and shorter for drivers, Highways England takes a holistic approach of improving the environments and communities which we work in and around. Now the road upgrade is largely complete, we’re working in partnership with Cambridgeshire County Council and community groups to deliver lasting improvements to the Ouse Valley Way.

“Now walkers and riders will enjoy the improvements made along this historic path that will deliver lasting benefits for users and communities. We hope that people will enjoy these upgrades for generations to come, and see that our work extends beyond merely upgrading roads.”

“We’re pleased to have worked closely with Highways England and the Ouse Valley Trust on providing the improvements and we hope those who use the path will benefit from the upgrades made.”

The 150-mile long Ouse Valley Way follows the River Great Ouse from its source in Syresham, Northamptonshire to the Wash, near King’s Lynn, Norfolk. Some 26 miles of this epic route runs through Cambridgeshire as it snakes through St Neots, St Ives, and Godmanchester.

Improvement works were undertaken during Spring 2021 along the path and included clearance works to make large sections alongside the river between Buckden and Diddington accessible that were previously eroding, improving accessibility by removing a number of kissing gates, and surfacing works to remove steps at bridges and boardwalks.

Further work included the design and installation of 12 new interpretation boards along the Ouse Valley Way from St Neots to Earith to inform people of the natural habitat and history of the river. The work will also cover replacing 30 signs with dedicated Ouse Valley Way signs, and installing 100 high visibility way marker posts to make the route more navigable. 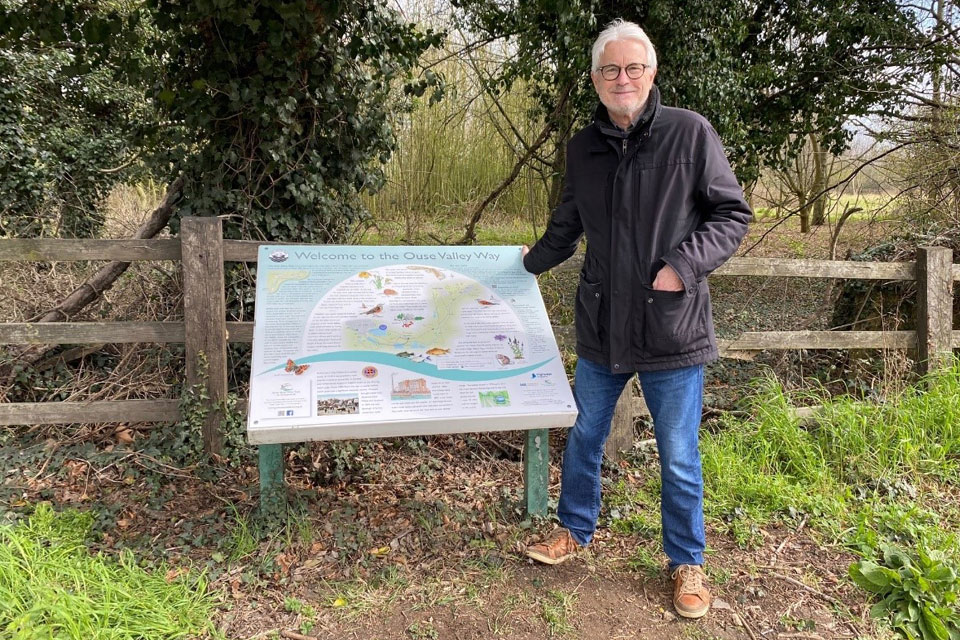 “We were delighted to work with Highways England and Cambridgeshire County Council on the Ouse Valley Way project. Through our partner members we have been able to identify those parts of the route that needed upgrading, and to distribute new way marking posts.

“The Highways England funding enabled us to use the expertise of our trustees, design contacts and advisors to completely rewrite and illustrate all the existing information boards on the route, plus two new ones. We have included heritage sites, plus notes on personal safety and the Countryside Code. The Great Ouse Valley Trust exists to promote, preserve and enhance the unique landscape of river valley through Cambridgeshire.”

Original source article: https://www.gov.uk/government/news/britains-biggest-road-project-restores-river-footpath
Disclaimer: This article was not originally written by a member of the HighwaysIndustry.Com team. 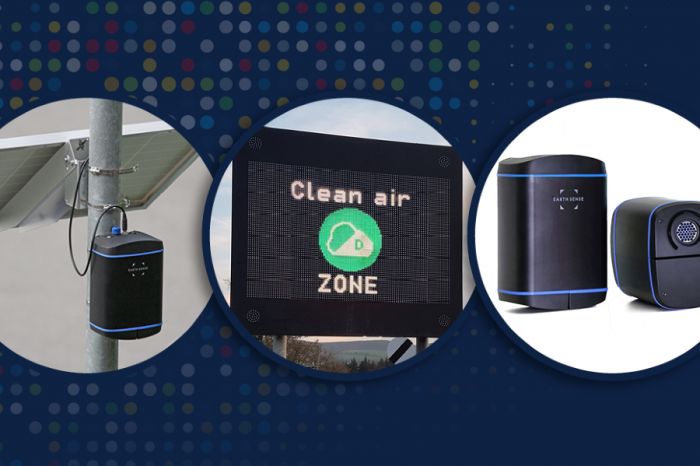 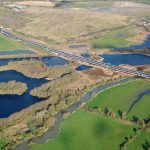