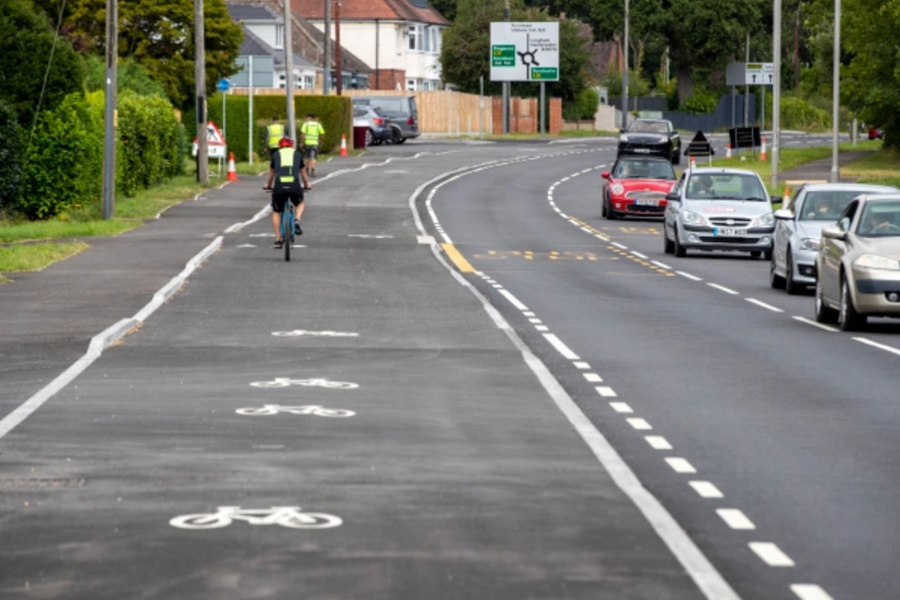 Britain’s widest cycle lane is more than 11ft across — making it even broader than the busy B-road it runs alongside.

Cars, lorries, buses and emergency vehicles now have to squeeze into a 9ft 5in wide lane while cyclists have a huge 11ft 2in of space.

The new layout — where lorries often clip wing mirrors as they pass — has been blasted as dangerous by motoring groups and locals in Wimborne, Dorset.

Hugh Bladon, of the Alliance of British Drivers, said: “I just cannot understand the mentality of the councillors and their hatred of people using their cars.

They have completely lost the plot.

“Reducing the size of the road for car users will only make it more dangerous and result in more accidents.

“The next thing they will be complaining about congestion caused by traffic backed up by this ludicrous cycle lane.”

One woman, who works at a garage along the B3073, said: “There’s more room now for cyclists than there is for drivers.

“Just the other day we had two lorries smash their mirrors trying to pass each other on opposite sides of the road.

“It’s an absolute shambles. There is the same amount of traffic going in and out of the town but half the amount of space.”

Another local added: “People here are not happy.

“A neighbourhood consultation asked how the area could be improved and whether cycle routes could be better, which many people agreed to without understanding what would be built.

“The whole thing is just a big gamble. The width could cause real issues for emergency vehicles. It’s chaos.”

However, the AA reckoned the wider lane should make it safer for cyclists.

The cycleway is part of a £120million sustainable travel scheme in Dorset.
Once completed, the lane will be 1.4 miles long and connect to a 16-mile route linking Poole, Wimborne and Ferndown.

A Dorset council spokesman said: “This programme is looking to promote change in the way people travel by providing safe infrastructure for alternative, green forms of transport and encouraging people to leave the car at home, particularly for shorter journeys.”

Original source article: https://www.thesun.co.uk/news/15905410/britains-widest-cycle-lane/?utm_medium=Social&utm_campaign=sunmotorsfacebook&utm_source=Facebook#Echobox=1629365849
Author: Julia Atherley
Disclaimer: This article was not originally written by a member of the HighwaysIndustry.Com team. 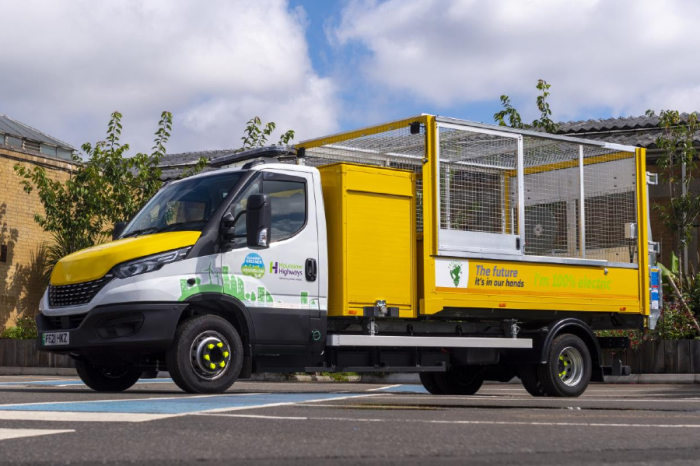 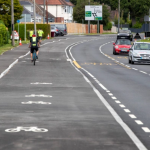