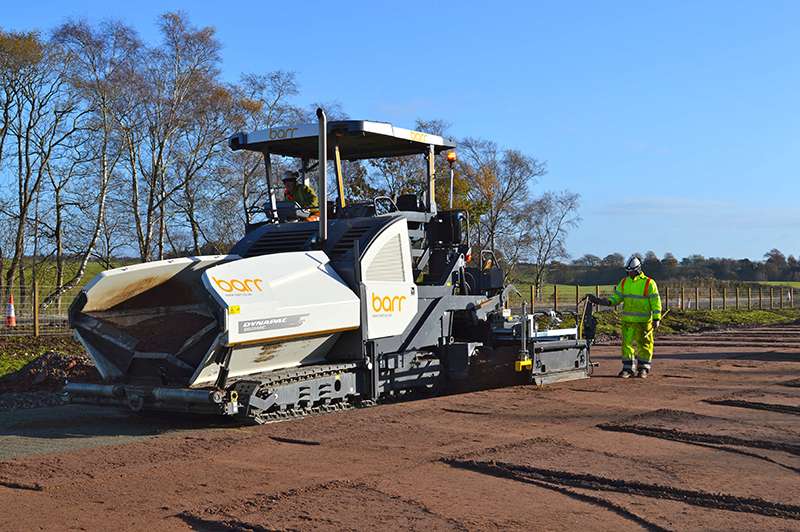 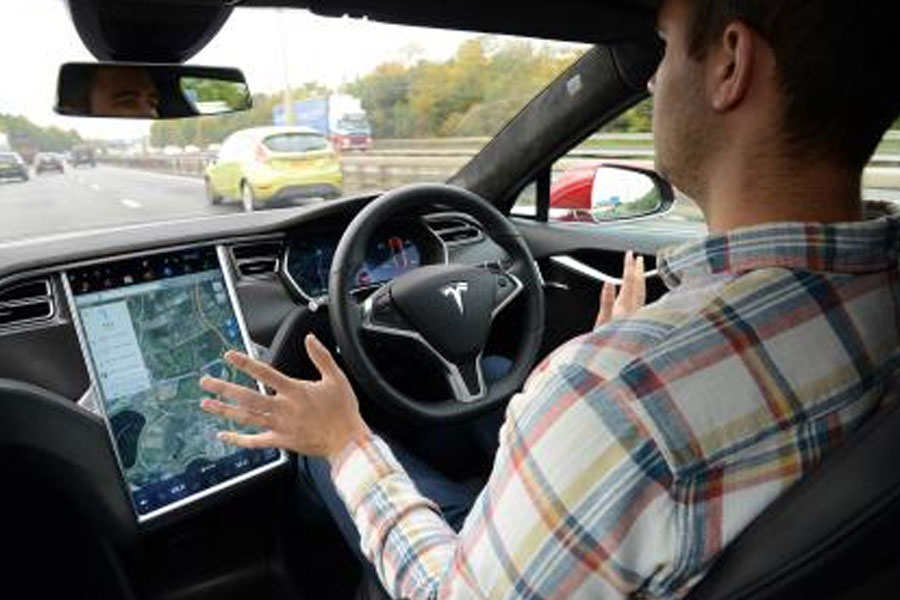 Survey shows 42% of people think autonomous vehicles will make roads safer, but 46% admit they would not feel safe as a passenger in a driverless vehicle.

Two-thirds (66%) of people think there will be more driverless cars on UK roads than normal cars within 15 years, with improved safety seen as a major advantage.

A survey of 2,000 people by OpenText found that 42% think autonomous vehicles will make roads safer.

Once limited to the realms of science fiction, driverless cars are now seen as an inevitability, and with high levels of acceptance by the public, investment in the technology will continue.

Mark Bridger, vice-president of sales, northern Europe, at OpenText, said the world was on the cusp of self-driving cars becoming a reality.

He said artificial intelligence (AI) technology would play a key role in driverless cars being taken up by UK consumers. “The technological advances in AI will lead to a growing level of trust among British citizens when it comes to autonomous vehicles, particularly in regard to improving road safety,” he said.

“For this to be achieved, the automotive industry will need to manage and analyse their datasets to identify how the car is performing and, more importantly, alert them to possible safety issues.”

Despite many people expecting the technology to make roads safer, safety issues were still a concern for 46% of respondents to the OpenText survey, who admitted they would not feel safe as a passenger in a driverless vehicle.

“AI will enable automakers to analyse, adapt and suggest solutions based on data, bringing the world of driverless cars closer to reality,” said Bridger.

Last year, Highways England, the agency responsible for managing England’s core A- and M-road network, published an innovation strategy setting out its goals for connected vehicles and driverless technology. It supported a government pledge to test fully autonomous cars on the motorway network in 2017. 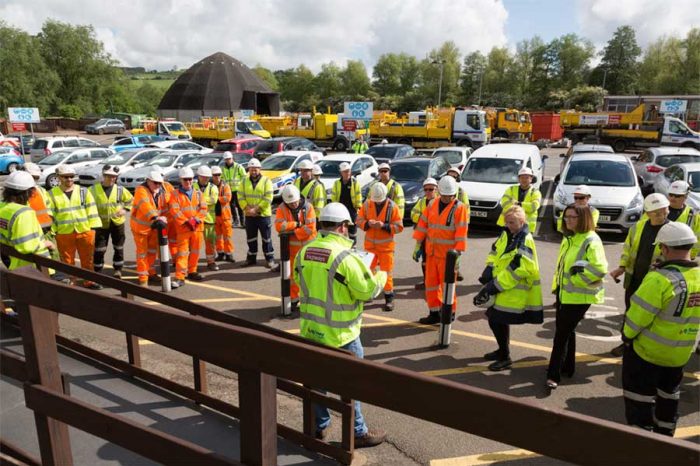 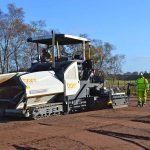