BroadNet | Is this the Future of Remote Workforce Communications?

Historically there have been a range of ways for organisations such as construction, traffic management, security and other companies to maintain safe and mission critical communications.

If you have a static site of a limited size then simple point to point radios work well. But what if you need to cover a geographic area of miles or even hundreds of miles, well then, your options have been more limited. You could purchase a Tetra based radio system, similar to that in use for the emergency services, but the cost of this is very significant and if the local Tetra cell goes down then you could lose critical communications at the most inopportune moment. You could install your own mast infrastructure network and run a secure digital communications system, but you need a mast every 30 miles or so on a high point to ensure coverage.

Interestingly the Government has chosen to replace emergency services radio system with a “Network Radio” solution, the new Emergency Services Network, however this has been beset with delays and cost overruns and now won’t go live for several years. The cost of this system is now estimated at nearly £11BN or nearly £33k per user for 330,000 users. 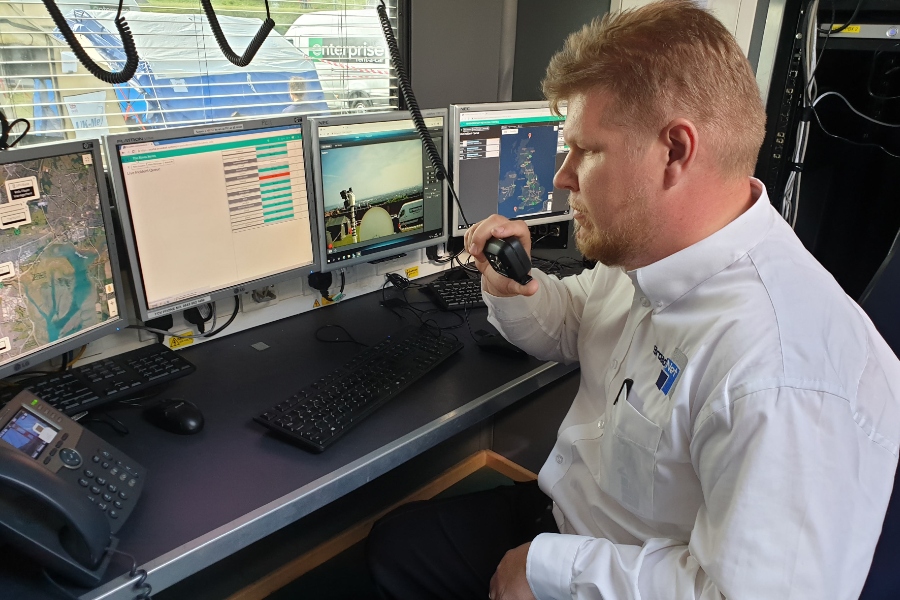 But what is Network Radio?

Well its not new, in fact its been around several years now and a few companies have developed a solution to take advantage of its capabilities. Network Radio uses existing international infrastructure of mobile networks, satellite and wifi to transmit data is very efficient and totally secure packages.

The result is crystal clear digital voice communication with no crackles an interference but that is just the start of it. Because the handsets are effectively smartphones many other features can be integrated such as user tracking, repetition of the message received (useful in noisy work environments), SOS buttons, messaging, job management and many more.

BroadNet has been pioneering solutions using network radio for several years, develops its own handset and web based dispatched software and used by over 250 organisations including South Eastern Railway, Brighton & Hove Buses, Surrey Ambulance Service, Glenmavis Traffic Management and Oldham Council to name but a few. Their system uses multi network cellular access, wifi and if required sat-com to maintain communications to the highest levels of resilience. 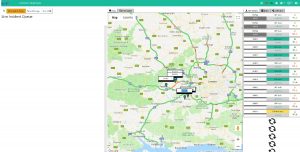 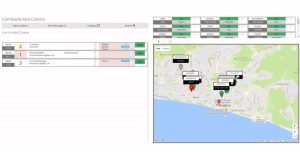 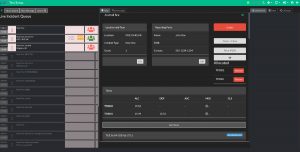 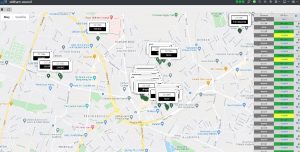 Oldham is a borough of over 46,000 people covering a large geographic area. The council provides the full range of civic amenities and was using a Tetra based radio system to connect its remote workers. The council wanted to find a system with greater capability, and a viable cost for its remote workforce including ShopWatch, Street Wardens, Waste Services, Environmental and Maintenance Teams. They went out to tender and consider 6 alternative providers before trialling and then selecting BroadNet Systems as its preferred partner.

Key features they looked for included: 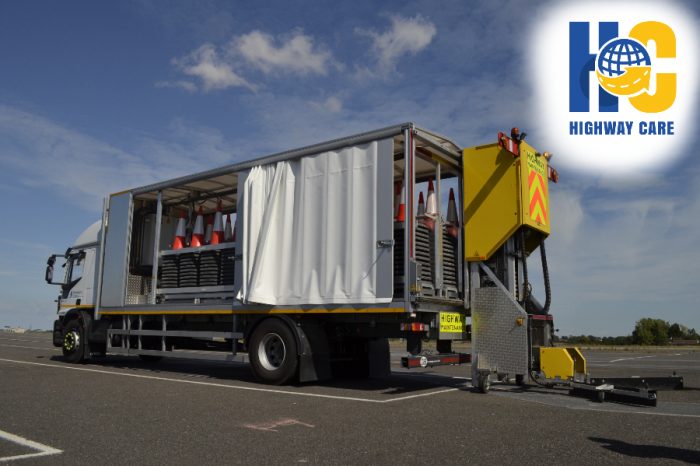 BroadNet | Is this the Future of Remote Workforce Communications?