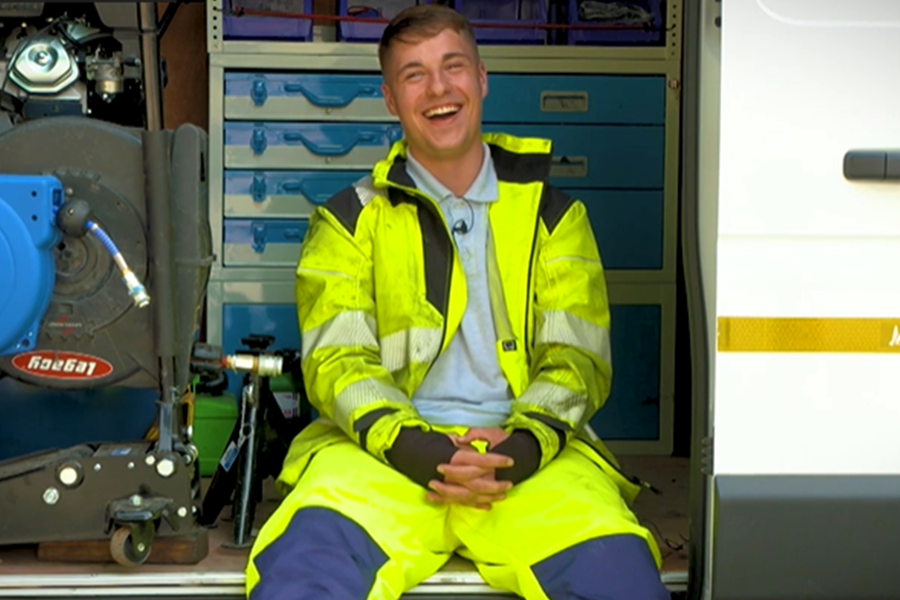 Building specialist vehicles is a team effort. From initial sale or hire control, in addition to the building process, through to the after sales service, there is more than one solitary pair of hands responsible and involved in the journey.

Right in the middle of that process is the build team of engineers. Here, we gain a greater insight into the role of a vehicle engineer at BT-HS, discovering more about what the role requires, as well as how one of BT-HS own got into the role to begin with.

Oliver Larkin is a Trainee Workshop Engineer at BT-HS, having initially joined the business as an apprentice.

A year into his tenure at the company, Oliver tells us about his journey so far, what his day-to-day routine looks like and gives us his opinion about engineering roles for other young people entering the sector.

“I’ve worked at BT-HS for very close to a year now.” Olly informed us.

“I enjoyed my previous job as a vehicle technician at a local car dealership, but I felt a better opportunity came up for me here with BT-HS. My role sees me engineer and convert bespoke vehicles for a broad spectrum of industry sectors like highway maintenance, emergency rescue vehicles, recovery vehicles, police vehicles and many more.

“Practically everything I’ve done since day one has been new to me, there has been a lot to take in. That said, I’ve really enjoyed learning the basics and engineering principles. Alex, our technical director has a wealth of knowledge, and he is a great mentor to me. He is a very practicable hands-on director while also giving me the opportunity to learn through my own independence.” 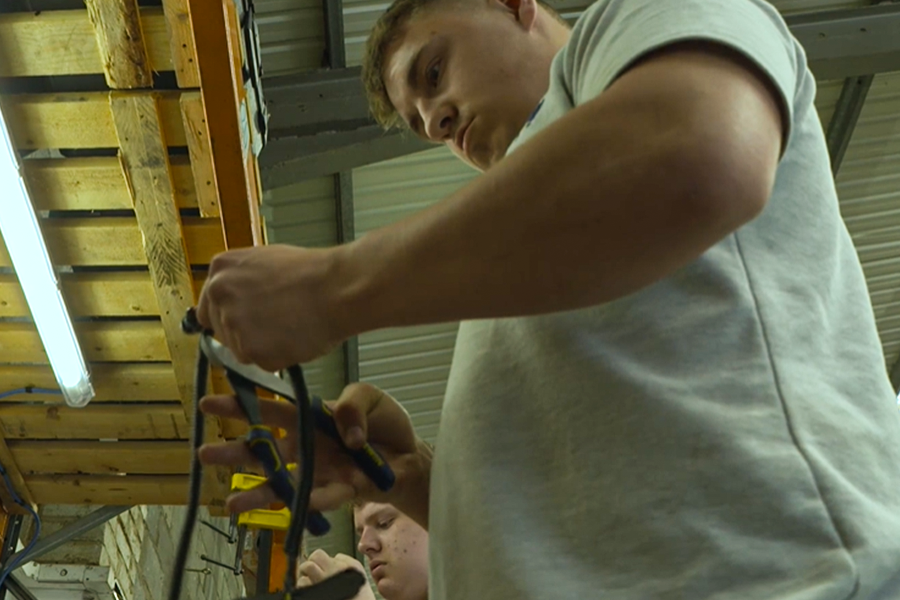 Olly hard at work in the BT-HS workshop

On his day-to-day duties, Olly told us:

“My responsibilities are ultimately to ensure all my work is conducted to a very high standard of workmanship and safety, ensuring that all the vehicles I work on leave the BTHS workshop meeting the customer’s needs and requirements. The day-to-day tasks that make up that ultimate goal can vary from building wiring looms, installing lights and cameras, and general fabrication, more recently I’ve started to learn about building bespoke designs through welding fabrication and from scratch as well.”

“That recent development has given me the opportunity to learn the basics of welding from a design concept, so there’s a lot of different skillsets within the job itself, and plenty to keep learning and improving along the way. Upkeep of the workshop, creating a safe and clean environment is also a daily must-do, not only to meet the health and safety requirements we follow but also to ensure the expectations of the company are met.

“A typical day for me involves creating and installing wiring looms to vehicles, programming, and installation of lights such as strobe LEDs and beacon bars. BTHS also install camera systems and reversing alarms to the majority of our vehicles as standard, so finding suitable places to secure all the wiring, making it as visually presentable and safe as possible whilst reducing the risk of any damage also falls into my list of tasks.” 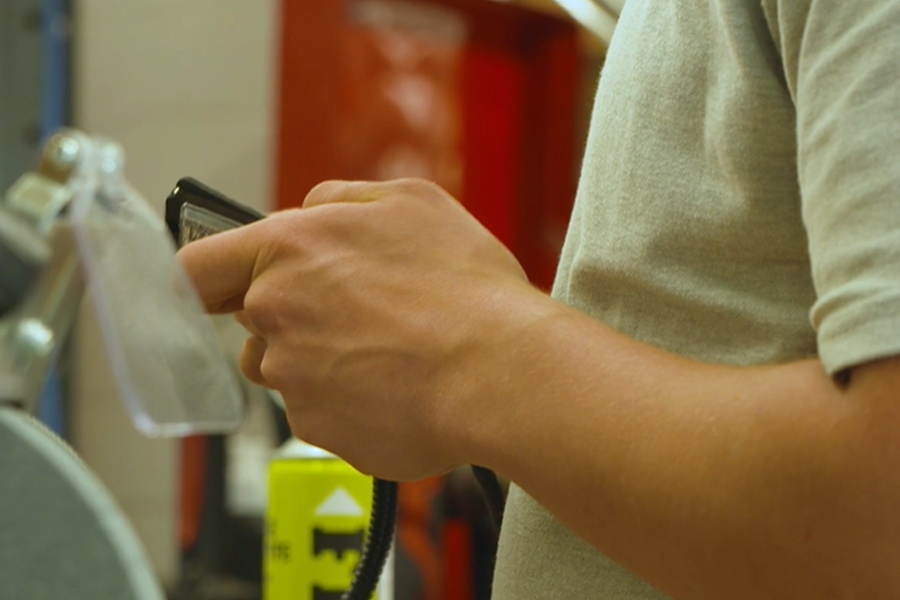 “Everything we do is a team effort.” Olly continued. “Everyone mucks in and pulls together to get the job done. In the year I’ve been here, there’s been a lot of growth and our build schedule has increased significantly, so I think it shows the team – in the office as well as the workshop is working well together.”

We spoke to Olly about whether the role, and indeed the industry, is one he’d recommend to other young people considering training and apprenticeships in the sector.

“Definitely. I really enjoy my job as there is so much variety of what we do and can do to one vehicle. We do a lot of electrical work, fabrication – such as building complete vehicles from scratch – and welding is needed for certain jobs. We build and fabricate crash cushions which also include hydraulic components and additional control systems, as well as leaving the workshop to service a vehicle or to perform a routine inspection out on site. This for me is what makes my role so interesting and enjoyable. I’ve already been made aware of potential progression within BTHS and knowing that my apprenticeship has opened a true career path definitely means I’d recommend it to anyone.

“My goal now is to become a well experienced engineer and become a team leader or manager as BT-HS expands further.” 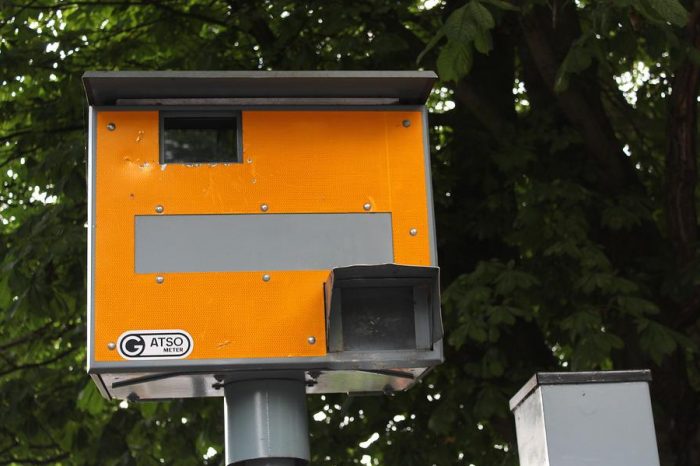 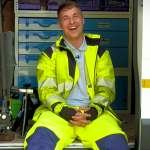