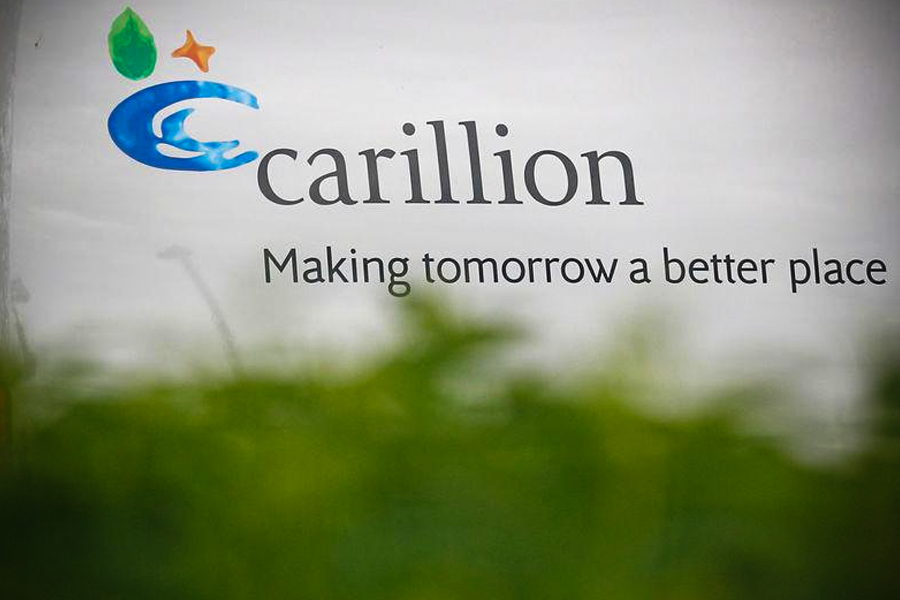 Openreach, the infrastructure arm of BT, has launched a “forensic investigation” into its landmark £1.5bn contract with crisis-hit Carillion after the construction firm had over half its value wiped out in under a week.

The telecoms giant is examining how Carillion’s troubles could affect the delivery of much-needed upgrades to Britain’s internet infrastructure, sources told City A.M.

Carillion’s shares bounced back yesterday, rising more than 15 per cent, but still leaving it 65 per cent down since the start of last week.

Carillion and junior partner Telent signed an extension to a framework agreement with Openreach in February. Split 60:40, the three-year contract has an option to be extended until 2022 and is worth up to £1.5bn.

Openreach is examining the joint venture agreement and associated contracts to ensure its promises to bolster Britain’s broadband are not under threat.

Under the contract the joint venture will deliver a range of services including the “maintenance, extension and repair of the telephone and data network”.

Sources told City A.M. that an initial Openreach investigation indicated delivery of the contract would be protected even in the event of a Carillion collapse, with the responsibility falling on Telent to ensure delivery.

However, a closer examination has been launched to ensure the project is safe.

Carillion’s share of the contract is worth up to £900m over the full five years. It builds on an eight-year association between Openreach and the Carillion Telent joint venture.

Openreach, Carillion and Telent all declined to comment on the investigation.

Yesterday afternoon, Openreach launched a consultation on whether there is sufficient demand from the likes of Vodafone and TalkTalk to roll-out “full-fibre” broadband connection all the way into households.

The firm’s chief executive Clive Selley set out in an open letter last week that the BT subsidiary was committed to “delivering better service, broader coverage and faster speeds across Britain”.

He said: “Our number one priority is providing a better service.”

Meanwhile, Carillion investors were buoyed by a double-whammy of good news yesterday: the firm was selected as a contractor for the High Speed 2 rail network, and secured the services of EY in its fight to get on top of financial difficulties announced at the start of last week.

HS2 defended the appointment of Carillion, saying it sought assurances from the construction firm’s joint venture partners before confirming the announcement. A spokesperson said it had checked the firms involved remained “committed and able to deliver the contract”. 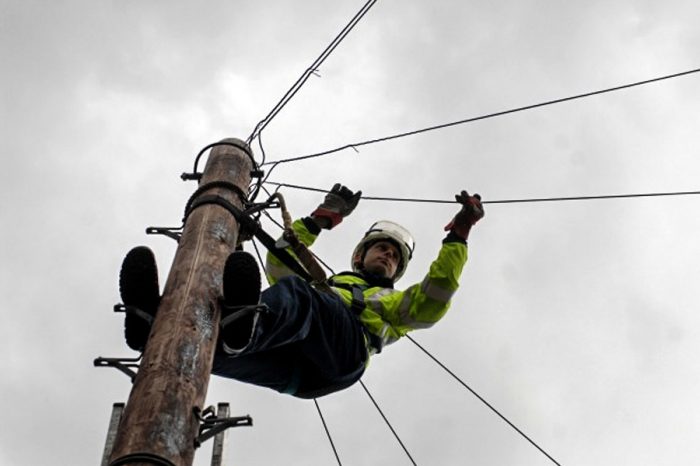 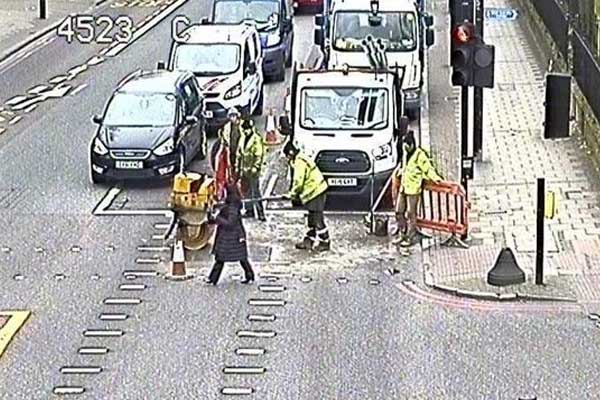 BT back in the dock again for dangerous roadworks 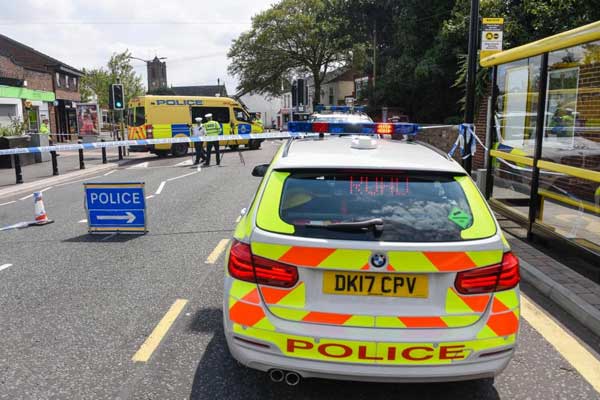 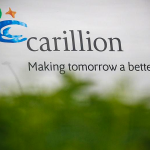