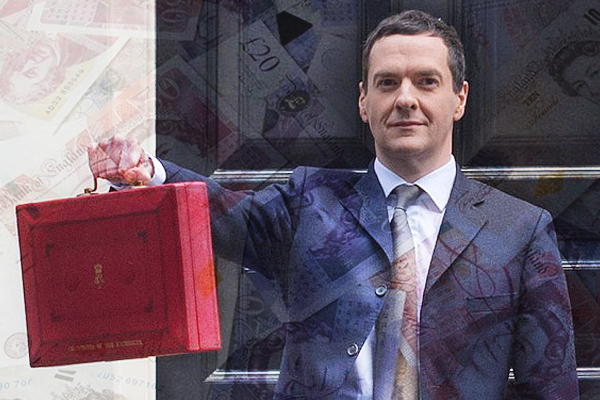 “Every single penny” raised by vehicle excise duty will go into a new road fund to pay exclusively for highways maintenance by the end of the decade. George Osborne revealed the creation of the road fund in his July 8 Budget in one of the biggest reforms to motoring in recent years.

Osborne said: “We will create a new roads fund from the end of this decade and every single penny raised in vehicle excise duty will go into that fund to pay for roads. The tax paid on people’s cars will be used on the roads they drive on. It’s a fairer tax system for motorists.”

Vehicle excise duty will also be overhauled from 2017 because figures show that under the current scheme three quarters of all new cars would be exempt.

The 2017 system will see new cars paying based on updated emissions ratings that take new technology such as hybrids and pure-electric cars into account. After the first year, there will be three duty bands – zero emission, standard and premium.

No extra revenue will be raised by the new system but Osborne believes it’ll be “more secure” and fairer, too.

Osborne said it’s not right that those who can afford new cars pay no tax while those who can only afford as used vehicle have to shell out for tax when both are using the roads.

Fuel duty will also be frozen for the rest of the year, as previously announced, while the time limit on having the first MoT carried out will be stretched from three to four years, saving motorists “billions”.

Commenting on the budget, Steve Gooding, director of the RAC Foundation, said: “The Chancellor has seen the writing on the wall. His VED income is set to fall sharply as cars get greener and he has acted to avoid that. Costs for many drivers will rise, but two things help offset the financial pain. One is that new car prices have dropped in real terms over many years and the other is that money raised from VED will be ring-fenced for road investment, something not seen since the 1930s.”

The new VED rates affect cars registered from 1 April 2017. The first year rates will continue to be set according to CO2 emissions although only zero-emission cars will be exempt from paying.

After the first year, a flat standard rate of £140 a year applies – although zero-emission vehicles continue to be free. Cars with a list price above £40,000 will attract a supplement of £310 on their standard charge for the first five years. All cars that were first registered before the new system comes into effect remain on the existing VED scale which will not change.

The history of Vehicle Excise Duty in the UK: 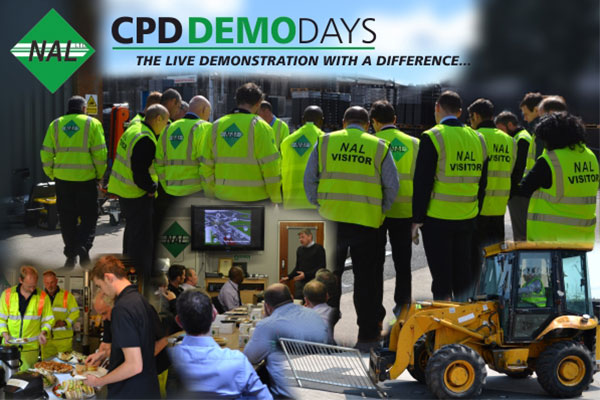 VIDEO | KDO Software | Who we are 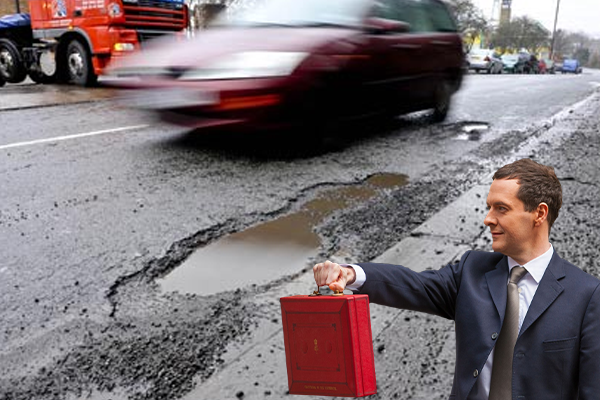 Are UK roads really worse than Puerto Rico’s or Namibia’s? 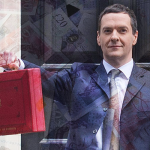