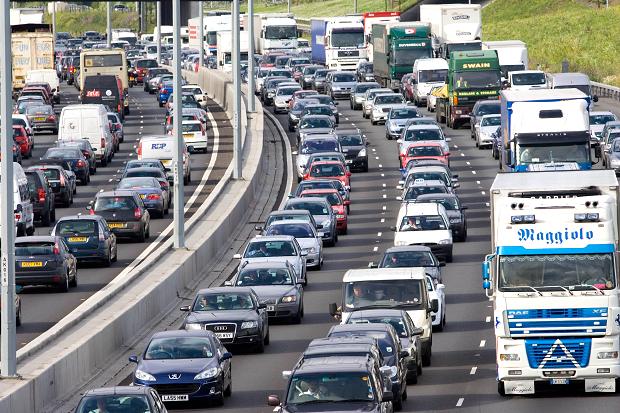 Progress on improving the quality of UK infrastructure is falling says a new survey by manufacturers organisation EEF.

The poll revealed over 35% of those asked found the quality of the local road network failing within the last two years.

30% has experienced a falling quality in the motorway and strategic A-road network. This raises questions as 80% of those questioned said the road network was integral to their business operations with 3% saying rail is of equal importance.

What has been causing the deterioration of local road networks? The organisation believes it is the sum of wild fluctuations of budgets offered to local highways authorities which means town halls are more likely to pursue a more expensive police of reactive maintenance.

CBI deputy-director-general Katja Hall said: Progress on infrastructure has been a case of two steps forward and three steps back for far too long. While the policy environment has improved businesses still dont see upgrades to mission-critical parts of our infrastructure on the ground in practice  and dont expect to anytime soon.

Were at a crossroads. The next government must build on the successful policies of this Parliament but we also need to see bold thinking and a renewal of the politics of infrastructure finding a new way to agree upon and then consistently deliver the improvements well need over the next fifty years  not just the next five.

Now the EEF is calling on government to take action through Highways Agency reforms and guarantee funding for the future. They want a permanent UK Infrastructure Authority to take charge and for ministers to solve crucial problems surrounding road projects. 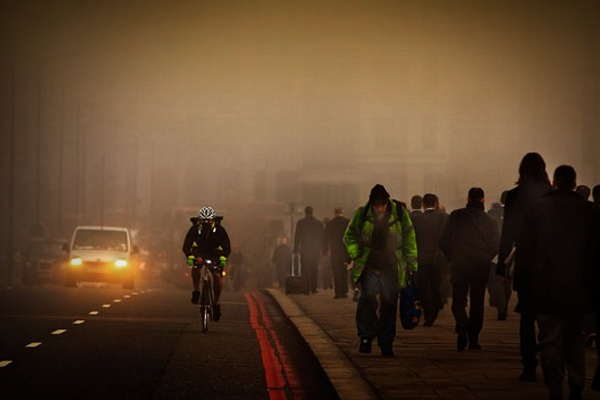 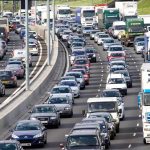