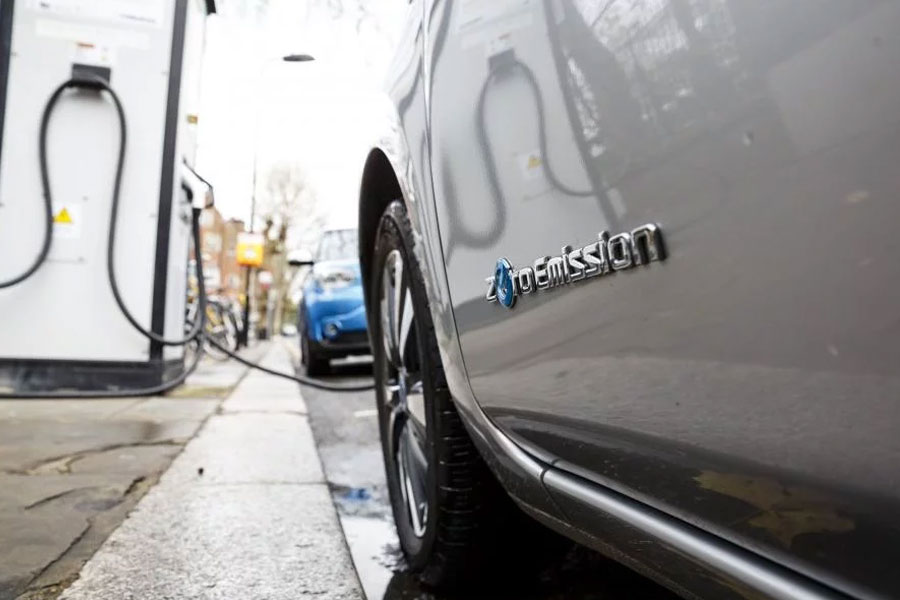 Businesses will be offered up to £90m to implement their ideas on how to improve transport in UK cities and towns as part of a new government review.

Businesses will be asked to offer their ideas into how to make transport more innovative, convenient and reliable, and how data sharing can improve public services by reducing congestion.

The Department for Transport (DfT) review, billed as the biggest into transport in a generation, will also look into updating laws from the 19th century to regulate new transport methods such as bicycle trailers and e-scooters, which remain illegal on public roads and pavements.

Mike Hawes, the chief executive of car industry body SMMT, said: “The automotive industry is responding to perhaps the most significant change since the invention of the car. Mobility as we know it is evolving, improving people’s day-to-day lives with implications for all of society. Today’s strategy offers important guidance on the objectives and principles underpinning the future of mobility in towns and cities, while giving industry scope to invest and innovate, developing exciting new services.

“We look forward to working closely with government and local authorities to shape the strategy’s implementation, helping to position the UK as a global leader in future mobility.”

Jonathan Hampson, general manager of car sharing network Zipcar, said the government needed to recognise the role of care sharing in cities, and commit to supporting the car industry to go electric.

“This includes, as a minimum, the maintenance of their plug-in car grant but also to the rollout of open access charging infrastructure,” he said.

This time last year London mayor, Sadiq Khan, unveiled 51 charging points for use by taxis. Khan has made air pollution and congestion a key part of his mayoralty with policies such as the Ultra Low Emissions Zone (Ulez), which requires cars and vans to meet tighter exhaust emission standards to avoid a daily charge of £12.50.

Khan has also removed an exemption from the congestion charge for private hire vehicles (PHVs) such as Uber, from April. 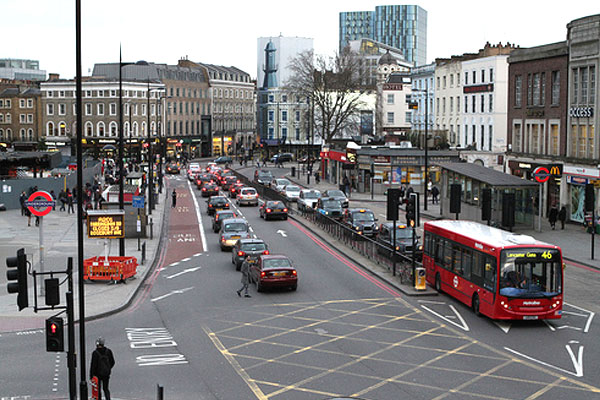 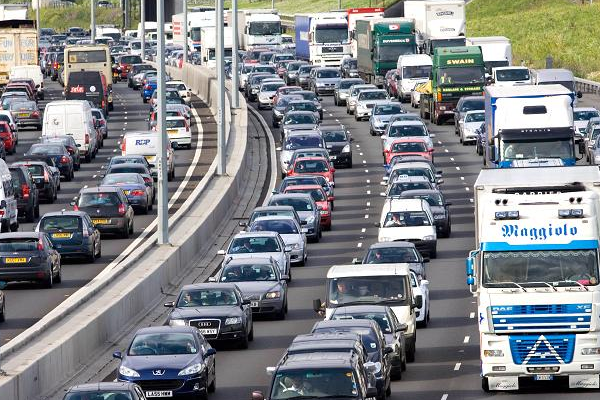 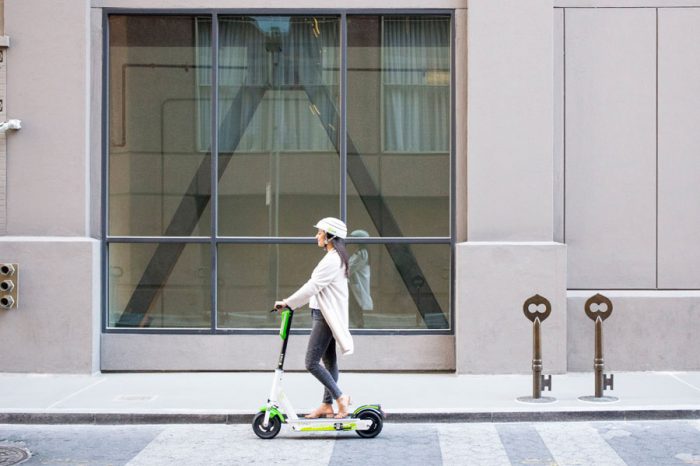 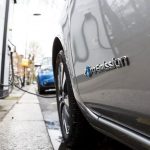