Busy A31 slip road could close for a whole year

Concerns have mounted after it was revealed a busy slip road onto the A31 could close for a year.

As reported, Highways England plans to introduce a third lane and widen the A31 in Ringwood later this year.

The aim of the £25million scheme is to “improve safety, reduce congestion, improve journey time reliability and to improve facilities for walkers, cyclists and horse riders in the local area and link with routes in and around the area”.

But it means from November, the westbound slip road from the Ringwood Roundabout will close, potentially for a whole year.

It could mean drivers are forced to travel east and turning at Poulner to head West towards Bournemouth.

Highways England are yet to finalise its plans, but the slip road will close in November, and works on the A31 will start in January 2022, lasting much of the year.

He said: “Any period whereby the slip road is shut is going to have a massive impact on the traffic flow with ion our town and on people coming to the town when we have just been through a year difficult for smaller, independent shops.

“In the grand scheme of things, it is quite a small project, but it has a major impact on this town.

“There is considerable concern for anyone who has the wellbeing of this town at heart.”

One Echo reader said: “Should have planned the road better in the first place. This is the most dangerous stretch of road I have ever been on another lane here will be a nightmare for anyone trying to get to Ferndown or Poole.”

Another resident added: “A whole year of reduced traffic due to lockdown and now you’re going to block the main arterial route. I know predicting the lockdown was impossible at the time, but once it was here, why not move the schedule forward?”

Original source article: https://www.dorsetecho.co.uk/news/19240253.concerns-a31-slip-road-due-close-year/
Author:  Ben Williets
Disclaimer: This article was not originally written by a member of the HighwaysIndustry.Com team. 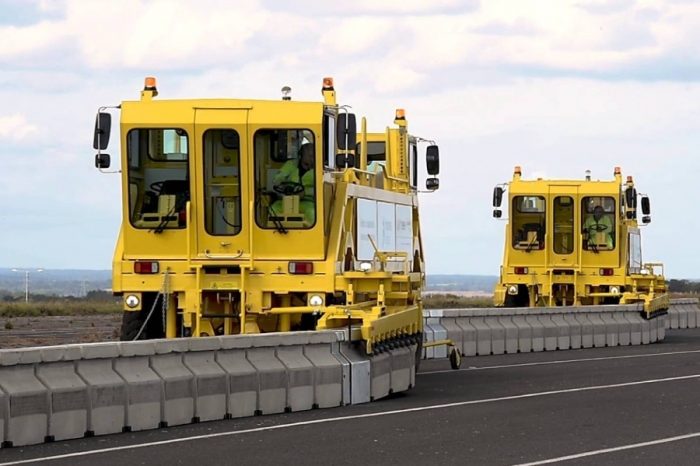 Busy A31 slip road could close for a whole year