A call has been made to “normalise” 20mph speed limits on urban and village roads to help reduce injuries and deaths.

Resident Mike Barr has called on Staffordshire County Council to scrutinise speed limits in built-up areas, saying that more than 10,000 people have been injured on the county’s roads during the past decade. He added that an update to Staffordshire’s speed limit policy was “urgently required”.

The issue is now set to be considered further by the county council, members of the prosperous overview and scrutiny committee were told at their latest meeting.

“His proposal is for 20mph speed limits. We’re going to take it and speak to officers and vice chairs and have a look if we can go anywhere with it. We will see what officers recommend and have a discussion.”

Staffordshire County Council has run a ’20 is Plenty’ scheme for several years to encourage drivers to reduce their speed to 20mph outside schools in a bid to boost safety for pupils when they are arriving and leaving. It has included the installation of speed indication devices, which display the speed of vehicles as they pass by to encourage faster drivers to slow down.

Last year Stone councillors called on the authority to bring in 20mph speed limits outside every school in the town during the start and end of the learning day.

“An update to Staffordshire’s speed limit policy to align with best practice is urgently required, along with a plan for cost-effectively funding the roll out of wide area 20mph limits using all available sources. Policy currently deals with traffic calming, whereas the leading best practice is ti implement signs and public engagement rather than engineering for 20mph limits.

“Over 10,000 people were recorded road injured in the last 10 years in Staffordshire. It has had a downward trend in injuries, but it is flattening and still exceeds 1,300 per annum.

“Road casualties are predictable and preventable, yet 229 were killed or seriously injured in 2019 – up 15% from the year before. Normalising 20mph speed limits is the step change in policy that could radically further reduce road deaths and injuries by over 20%, in line with globally-agreed road safety best practice.

“People are happier in 20mph areas. Fewer are suffering the lifelong effects of injuries, children can walk to school and to see family and friends. Older people can keep their independent mobility longer.”

Original source article: https://www.staffordshire-live.co.uk/news/local-news/call-more-20mph-speed-limits-5596604
Author:  Julie Crouch & Kerry Ashdown
Disclaimer: This article was not originally written by a member of the HighwaysIndustry.Com team. 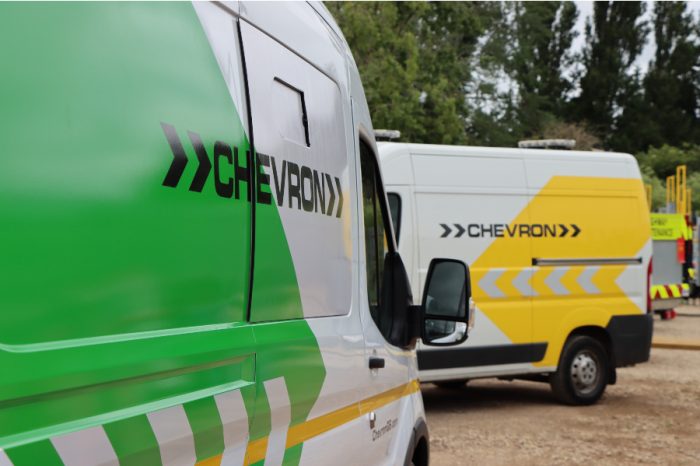