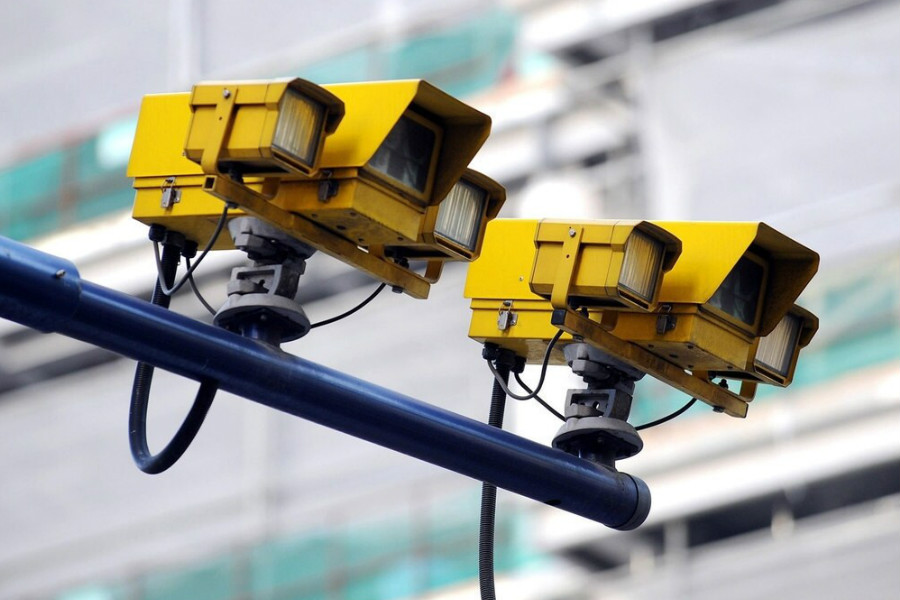 Calls have been made for more action to be taken over “dangerous” roads in Wolverhampton despite average speed cameras being in force on one of them.

The A449 Stafford Road, Bushbury Lane and Fordhouse Road, have all been highlighted as known routes for speeding. Now MP Emma Reynolds has called for more to be done in a bid to make them safer after residents shared their views in a road safety survey. It comes after the speed cameras were put in place on Stafford Road on March 11.

The Wolverhampton North East MP said: “I have been campaigning for improvements to local roads and better road safety for years.

“I have raised the issue in Parliament, had a meeting with the Minister for Roads, held community meetings with local residents and the police, and conducted surveys.

“I campaigned for speed cameras on the Stafford Road and was delighted to help launch the new speed cameras in March alongside the council.

“I want to keep the pressure up for action on more roads.

“To help this, residents across my constituency have identified some of the most dangerous routes in and out of Wolverhampton.

“I have been contacting constituents on these roads to understand their experiences and will be following up their concerns with the council and with Ministers in Government.”

“As well as supporting the Black Country car cruising ban, we have also introduced average speed enforcement cameras across certain key routes in the Black Country to tackle anti-social behaviour, reduce road casualties and improve safety for all road users.

“We will specifically look at the roads mentioned as part of our ongoing programme of speed and accident assessments to protect everyone on our roads.”

Original source article: https://www.expressandstar.com/news/transport/2019/08/14/calls-for-action-made-over-dangerous-roads-in-wolverhampton/
Author: Thomas Parkes
Disclaimer: This article was not originally written by a member of the HighwaysIndustry.Com team. 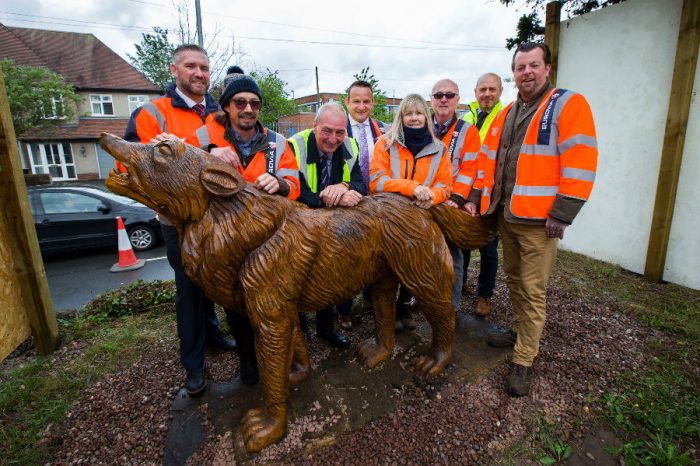 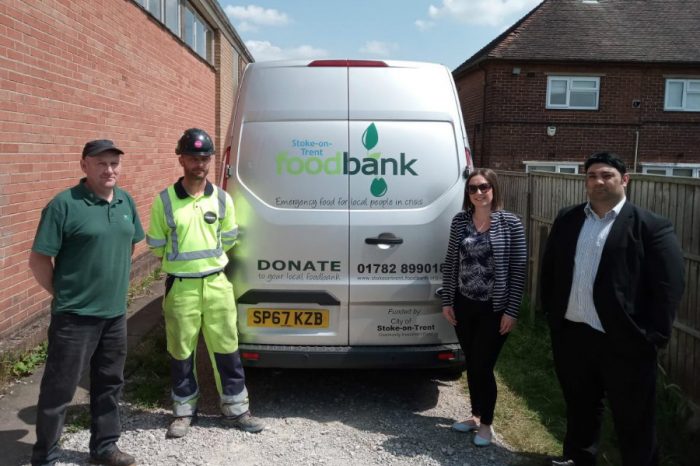 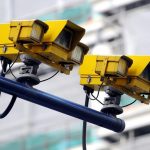