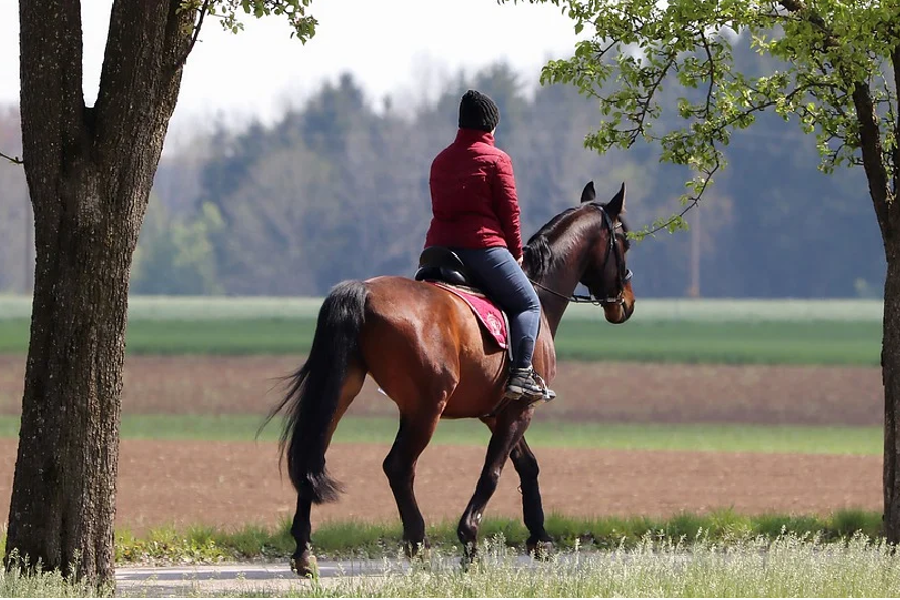 Council officers told the meeting local cycling and walking infrastructure plans had been designed by the government to focus on increasing those specific activities, reducing road casualties and increase the number of young children walking to school, rather than active travel generally.

They said the plans mainly considered equestrians where they have access to, or near routes where the council was proposing to deliver a scheme.

The meeting heard the government guidelines described as “prescriptive” and that the council would consider equestrians mainly on out of town routes which focused on leisure.

The council’s policy to focus active travel improvements on urban areas where schemes impact on the most people has repeatedly been criticised by rural residents who say it leaves them with no option but to travel by motorised transport.

Forum member, horse rider and carriage driver Will Scarlett questioned how the authority had decided many urban routes would be unsuitable for equestrians, saying they were often left with no option but to ride on roads.

Another member, Janet Cochrane, said she was concerned equestrians were being ignored by the council.

She said while many equestrians were older people, by not providing for them there was “an element of discrimination” in the authority’s strategy.

She said: “I understand that you have to abide by national guidelines, but North Yorkshire is a predominantly rural county and there is a very high number of horses owned and used for leisure purposes.

“There has to be a way of incorporating them into the rights of way network.

“Although it is assumed that horses are mainly used for leisure purposes, in fact people do use them to go and visit their friends, they even use them for shopping, they use them to vote at polling stations.”

Caroline Bradley, of the British Horse Society told the meeting the creation of new paths to increase active travel was to be welcomed provided that equestrians were included, as a minimum, to routes outside of large town centres.

She called on the council, which is set to learn in November whether its £1.6m of bids for walking and cycling schemes will receive government funding, to give consideration when developing cycling and walking plans for areas to create a network of maximum benefit for all non-motorised users.

Ms Bradley said: “Many of the proposed routes will be in urban areas. However, many horses are kept on the urban fringe, so it is important that equestrians are not excluded from routes that exit the urban areas into the surrounding environment.

“Active travel and local walking and cycling initiatives should not in any way compromise the use of public rights of way by making them less amenable to existing lawful users.”

The meeting heard the “roadification” of rural bridleways led to “heads down speed cycling and danger for other users” and a warning that the Highways Act 1980 road stated grass verges must be kept available for horses.

Mrs Bradley also called for crossing points, bridges and underpasses to be made suitable for all user groups, as well as the creation of quiet lanes, where the speed of traffic is reduced.

Original source article: https://www.thenorthernecho.co.uk/news/19616516.active-travel-plan-include-horse-riders/
Author: Stuart Minting
Disclaimer: This article was not originally written by a member of the HighwaysIndustry.Com team. 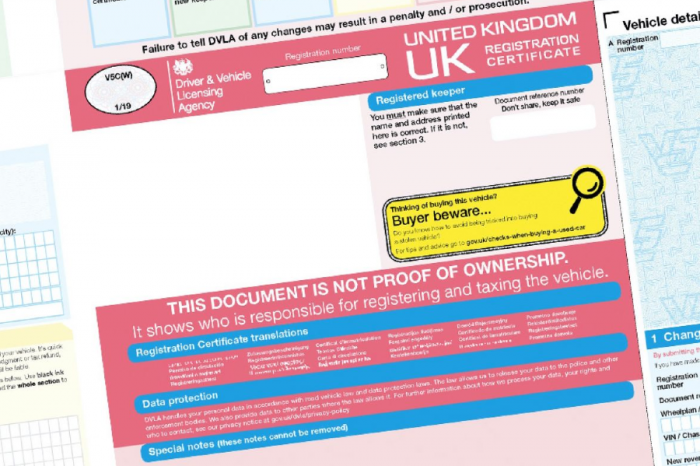 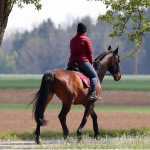