Calls for learner drivers to take lessons in electric vehicles

Under current plans, the sale of new petrol and diesel cars will be banned in the UK from 2030, with some hybrid cars allowed until 2035.

A spokesman for LeaseElectricCar.co.uk said: “Many learner drivers represent the next generation of motorists – a generation which will witness huge strides in tackling climate change across the world.

“Already the UK has ambitions to reduce the number of petrol and diesel cars on our roads, and there has been a recent Government announcement suggesting new homes will have EV chargers by law, so the culture towards electric cars is happening.

“It makes sense for a greater number of learner drivers to get the opportunity for all or at least for some of their learning to take place in electric cars as we approach these future milestones.”

Learner drivers who take a test in an EV will only be able to drive cars without gears, so this may be seen by some as a barrier to embracing electric cars whilst learning.

Other aspects of an EV that may require some getting used to include differences in braking, the lack of a noisy engine, instant acceleration and fully-automated systems.

However, there is an argument that as electric cars become more mainstream, learner drivers should be given an opportunity to experience what it is like behind the wheel of an EV, even if they are also learning in a vehicle with a combustion engine too. This would help them to be more prepared and comfortable driving an electric car on UK roads once they have qualified.

Original source article: https://airqualitynews.com/2021/12/13/learner-drivers-should-take-lessons-in-evs/
Author: Pippa Neill
Disclaimer: This article was not originally written by a member of the HighwaysIndustry.Com team. 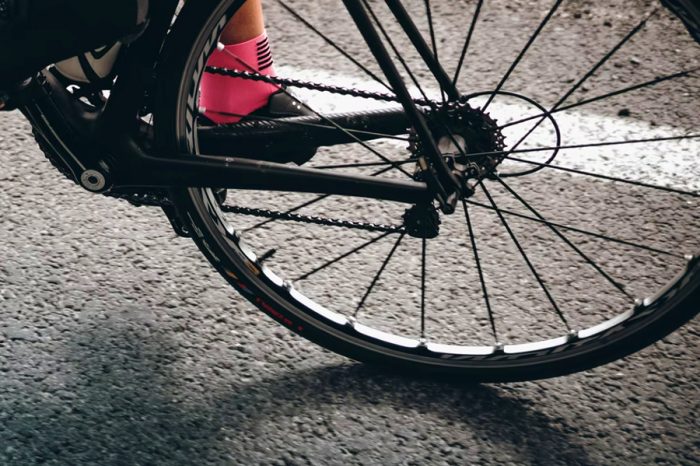 Calls for learner drivers to take lessons in electric vehicles