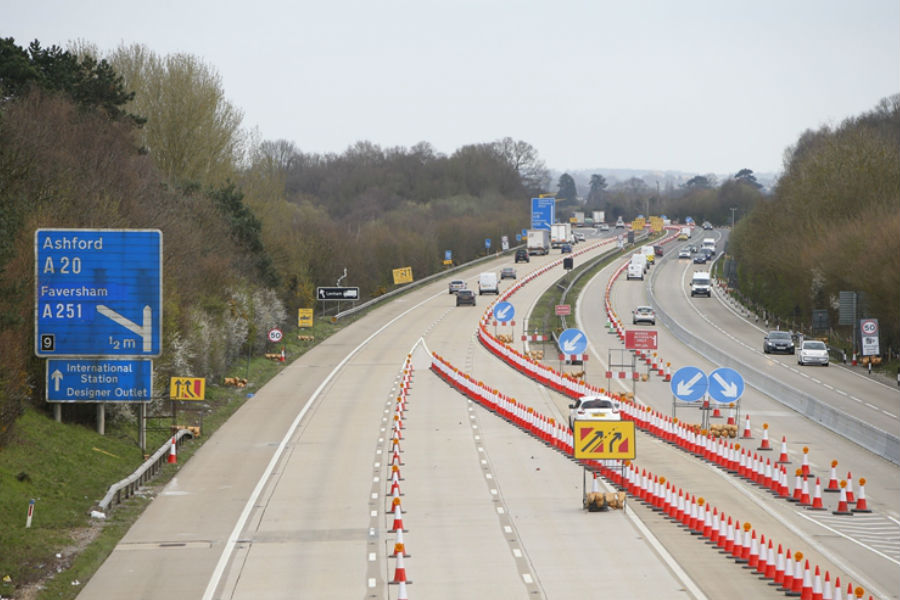 Operation Brock in place on M20 between junctions 8 and 9

The government is being urged to open a third lane on the M20 London-bound to ease delays and disruption being caused by the Operation Brock contra-flow.

Cllr Paul Bartlett, the deputy leader of Ashford council, says the idea would be relatively simple to implement and would avoid the need to take up the steel barrier in place between Junction 8 for Maidstone and 9 for Ashford on the M20.

He will urge council colleagues to support the proposal and lobby the government to act amid growing frustration that the speed limit and restriction are set to remain indefinitely and at least until the end of October.

Cllr Bartlett who will put forward the idea at a meeting tonight said he was concerned about the impact the restrictions were having on businesses and residents.

“It seems to me that there are people who are being put off visiting Ashford and Folkestone because they don’t want to face disruption. In October, the new Ashford outlet will be opening and we don’t want potential visitors to be dissuaded from making the journey.”

He argued such an adjustment would take 48-hours – dramatically less than the three to four weeks Highways England says is needed to either take out or install the barrier.

“It is unacceptable for residents in Ashford and Folkestone to suffer for six months or more just to save Highways England 48 hours work.”

He expressed irritation at the party’s leadership contest which meant there was paralysis in Westminster which was thwarting efforts to get improvements.

Highways England says re-opening three lanes would require the barrier to be repositioned and that keeping two lanes “is essential to enable Brock to be implemented again within a short time frame if necessary.” 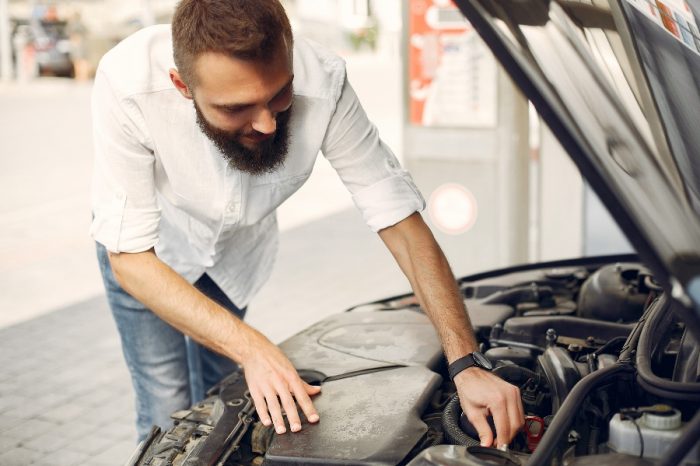 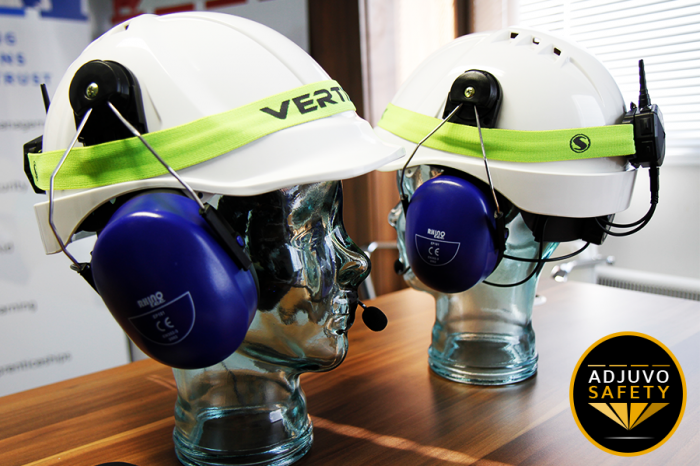 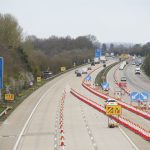