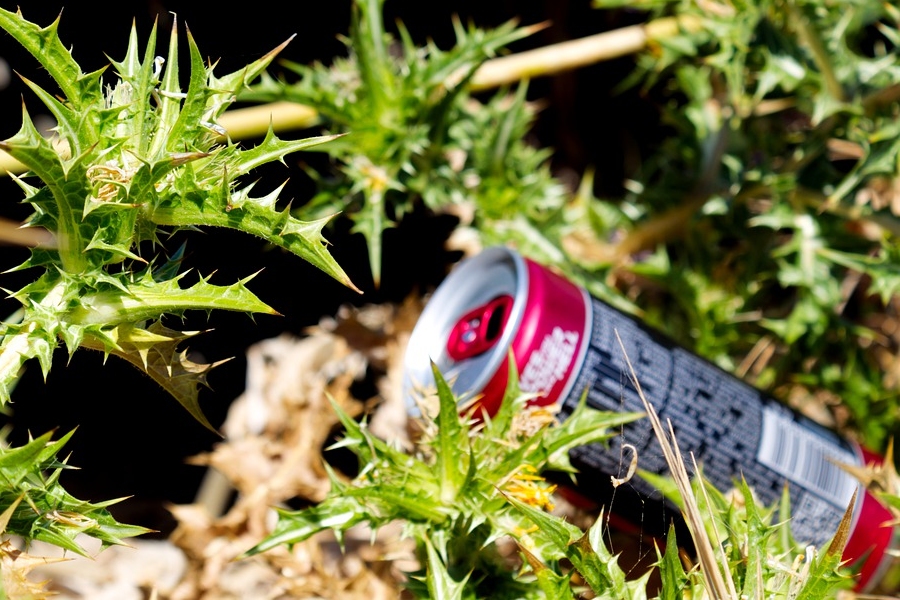 A campaign against litter dumped on the roadside in Dorset has been launched – with the council’s annual spring clean up of verges alongside miles of some of the county’s busiest roads.

With vegetation being cut back, the removal of bushes, shrubs and long grass reveals the full extent of littering by drivers – with verges quickly becoming scruffy eyesores, according to council bosses.

Councillor Jill Haynes, Portfolio Holder for Customer and Community Services, said: “The volume of accumulated litter revealed by cutting back verges is always depressing, and it is incredibly frustrating that, despite our efforts, some roads become covered in litter again just weeks later, often leading to the assumption that litter picking hasn’t been done or that it won’t be done at all.

“Arranging litter picking on high-speed roads takes a great deal of planning to arrange the appropriate traffic management measures to keep our operatives safe and schedule for the least disruptive times for the travelling public.

“While we are working hard to ensure that litter picking activities take place as usual, some have been delayed due to challenges presented by the pandemic.

“While we have a duty to clear the litter from our roads, I would kindly ask people to remember that it is not the council who produce this waste. A small number of anti-social motorists spoil these verges for everyone by littering from vehicles and clearing it up takes valuable council resources away from essential services, when drivers could easily take their waste home.”

The council’s waste team is working with countryside offices to ensure that litter picking is scheduled following the cutting back of roadside verges – currently underway on the A37 between Dorchester and the county boundary.

Following this, litter picking is scheduled for the A338 Bournemouth Spur Road at the end of March while highways colleagues have a road closure in place for annual maintenance.

The A30 from Yeovil to Sherborne is scheduled for litter picking following it’s first cut back in the Spring, where a specialist traffic management contractor will be needed as it is a dual carriageway.

Overnight litter picking on the A31 from River Stour to the county boundary is scheduled for April, where a Highways England approved traffic management contractor will be used to ensure waste operatives’ safety on the trunk road.

Elsewhere in the county, Stapehill Road in Wimborne, the A354 Weymouth Relief Road, B3157 Granby Way, Blandford Bypass and Upton Bypass are monitored and inspected for litter, as well as having programmed litter picking throughout the year.

Cllr Haynes added: “We simply don’t have the resources to litter pick every verge in the council area, so we focus our attention on the busiest A roads, which need strict health and safety considerations. It’s the continued efforts of volunteers and community groups that keep our rural verges litter free. Thank you for your invaluable help.”

Dorset Council is supporting this year’s #LoveYourVerge campaign, which will see ‘pop-up’ signage on roadsides to celebrate local habitat and the biodiversity across Dorset, and encourage residents and visitors to value verges and other open spaces.

The campaign is a collaboration between the council’s Greenspace Service and Litter Free Dorset.

Residents can report litter problems, fly-tipping and rubbish being thrown from a vehicle online at www.dorestcouncil.gov.uk

Original source article: https://www.dorsetecho.co.uk/news/19136871.depressing-volumes-litter-removed-busy-dorset-roads/
Author:  Vicky Nash
Disclaimer: This article was not originally written by a member of the HighwaysIndustry.Com team.

Road maintenance funding cut of over £800,000 for Southampton 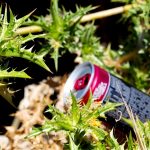