A new campaign group is calling for urgent action to reduce the speed limit in many St Albans roads in a bid to make them safer for all users.

Amanda Yorwerth from the group said: “The Government wants us to cycle more, but one of the main reasons that we give for not cycling is because we feel that the roads are too dangerous.

“During lockdown St Albans and neighbouring communities saw reduced levels of traffic which led to quieter, less-polluted, safer and friendlier streets. People old and young who hadn’t felt confident to take to our streets before started walking and cycling.

“Lowering speed limits to 20mph reduces the risk of accidents and means we’re less likely to be badly hurt if we do have an accident. Yet Herts county council thinks that speeding cars should be setting speed limits. It makes no sense.”

Until September 16, the county council is consulting on a revised speed management strategy which will provide the framework for evaluating all proposed changes to speed limits including those to introduce new 20mph zones. This strategy would review all limit change proposals based on the existing speed of traffic.

“Local people showed that they are happy to walk, cycle and chat on our streets if they feel safe” said Colin Hodges of 20’s Plenty for St Albans District.

“We believe that the Hertfordshire speed management strategy should give priority to road safety, promotion of more active travel and the environment. Despite the growth in 20mph zones elsewhere in the UK there are no town-wide 20mph zones in Hertfordshire.

“We hope that Herts county council will recognise that times have changed and take this opportunity to make our roads more accessible for children, the elderly and other vulnerable groups.”

To email your county councillor or pledge your group’s support for a better speed management policy go to http://www.20splentyforstalbans.moonfruit.com/

Original source article: https://www.hertsad.co.uk/news/20-is-plenty-for-st-albans-1-6816267
Author:  Matt Adams
Disclaimer: This article was not originally written by a member of the HighwaysIndustry.Com team. 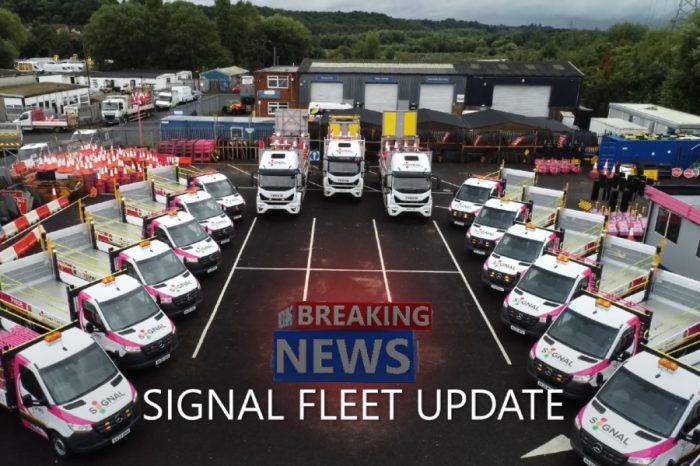