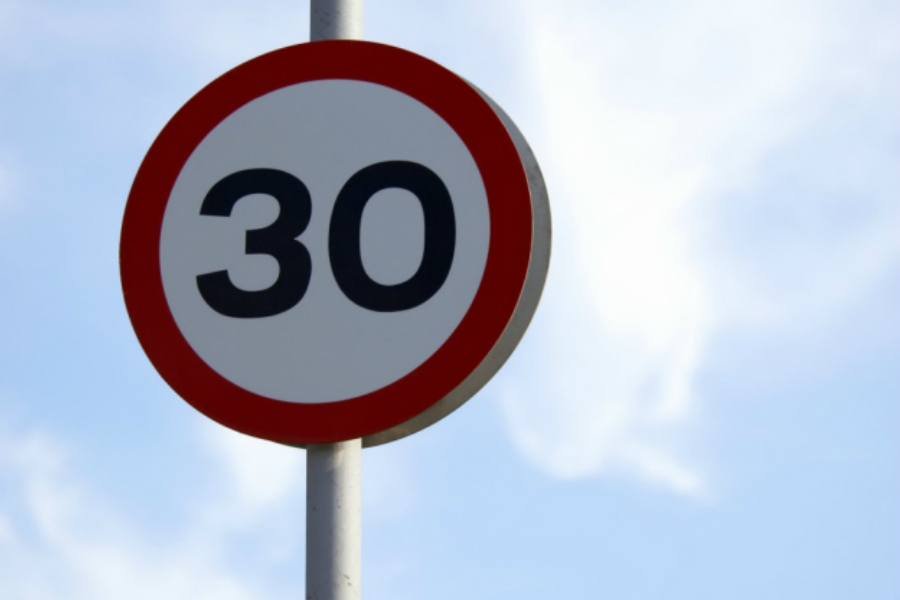 A new campaign has been launched to reduce the speed limit on a busy Berkshire road.

After fears were raised about about “dangerous driving” in Peacock Lane, Bracknell, neighbours are calling on the council to introduce a slower speed limit.

A petition on Bracknell Forest Council’s website claims there has been “excessive speeding” on the 40mph road, which is near Jennett’s Park.

Organisers of the petition wrote: “We the undersigned petition the council to introduce a 30mph speed limit with clear road signs on Peacock Lane, Bracknell.

“There is lots of excessive speeding and dangerous driving on this road for what is now a residential area.”

According to data from crashmap.co.uk, six incidents have been recorded on the road in the past five years.

All of these collisions have been rated as ‘slight’ incidents, however, meaning they are typically minor crashes and bumps.

The road is used as a cut through for people travelling between the A329 Berkshire Way and Mill Lane (A3095) to avoid queues the Twin Bridges roundabout.

People living in the area have highlighted speeding along the road in the past.

Last month, BerkshireLive readers called for speed cameras to be placed in the road.

So far, 19 people have signed the plea.

Neighbours have until November 30, 2020, to add their name to the petition, which can be found here.

Original source article: https://www.getreading.co.uk/news/reading-berkshire-news/campaign-launched-reduce-speed-limit-18790497
Author: Ollie Sirrell
Disclaimer: This article was not originally written by a member of the HighwaysIndustry.Com team. 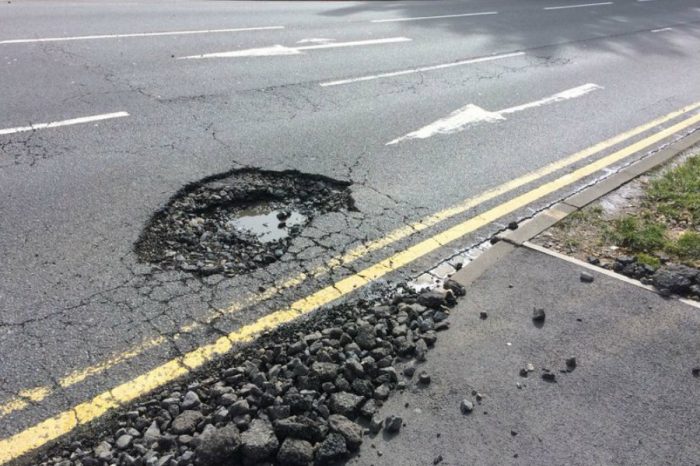 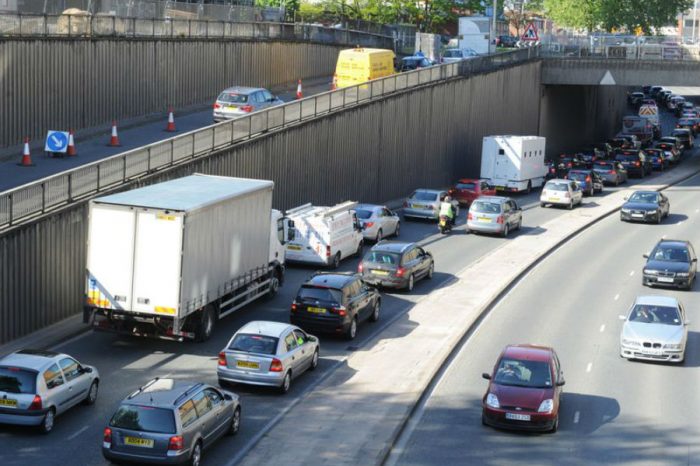 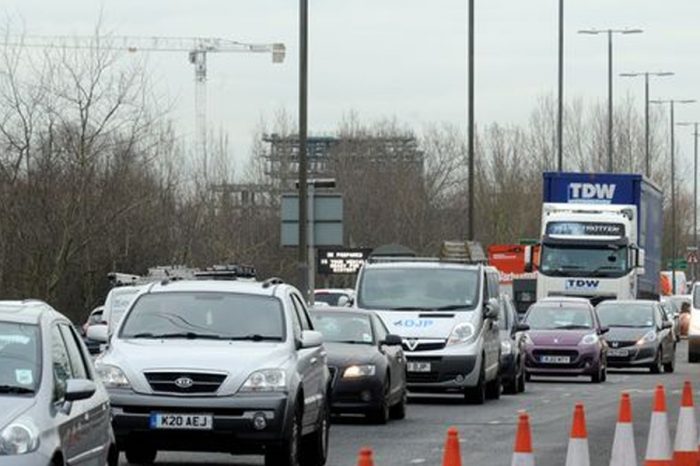 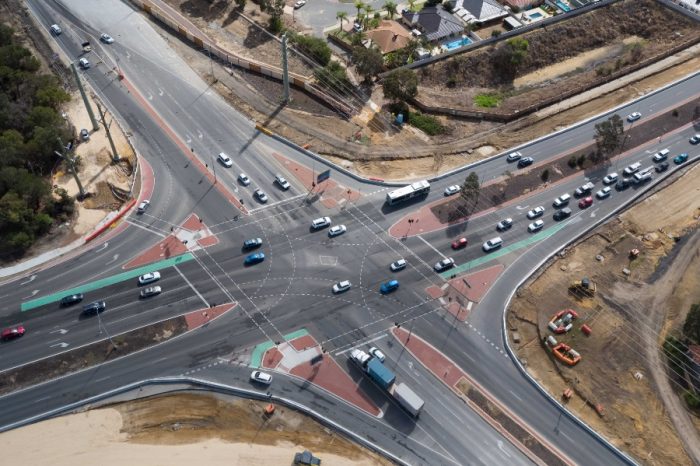 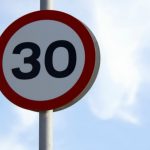