A petition to allow e-scooters to be ridden on public roads is being launched.

Halfords has set up the campaign to drive support for a change in the law which would let people ride on roads alongside vehicles and bicycles – which they are currently not allowed to do.

The retail giant said the devices are becoming increasingly popular as an alternative to public transport, claiming around one in seven adults now own one.

It surveyed 2,000 adults and suggested around two in five were in favour of e-scooters, which users say allow them to avoid congestion, save time on parking and are cheaper than other forms of transports. However, the devices are controversial among other road users, with many being seen on the roads regardless of current laws.

Critics also suggest they are often driven dangerously with many users failing to use lights.

The government is currently consulting on how to trial scooter use on roads safely.

Halfords said its poll suggested that if e-scooters were legal to ride on public roads, one in three adults would consider using them for shorter journeys, while almost as many might swap their car for one.

The company’s Paul Tomlinson said: ‘Our petition calls for the Government to legalise the use of all e-scooters on public roads and for the UK laws to catch up with the rest of the world.

‘They are legal and allowed on the streets of many countries across Europe and the rest of the world.’

Halfords declined to confirm how many people had signed their petition when asked by Metro.co.uk.

Various similar petitions have already been listed on other sites, but have tended to gain limited traction.

Two petitions calling for a change in the law attracted 197 and 1,875 signatures respectively, before being closed on Parliament’s website.

A current petition on the site had 2,273 signatures earlier on Thursday evening. Backers of the devices say they are more environmentally friendly but some people are put off by only being allowed to use them on private land.

Halfords’ Mr Tomlinson continued: ‘Any new regulations should deliver safer roads, and ensure that e-scooter road users behave responsibly and with due care and attention, but the current blanket ban on e-scooters does not offer this.

‘Their safe use has the potential to change the way we travel and can help address pollution and congestion problems. The Government has already recognised the potential for this with the introduction of rental trials.’

Original source article: https://metro.co.uk/2021/02/18/halfords-launch-campaign-to-let-people-ride-e-scooters-on-the-road-14108021/
Author: Harrison Jones
Disclaimer: This article was not originally written by a member of the HighwaysIndustry.Com team. 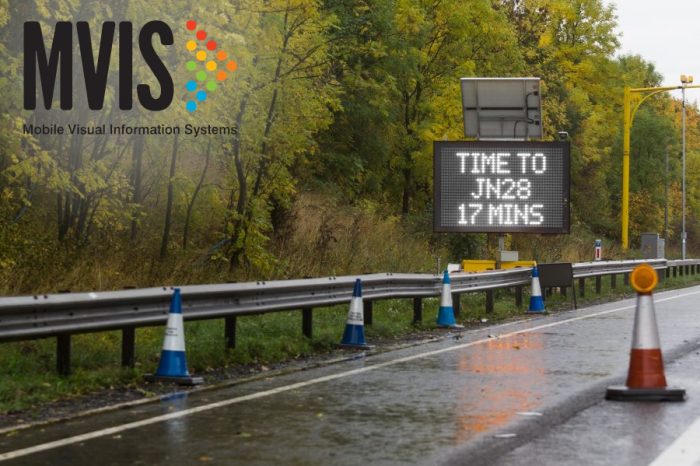 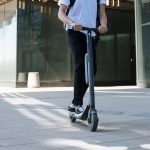