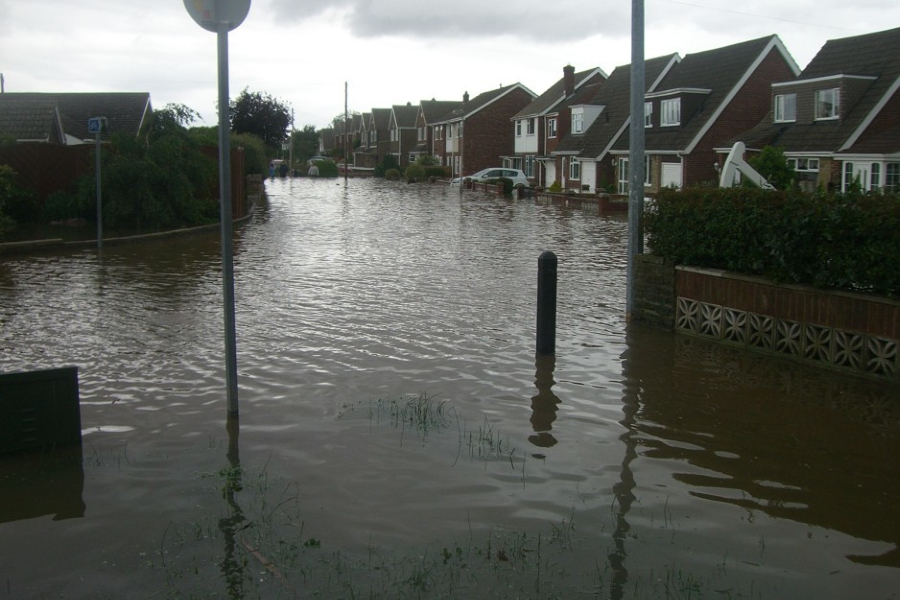 A flooded street in Grimsby during the floods of summer 2007

A new campaign to raise awareness of actions Grimsby residents can take to prepare for flooding has been launched – 70 years on from the east coast storm surge.

Residents in the Lincolnshire town, which sits on the south bank of the Humber estuary, will receive information leaflets through their doors from 16 January.

The information is urging them to know what actions to take if the area was impacted by flooding, where to find help and support if needed and how to take action to increase their resilience to future flooding.

Advertisements will be on display at key locations, including libraries, healthcare centres and leisure facilities in the surrounding area, and there will be digital content promoting the campaign on social media and online.

People in these communities are being urged to visit the ‘Plan Ahead for Flooding’ page on GOV.UK to find out what actions they can take to ‘Prepare, Act, Survive’, including:

“We’re seeing more extreme weather due to climate change and in 2022 we had three named storms in a week impact the UK in February.

“We will also see an increase in the speed of sea level rise, which will increase tidal flood risk in Grimsby.

“The best way to be prepared is to sign up to our Flood Warning Service and to have a plan in place so you know what to do should flooding occur.”

Grimsby and the surrounding area is susceptible to a number of different types of flood risk: tidal flooding from the sea; fluvial flooding from the river Freshney and New Cut Drain; and surface water flooding in heavy downpours. It is likely that we will see an increase in flood risk as the impacts of climate change increase.

Flooding can cause up to £30,000 of damage to a home, and can result in mental health impacts, such as post-traumatic stress disorder, for those affected.

Taking steps to prepare for flooding and knowing what to do in a flood can significantly reduce the potential impacts to home, health and life.

The Environment Agency’s campaign comes in the run up to the 70th anniversary of the devastating east coast tidal surge on 31 January and 1 February 1953, which saw 307 people die, 24,500 homes damaged or destroyed and more than 30,000 people evacuated.

The most serious tidal surge in recent times was on 5 December 2013 where an estimated 1,100 homes and businesses were flooded along the east coast.

Last summer was the 15th anniversary of the 2007 flooding, which impacted many of the homes in North East Lincolnshire including those on Grimsby’s Willows estate and in parts of Immingham, Stallingborough, Healing, Great Coates, Humberston and Waltham. In total, more than 600 properties were flooded.

Tidal flood risk is managed by flood defences along the Humber coastline and at the port of Grimsby. These defences are managed by the Environment Agency, Associated British Ports and North East Lincolnshire Council.

“We’re supporting the Environment Agency with their latest campaign to remind people to protect their homes and businesses from flooding.

“If you know your property is at risk of flooding, there are simple steps you can take to protect it yourself.

“Our advice is to check your flood risk, sign up for flood warnings and make a flood plan so you’re well prepared when flooding happens.”

Due to the enormous economic importance of the estuary and the scale of tidal flood risk, the Environment Agency and 12 Local Authorities from around the Humber, including North East Lincolnshire Council, are working in partnership to develop a strategy that will address the risk and enable sustainable growth now and for the next 100 years.

The Humber 2100+ strategy focuses on the area around the Humber where flooding from the sea is the main source of flood risk. Other strategies identify ways of managing different sources of flooding such as from overtopping of rivers and heavy rainfall.

People can report flooding via the Environment Agency Incident Hotline on 0800 80 70 60.

Insight shows that 3 in 5 people living in a high flood-risk area with no experience of flooding in their home do not think they are at risk. The Environment Agency has worked with people who have been flooded and feedback has shown that creating a flood plan provides people reassurance and some control.

Millions of pounds of investment has been made in flood defences in the area, including:

Grimsby is one of 25 pilot projects to receive a share of the £150 million Defra funded Flood and Coastal Resilience Innovation Project. The project will:

Original source article: https://www.gov.uk/government/news/campaign-launched-urging-grimsby-residents-to-be-flood-aware
Disclaimer: This article was not originally written by a member of the HighwaysIndustry.Com team. 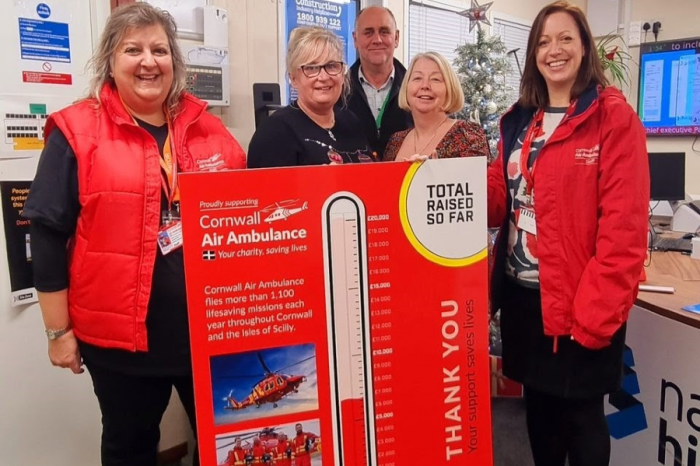 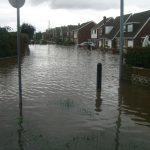