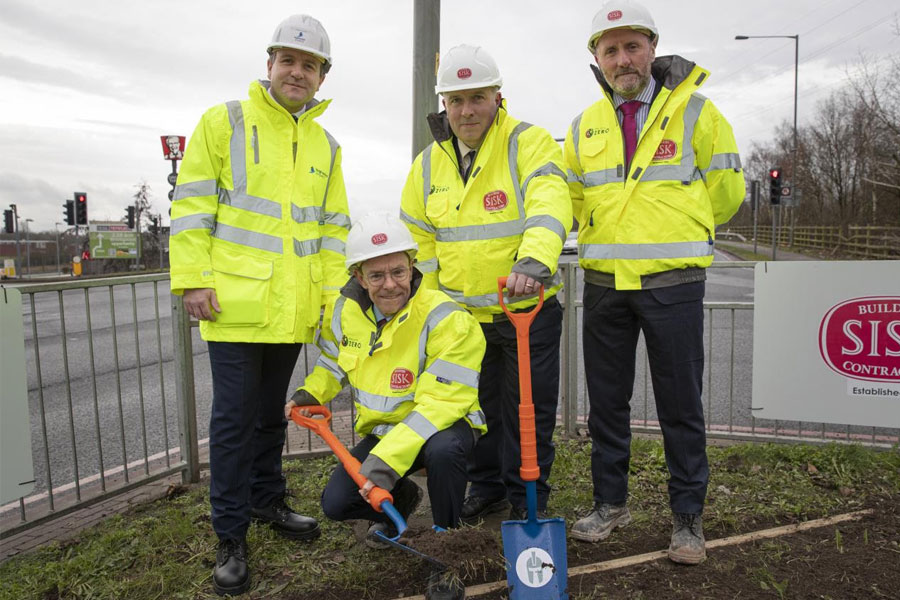 As work gets under way on a £78 million upgrade of the heavily-congested M6 junction 10, residents and road users have the opportunity to put questions directly to the project team.

A series of public information events are taking place in the area over the next few days when members of the project team will go out to give people the latest details of the scheme and answer any questions.

It comes after an official sod-cutting event was held on Friday (January 31) attended by West Midlands Mayor Andy Street, MP Eddie Hughes and officials from Highways England and Walsall Council to mark the start of the much-needed work.

Highways England and Walsall Council have joined forces to replace the busy junction 10 which is used by thousands of drivers every day. The new junction will widen the roundabout from two lanes to four and replace the existing bridges over the motorway which are 50 years old.

The upgrade will increase capacity at the traffic bottleneck improving journeys and safety for road users.

The work on the junction is a joint venture between Highways England and Walsall Council, supported by the Black Country Local Enterprise Partnership. Contractor John Sisk & Son is carrying out the work.

At the sod-cutting ceremony, Mr Street described the junction as the gateway to Walsall and Wolverhampton saying it was “an absolutely critical junction in the West Midlands.”

While Deputy Leader of Walsall Council Councillor Adrian Andrew told how planning had begun between the council and Highways England around five years ago.

He added: “We’ve already carried out local upgrades at key junctions on local roads including Bentley Mill and Darlaston as these routes will take extra traffic while the roadworks take place on the roundabout.”

“Work is now getting under way and, while we will keep disruption down to a minimum, we do know it will affect people. So we are holding these events to answer any questions and listen to any concerns. We would welcome as many people as possible coming along to one of these three information events.”

The public events will be taking place at:

Work is getting under way this month with the scheme due to be completed by spring 2022, ahead of the Commonwealth Games in Birmingham. 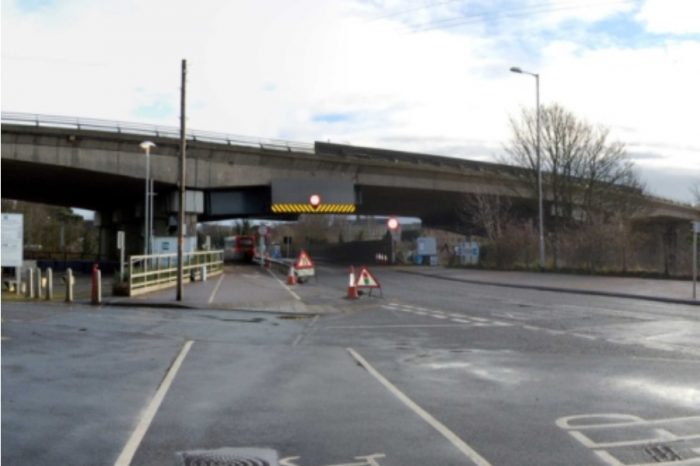 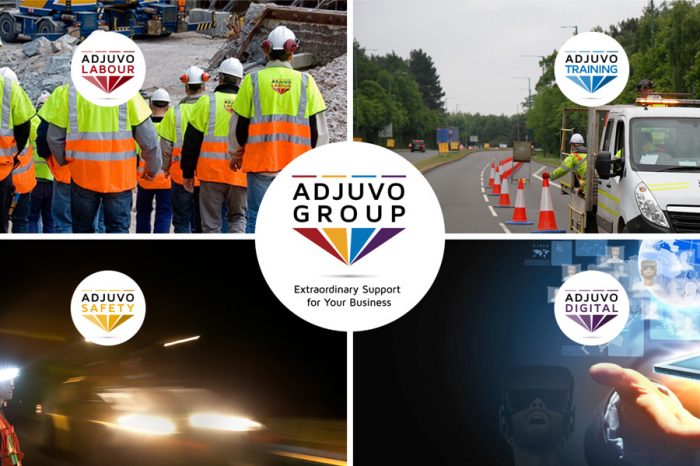 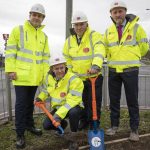