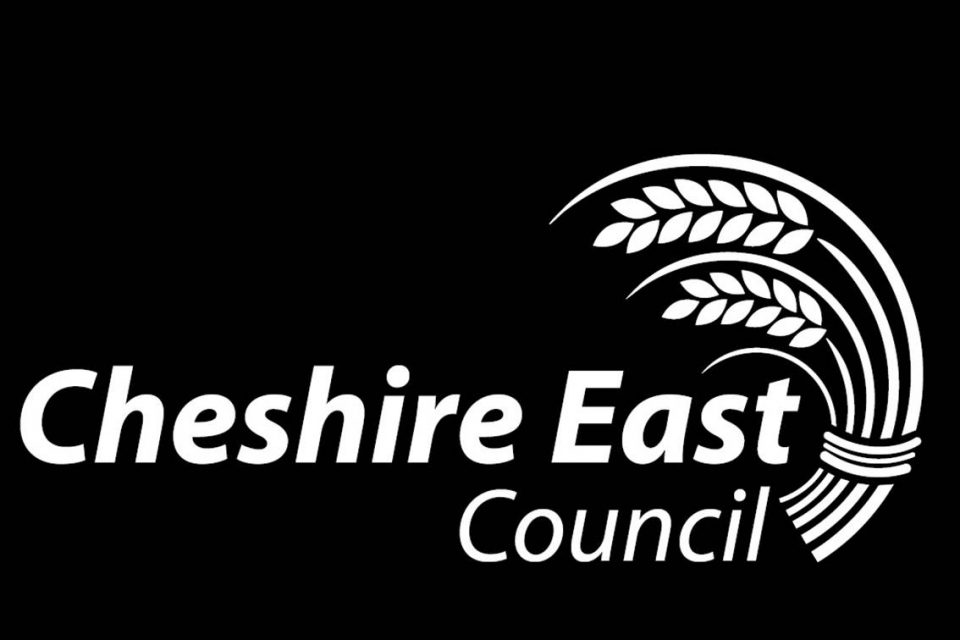 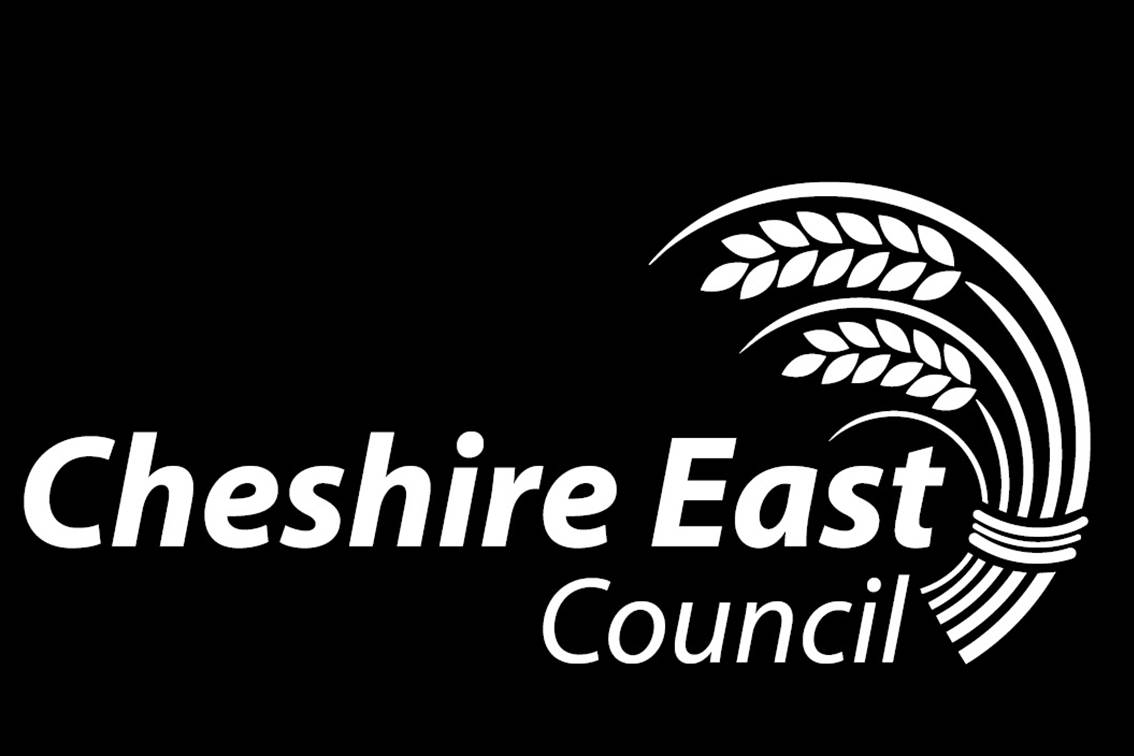 The transport department at Cheshire East could soon be converted into a wholly owned council company.

TSS will be operated much like a future council owned company called Ansa though bereavement services will be run by another called Orbitas. The three companies will have the same managing director but each will have a separate chair vice chair and director filled in by members of the council.

Cllr Topping told Transport Network: It will basically be business as usual and we are expecting a seamless transition. We will operate exactly as any local authority however we will have more flexibility in procurement and spending so the new company will not have to go through committees and we will take away some of the bureaucracy out of local government.

We are looking at taking some of the revenue funding for the council departments involved and splitting it between the council itself and giving some to the company for ongoing investment. At the moment we are just revising the business case for TSS in terms of governance. The plan is the chair of the company will report through me directly to cabinet.

The governance arrangements have a clear exit strategy to bring the company back in house or easily remove the chair if there are any issues.

On 29th April proposals for the new transport company will be presented to the cabinet with governance arrangements still under discussion. In the long term the company could see its services sold or combined with other local authorities.

All 75 staff in Cheshire Easts transport department will be transferred to TSS under TUPE arrangements if plans get a green light. 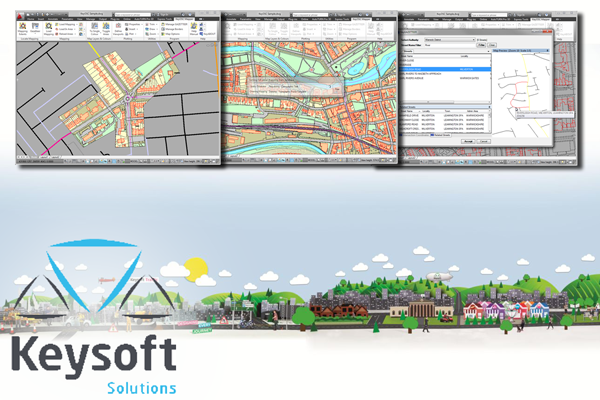 Providing Engineers with up to Date Mapping in AutoCAD 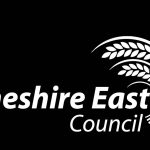