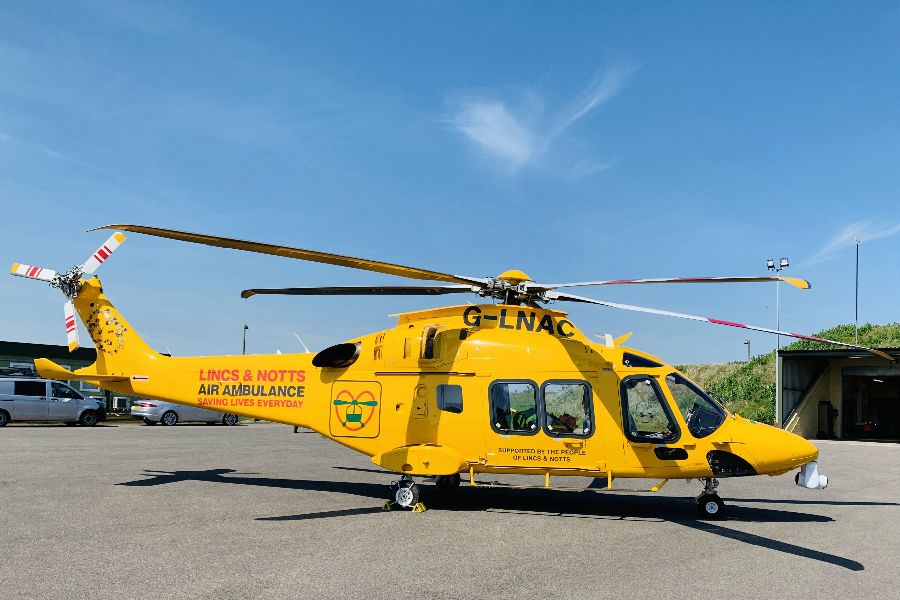 This week marked a very special milestone for the Lincs & Notts Air Ambulance, as the Charity celebrates its 25th birthday.

To mark the Charity’s silver anniversary, the Lincs & Notts Air Ambulance hosted a celebratory event for special guests at the Fire and Rescue Training Ground in Waddington. The event was attended by Charity ambassadors, including Chevron, clinical crew, trustees and former patients who have been helped by the service over the last 25 years- bringing together 25 former patients, representing one for each year of the Charity’s operation, who have been tended to since the service started flying in 1994. 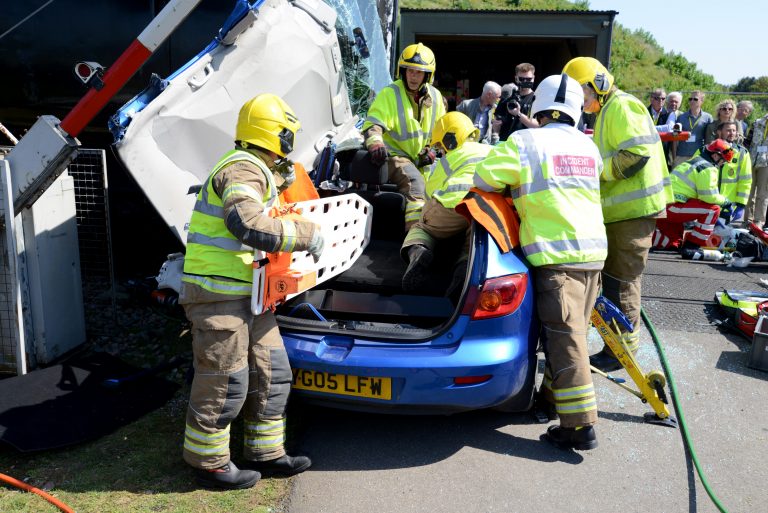 The day started with a ‘mock mission’, where the life-saving crew demonstrated how they are able to bring the equivalent of a hospital A&E department directly to the scene of an incident. As part of the celebratory event, the Lincs & Notts Air Ambulance officially unveiled an eye-catching design across the tail of their Ambucopter to mark 25 years of saving lives. The iconic yellow helicopter tail now depicts 25 pair of hands – with each reflecting on the story of an incredible former patient whose life has been touched by the Charity’s life-saving crew.

Throughout the rest of their 25th Anniversary year, the Lincs & Notts Air Ambulance will be running a series of fundraising events and activities to help keep their Ambucopter in the sky for many more years to come. 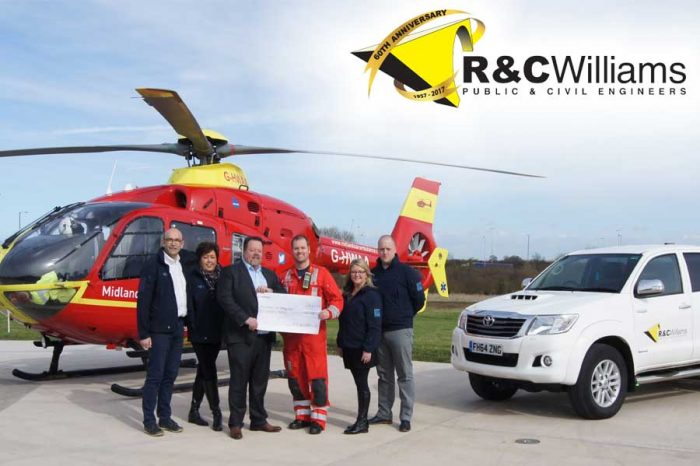 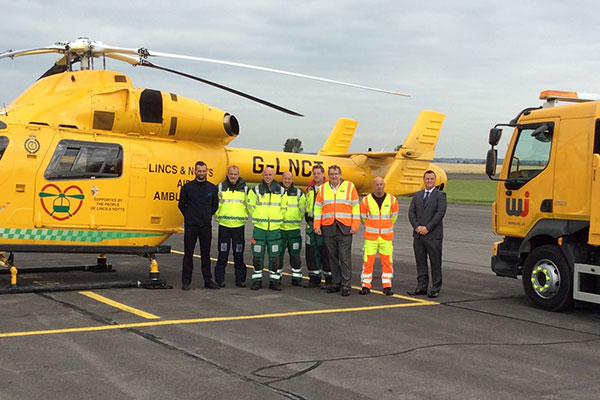 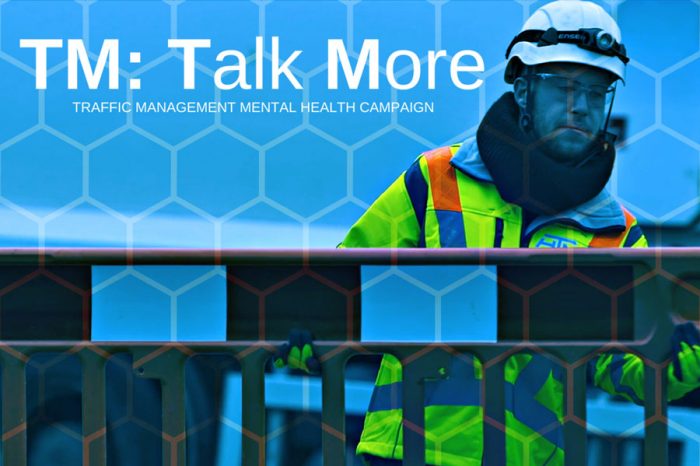 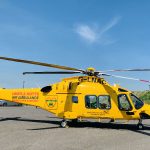