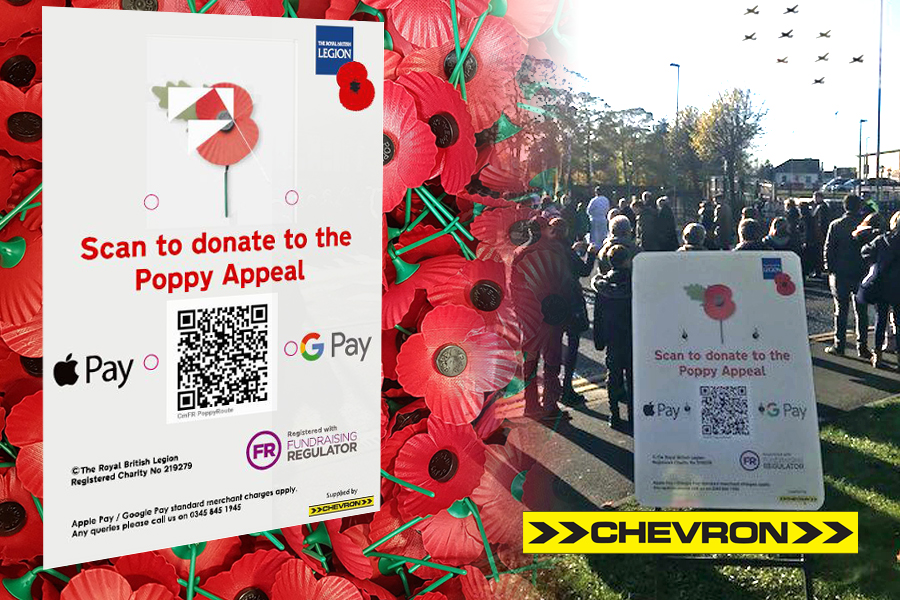 The Chevron teams across the UK were proud to be working with the Royal British Legion as part of the Remembrance Day Parades and Services held in over 25 locations last Sunday.

Using their expertise in traffic and event management, they helped ensure that the parades were able to take place as planned and that the people attending the events were able to honour our soldiers safely.

As part of the events, they worked with the Royal British Legion to develop bespoke donation signs based on their Smart Intercom Signs. As well as featuring the Royal British Legion’s logo and information, a QR code was included that would lead to a donation page when scanned. This enabled people attending the services to donate quickly and easily using their mobile phones.

The events were a success, with local councils writing to express their thanks:

“On behalf of Horndean Parish Council, we would like to extend our sincere thanks for the excellent work you and your team did with managing the road closures last Sunday in aid of the Remembrance Day Parade & Service. The event was very well attended both in the Parade and at the Service, all your hard work is very much appreciated.”

Thatcham Town Council also added their thanks and noted the success of the adapted Smart Intercom signs:

“Thank you for your team’s work over Remembrance Sunday—first class service and the donation signs were commented upon by a few people throughout the day.”

Being able to design the Smart Intercom signs to suit a range of applications – such as charity work – is a distinct advantage for organisations. Using technology such as QR codes means that members of the public can quickly and easily get the information they need directly on their phones, whether it’s donation information, an event webpage, or a diversion route. The intercom is another useful feature for providing customer service messages that can be updated remotely should conditions change or allowing two-way communication with event staff.

About the Royal British Legion

The Royal British Legion is at the heart of a national network that supports our Armed Forces community. The Royal British Legion has been supporting Service men and women, ex-serving personnel and their families since 1921. And we’re not going anywhere. The British Legion was formed on 15 May 1921, bringing together four national organisations of ex-Servicemen that had established themselves after the First World War. 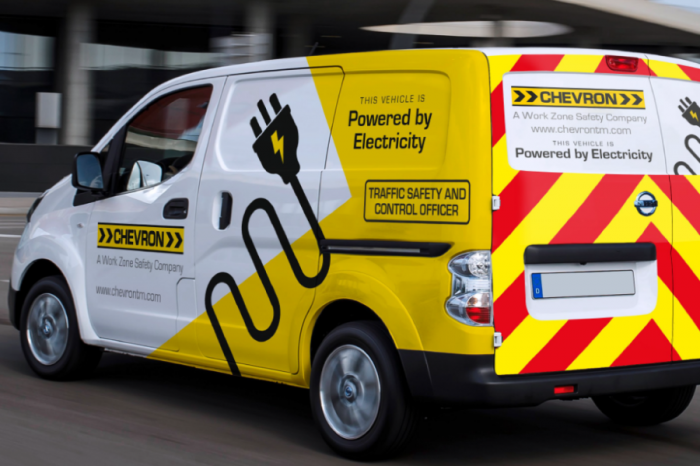 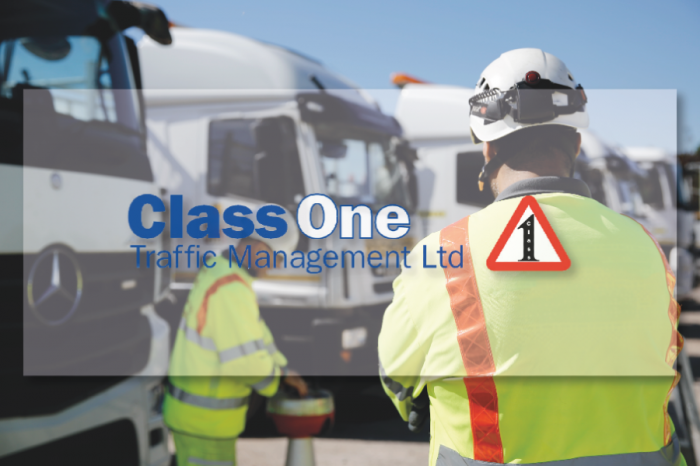 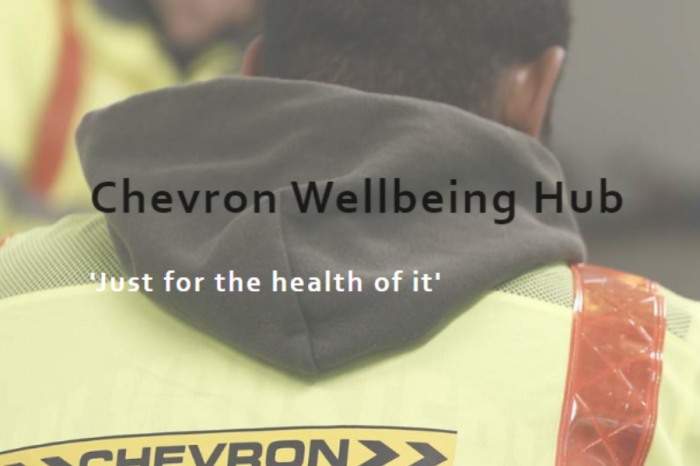 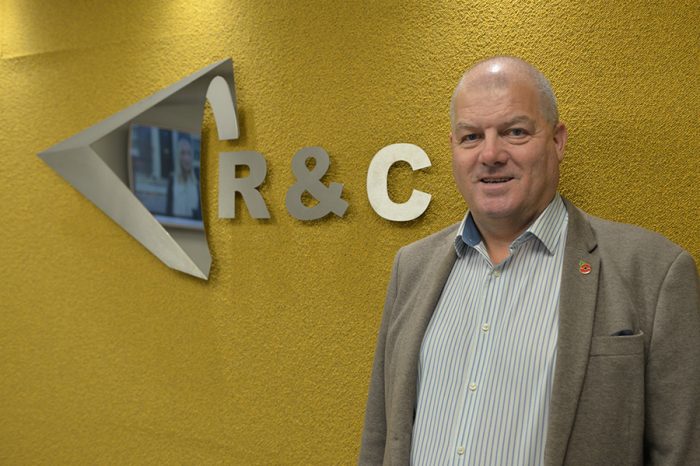 R&C Williams | The team grows with a wealth of experience 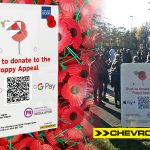