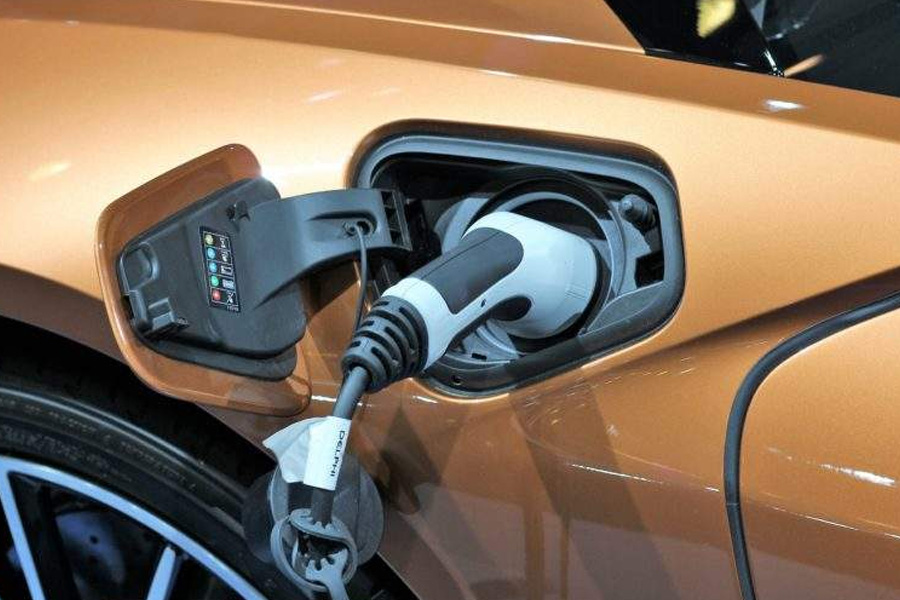 Two thirds of UK consumers are set to choose an alternative to diesel for their next car, according to research from CLM Fleet Management.

In a survey of over 500 UK drivers, just 14% of respondents said they would opt for a diesel car as their next vehicle. However, awareness and understanding of alternative fuel vehicles (AFVs) remains a barrier for consumers when considering the switch. The surveyed revealed that only 14% consumers believe that using an AFV would make their lives easier than with a petrol or diesel car.

CLM noted that this may change in the future as knowledge around the usability of electric cars increases. The report cited separate data from Statista, which found that petrol station sites in the UK have fallen by more than a third in the last eight years, while electric charging points have surpassed 10,000.

Environmental concerns were cited as the main reason for making the switch to AFVs, followed by running and servicing costs. CLM said the changing consumer sentiment is reflected in the recent decline of diesel car sales, with registrations dropping by around 30% in 2018.

“Current environmental concerns combined with improvements in technology have culminated in very few respondents expecting their next car to be a diesel,” said a spokesperson from CLM. “The opportunity to respond to this demand heralds an exciting new chapter for the car industry, as the British public begins to change their transport habits to reflect their environmental ambitions. It is clear that the next 20 years could see a revolution in the way we consume fuel.”

Previous CLM research called for better education on electric and hybrid vehicles. “Increased education would undoubtedly help this process and this is where fleet management providers like ourselves have a clear role to play in providing our customers with a clear and detailed analysis of the alternative fuel options available,” said John Lawrence, managing director of CLM.

Will the UK be able to cope with growing numbers of electric vehicles? 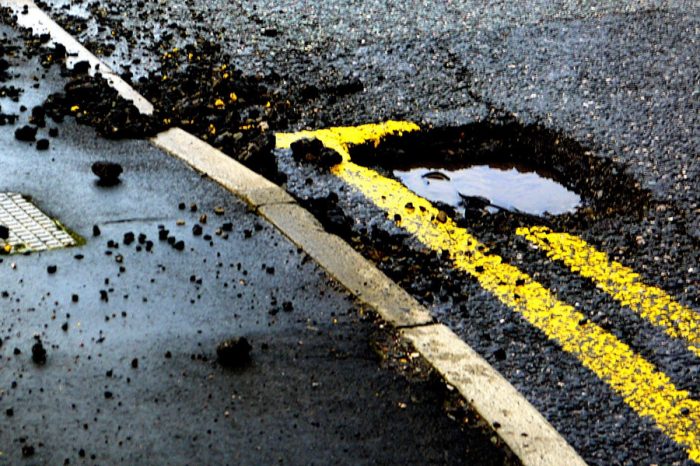 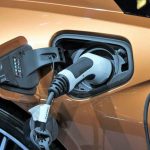