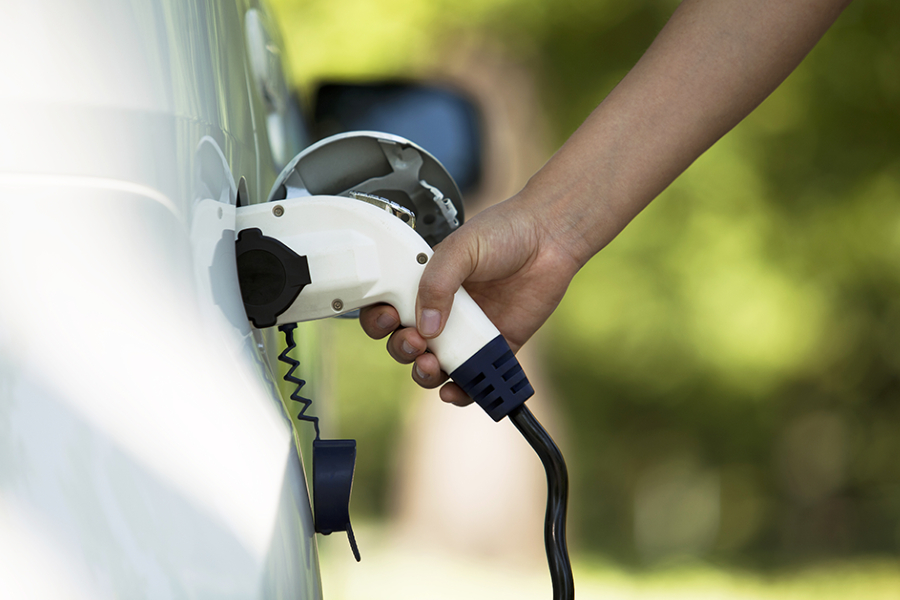 CMA action is paving the way for greater investment, greater choice, and competition on prices for electric vehicle drivers, by opening up competition in the charging sector.

Gridserve, which owns the Electric Highway – a major chargepoint operator in Great Britain – has offered the following legally-binding assurances (known as commitments):

Each of the motorway service station operators – Extra, MOTO and Roadchef – and Gridserve have also offered commitments not to take any action that would undermine the above commitments.

“One of the biggest stumbling blocks to getting people to switch to electric cars is the fear that they won’t be able to travel from A to B without running out of charge. Millions of people make a pitstop for fuel at motorway service stations every day, so it’s crucial that people can trust that electric chargepoints will do the same job.

“Healthy competition is key to ensuring that drivers have a greater choice of chargepoints where they need them, and for a fair price.

“We believe that opening up competition on motorways, while ensuring the sector has greater investment, is the right direction of travel – and good news for current drivers of electric cars and for people thinking of buying one.

“We’d now like to hear from businesses and drivers themselves on these proposed commitments.”

In July 2021, the Competition and Markets Authority (CMA) launched a competition investigation into the Electric Highway’s contracts with MOTO, Roadchef and Extra, alongside publishing the findings of its market study into the electric vehicle charging sector.

It is the CMA’s provisional view that the commitments offered will address its competition concerns and open up competition in the market ahead of the 2030 ban on the sale of new petrol and diesel cars. Significant new investments are due to be made by Gridserve ahead of expected demand between 2021 and 2025.

The CMA is now inviting views on the proposed commitments – to be submitted to the CMA by 2 December – and will continue to work with governments, regulators and industry to ensure electric vehicle charging is a success.

The CMA’s action in this area is part of its wider work to support the transition to a low carbon economy. The Prime Minister named ‘cars’ as one of his 4 priorities during COP26.

For more information visit the investigation into the supply of electric vehicle chargepoints on or near motorways casepage.

Original source article: https://www.gov.uk/government/news/cma-to-open-up-electric-vehicle-charging-competition-on-motorways
Disclaimer: This article was not originally written by a member of the HighwaysIndustry.Com team. 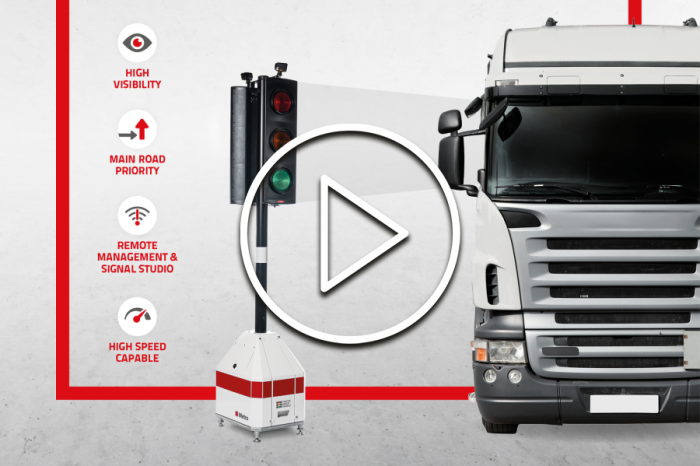 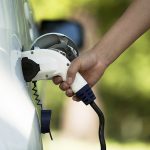